Our last day in Bahrain, at the Sofitel Bahrain Thalassotherapy & Spa 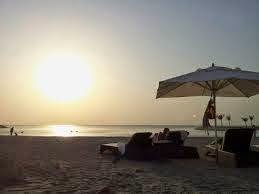 Yesterday in Bahrain, living a Travelife, I woke up to a beautiful morning and the prospect of another healthy breakfast enjoyed outdoors, thinking I needed to finally get back home to Asia. 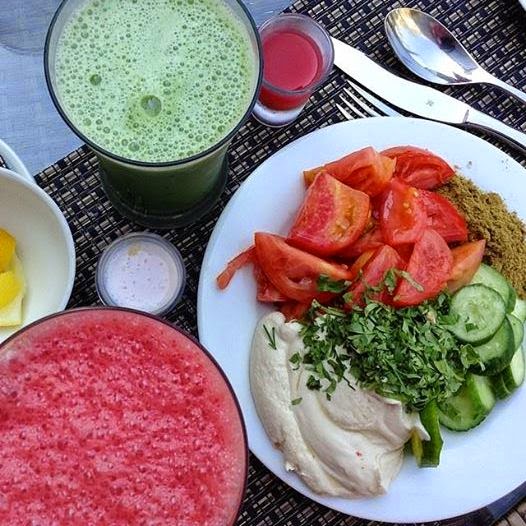 Basically I’ve been on a never-ending Travelife since April, you see, with the exception of a day or two at home.

But yesterday morning, some pressing business back home made me decide very suddenly to get on a plane one day earlier than planned.

THE PERFECT STOPOVER IN BAHRAIN

We were really supposed to spend two nights in Bahrain, in between Greece and Asia, and much of it was supposed to be spent at the beach and the spa of the ultra-relaxing Sofitel Bahrain.

It was to be the perfect stopover.

THE BEST BEACH IN BAHRAIN 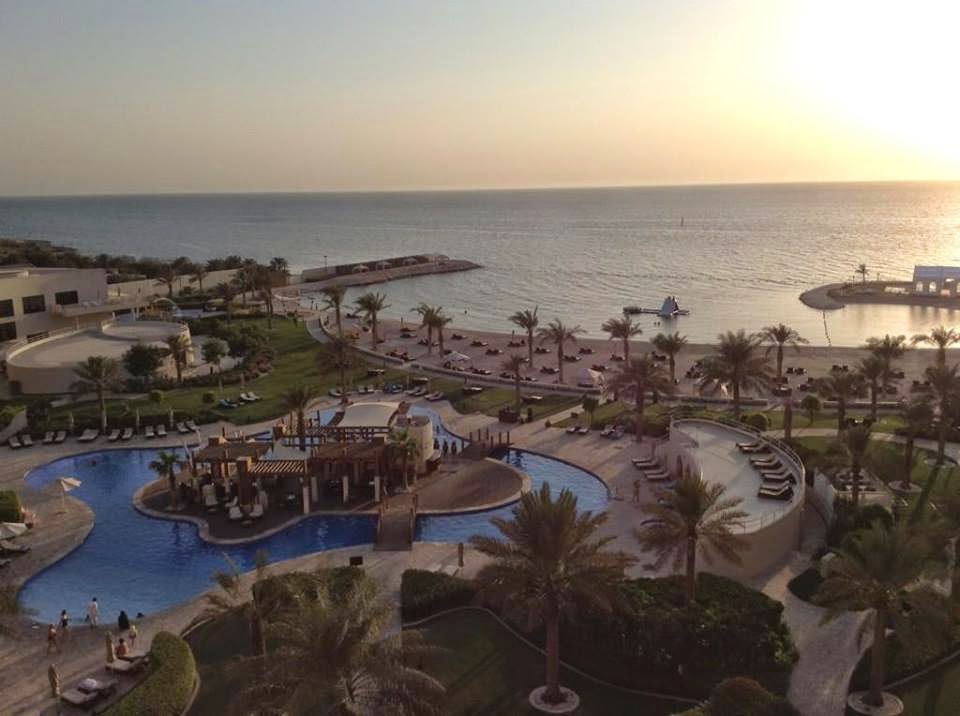 The Sofitel Bahrain has a wonderful spa and a lovely and very private beach that offers some of the best warm sea bathing I’ve ever had, especially in the evenings.

This is also supposed to be one of the best beaches in Bahrain, with the cleanest water. 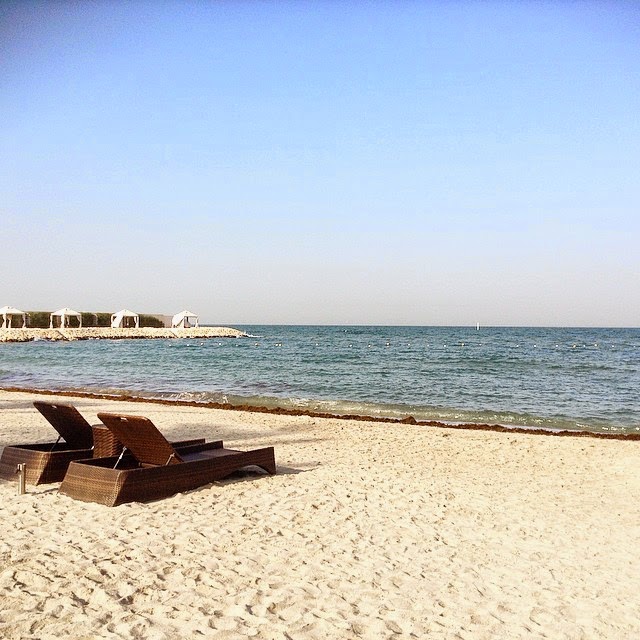 It’s just so nice to sit here when the sun has disappeared and the water is still so warm, relaxing and thinking about Travel and Life. 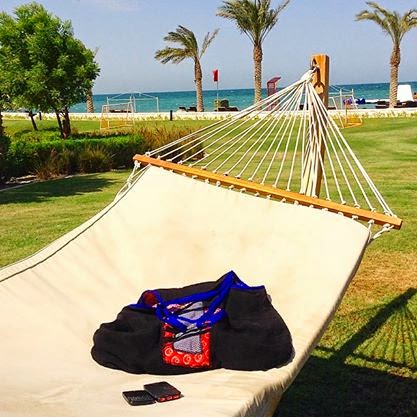 But once I decided to fly back Asia one day earlier than planned, everything sprung into action.

After I secured seats on the next Gulf Air flight that evening, I rang up guest relations of the Sofitel Bahrain. 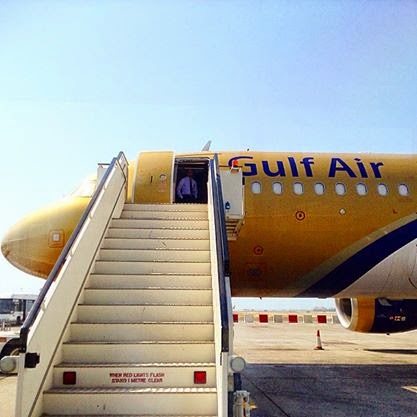 We’d figured out a very nice two day schedule of sightseeing, good eating and spa treatments — and now everything planned over 48 hours would have to be compressed into ten hours.

I WANT TO HAVE IT ALL

After explaining the situation, I told the very nice guest relations officer of the Sofitel: “I want to do some sightseeing, I want a very good lunch as planned, and I want to try those new thalassotherapy treatments I’d just booked.” 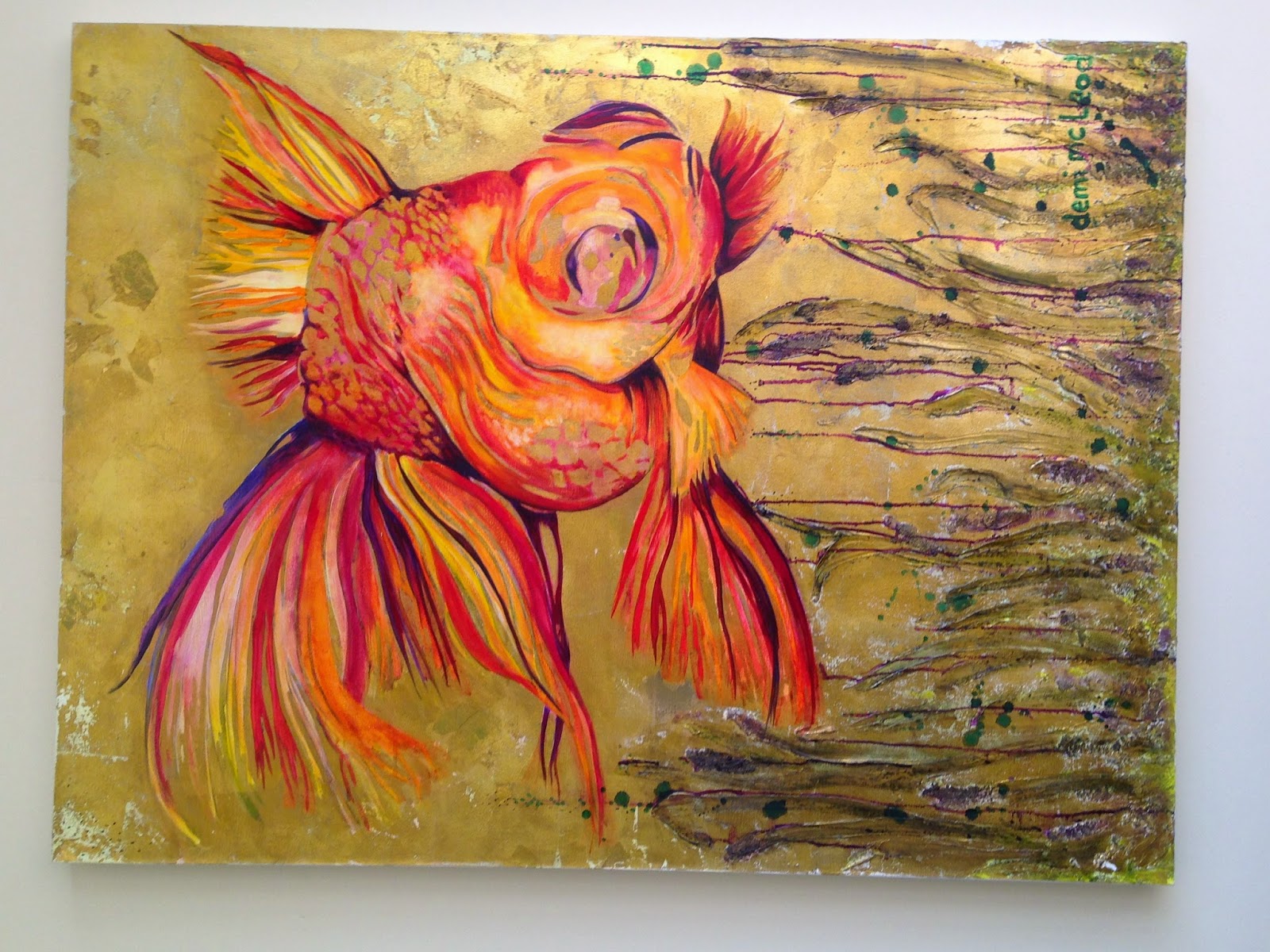 The lady on the other end of the line replied: “You want to do everything!” I could almost hear her smiling.


Or rather, gasping for breath.

But, yes, I always want to have it all.

And how nice that I’d only spoken to her for a few minutes and she already knew me so well. 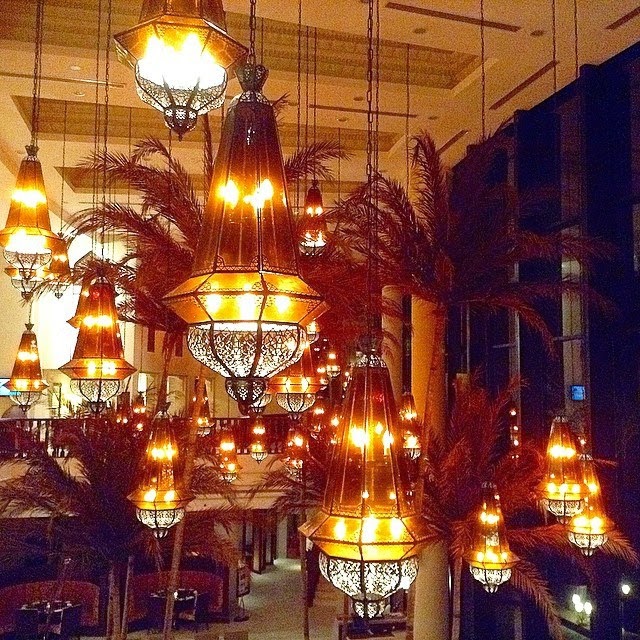 In all fairness, it was 1130 AM when we talked and we hadn’t even begun packing, so it wasn’t unreasonable for her to think that this was a most impossible set of requests.

But, what do you know.


Everything always works out in a Travelife and yesterday was no exception.

THE BEST OF BAHRAI
IN 10 HOURS 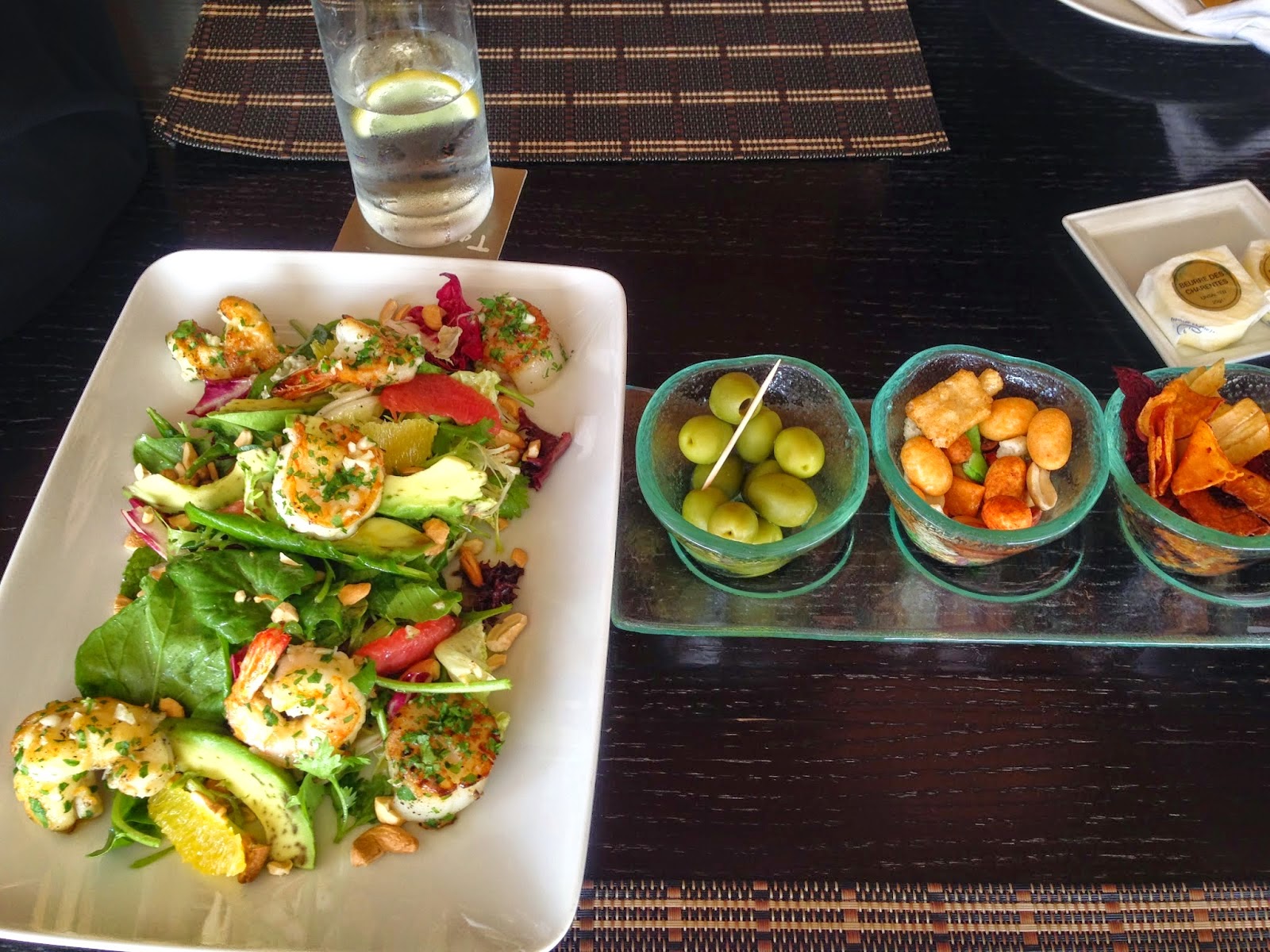 We went around Bahrain and we even got to see the museum and do some shopping.

And then we returned to the Sofitel and sat down to an excellent lunch of oysters, seafood salad and risotto at La Mer, prepared personally by the restaurant’s famous chef, widely acknowledged as one of the top in Bahrain. 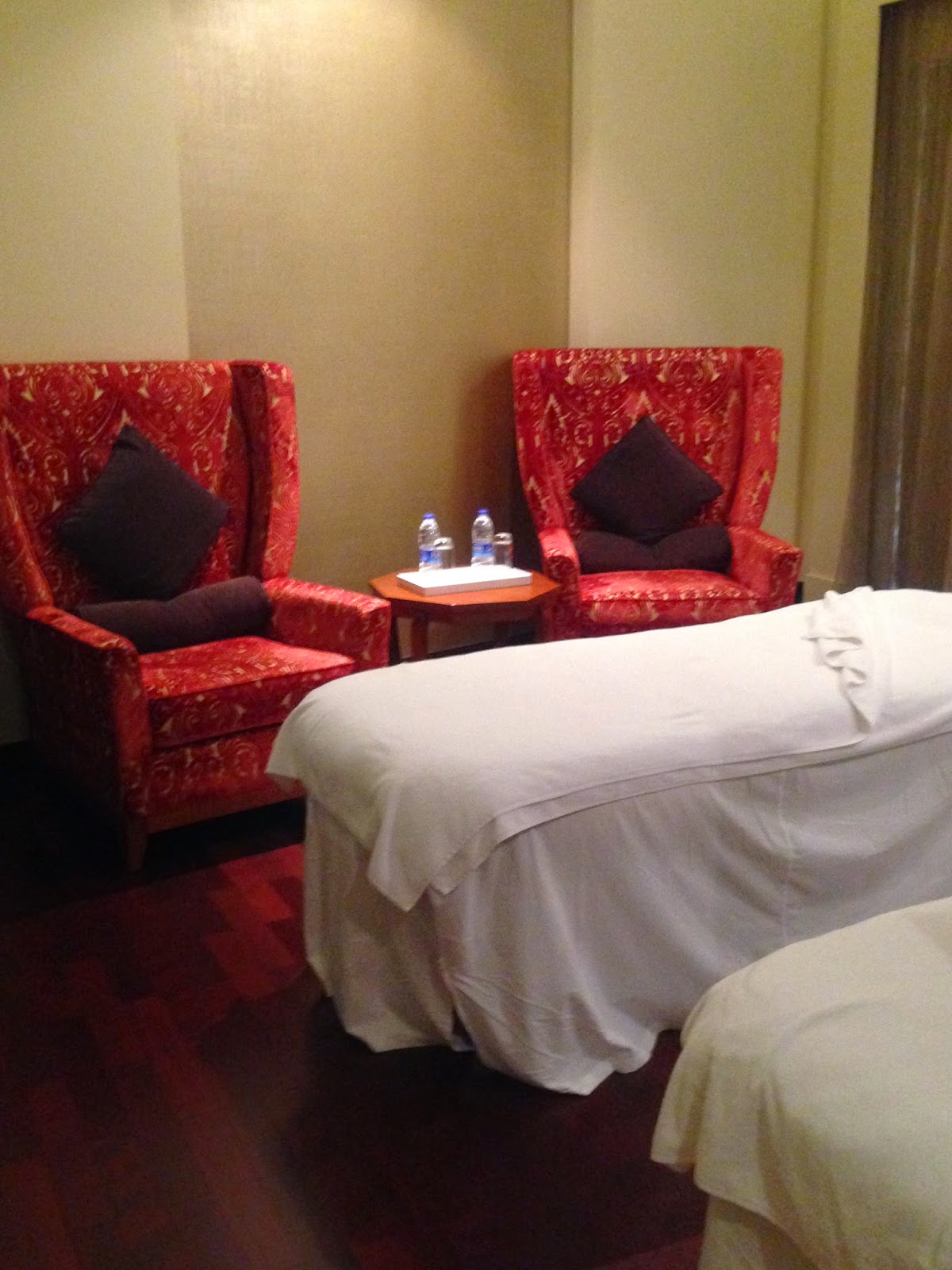 And then, when I’d finished my risotto, I headed over to the spa for a seawater treatment and a massage at the Sofitel Bahrain spa before flying out.

And yes, even after all this, we made it to Bahrain airport in time to have hummus and tabbouleh with Moroccan mint tea at Gulf Air’s Falcon Lounge. 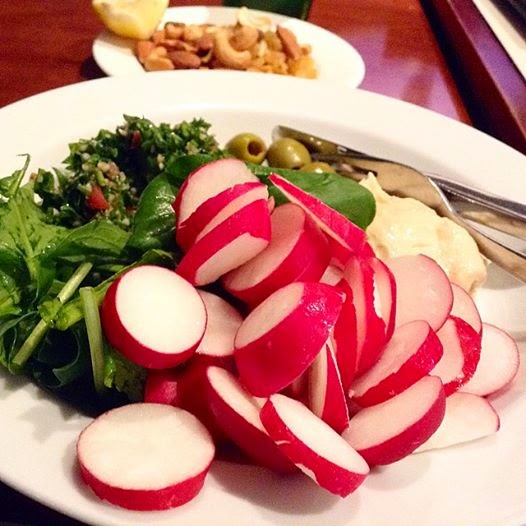 I did miss out on an awesome dessert at lunch, though.

Right after I finished my wonderful risotto of seafood and candied lemon preserves at La Mer, I had to do a quick hop and skip over to the spa, missing the opportunity to enjoy a delicious chocolate dessert entirely.

Oh well. I guess one really can’t have everything. Even in a never-ending, and never-endingly eventful Travelife.