Nahm restaurant, one of my favorites in Bangkok, has just secured the coveted No.1 spot at Asia’s 50 Best Restaurants Awards in Singapore.

I don’t go to Bangkok as often as I want, but when I am in Bangkok, I try to visit Nahm each time. Unfortunately I didn’t have time for a meal on my last trip.

The 2014 winners were announced at an elegant awards ceremony at the Capella Hotel, Singapore.

AN AUSTRALIAN DOES THAI FLAVORS

Nahm, which is located in Bangkok’s Metropolitan Hotel, was opened by Australian-born chef David Thompson, who celebrates the bold flavours of authentic Thai cuisine by reviving and reinterpreting centuries-old recipes of former Thai matriarchs.

The Michelin-starred chef opened a branch of his famed Nahm restaurant in Bangkok in 2010, after the success of his flagship restaurant in London. 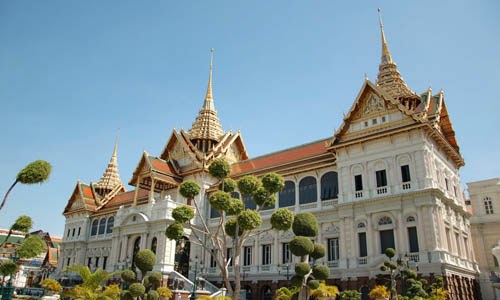 Thawatchai Arunyik, Governor of Tourism Authority of Thailand said: “The variety of restaurants on this list also shows how much Bangkok’s food scene has changed over the years. The city is now known for many different types of world cuisine and is fast becoming a culinary capital.”

Bangkok’s
Top 50 Best Restaurants in Asia:
No. 1
NAHM, BANGKOK
The fiery and feisty dishes on Nahm’s menu
are based on the centuries-old cookbooks of Thai matriarchs.
Metropolitan Hotel
27 South Sathorn Road, Bangkok
www.comohotels.com 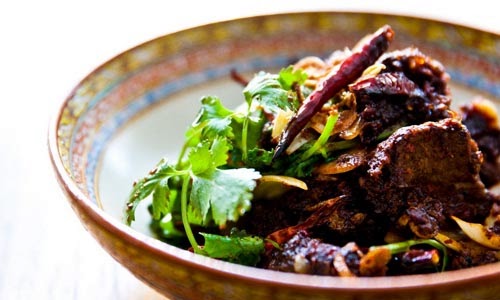 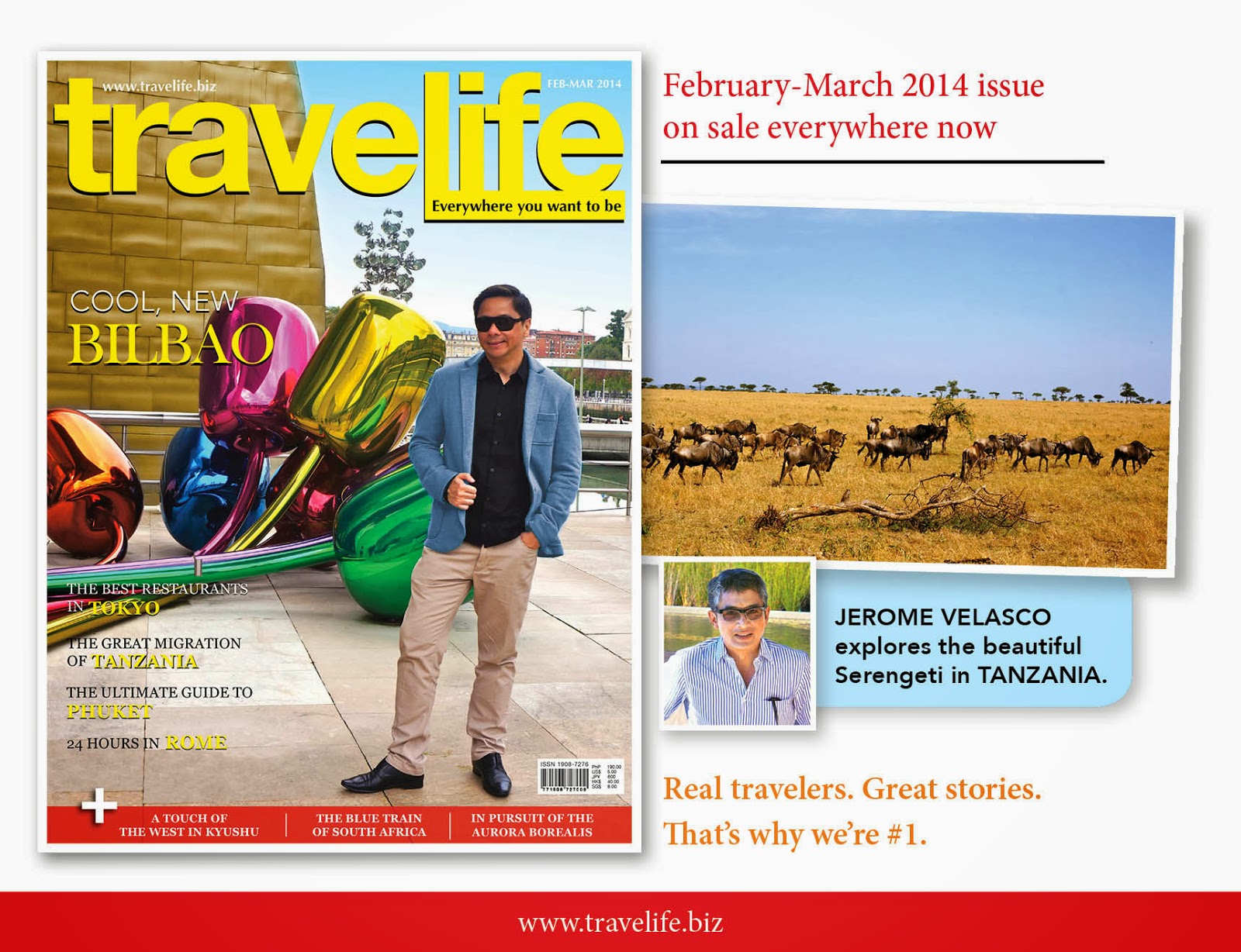 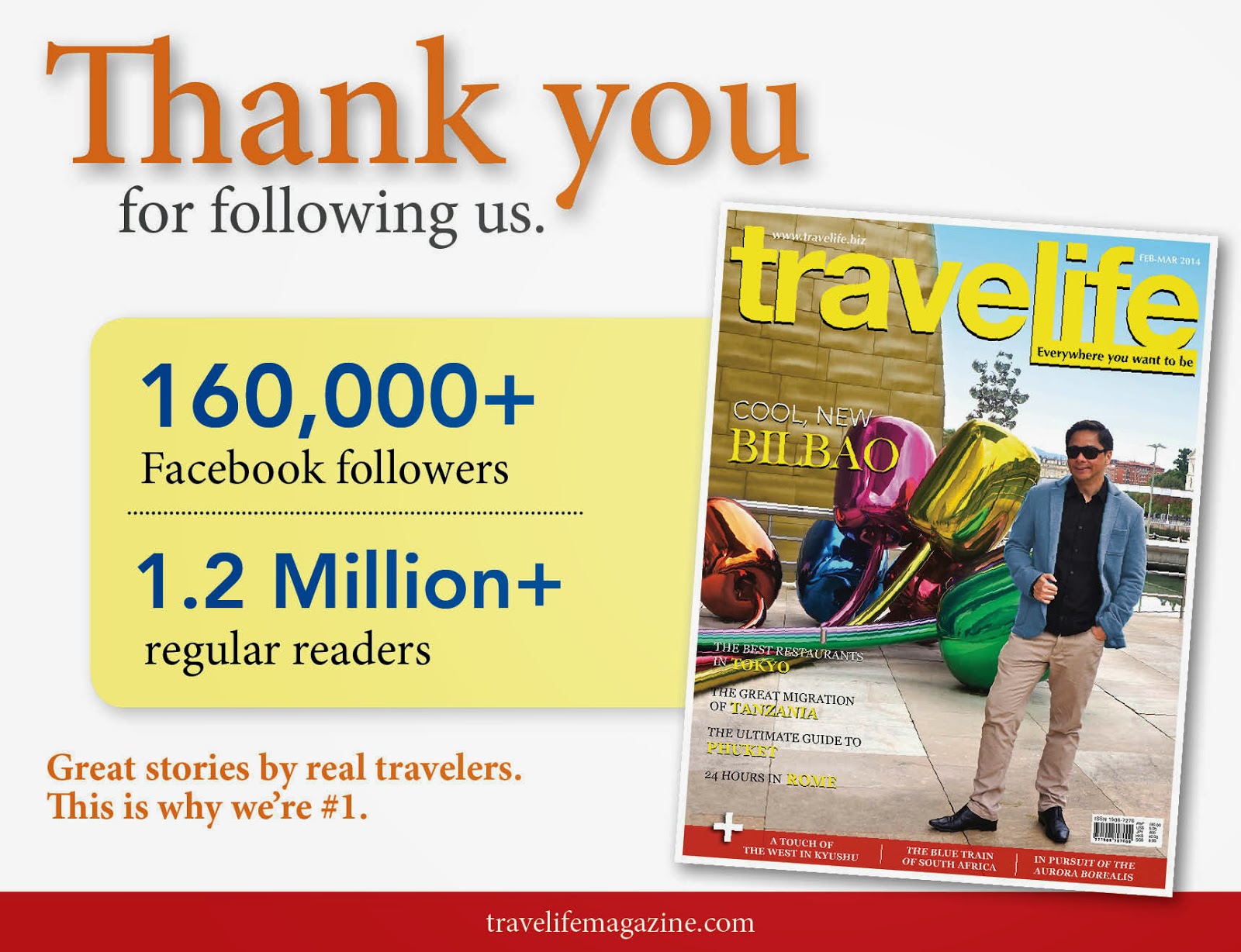