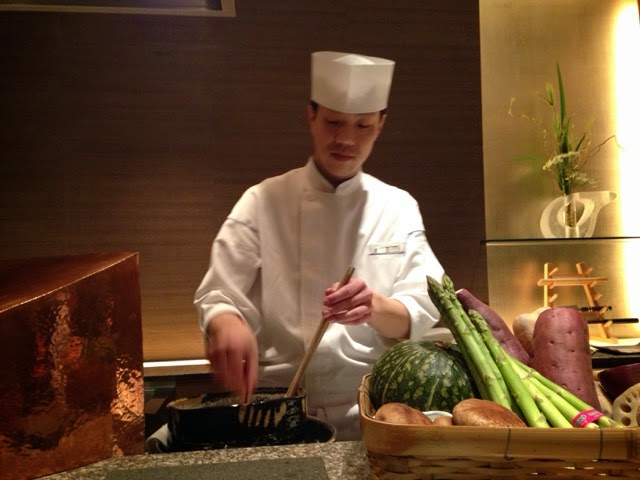 Yesterday in Tokyo, living a #Travelife, we had a long and leisurely lunch at the Tatsumi tempura restaurant of the Palace Hotel, widely acknowledged as the best hotel in Tokyo right now.

The Palace Hotel has a very long history in Japan as a grand establishment with great restaurants and excellent service — not to mention an unequalled location right at the door of the Imperial Palace.

About two years ago, it re-opened after the company spent years constructing a new completely new hotel under the Palace Hotel brand name that everyone in the business world of Japan knows well.

Incidentally, the coffee shop of the old Palace Hotel used to be the favourite meeting spot of big businessmen as well as of prospective couples sizing each other up for a possible marriage (o-miai).

A STAYCATION AT THE PALACE HOTEL 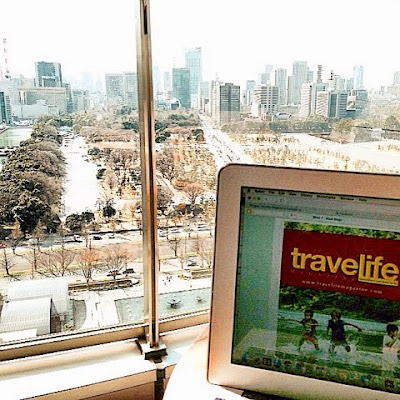 This is where I’ve been doing a staycation, just because so many of my friends from Manila are also staying here at the Palace Hotel, so it’s been very convenient to meet up and plan things together everyday.

And because it’s been freezing here for the past three days, we’ve been happily eating at the Palace Hotel and trying all their restaurants.
I don’t think I’ve even taken my car out of the hotel’s valet parking slot over the last four days, as we’ve been either eating in the hotel or around the Marunouchi and Otemachi districts. 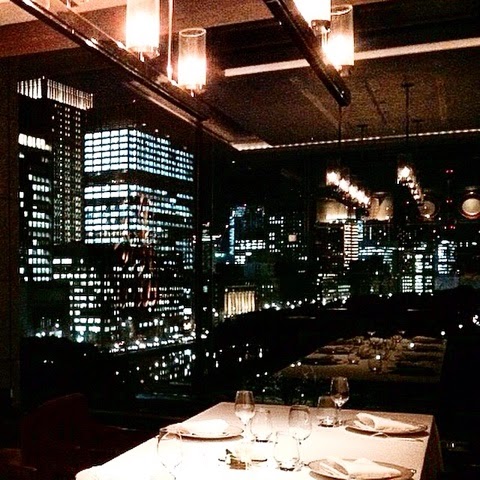 TEMPURA DAY
AT THE PALACE HOTEL

I love the Tatsumi tempura restaurant of the Palace Hotel as the food is excellent and the decor and service are impeccable.

It can only seat six persons around a beautiful and intimate tempura counter, making it perfect for a private lunch with friends. 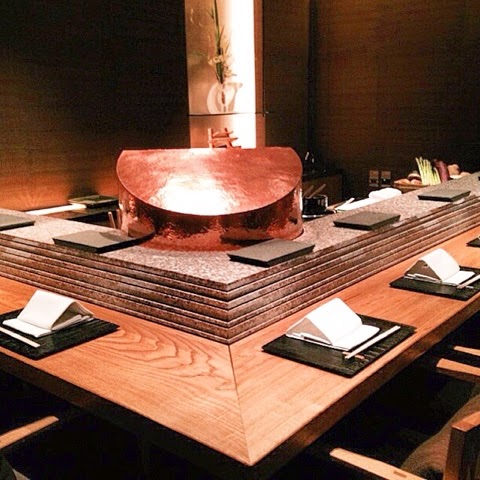 NONE OF THAT HEAVY FEELING

I’ve eaten in some of the best tempura restaurants in Japan, but I have to say that yesterday’s tempura was so enjoyable.

The produce is fresh from Tsukiji Market and the young chef who cooked the tempura for us had a very light touch so that I didn’t at all get that satiated feeling after a tempura meal. 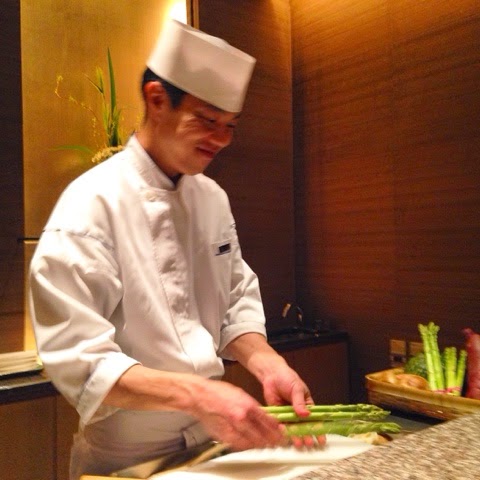 A SECOND LOOK AT KAKI-AGE TEMPURA 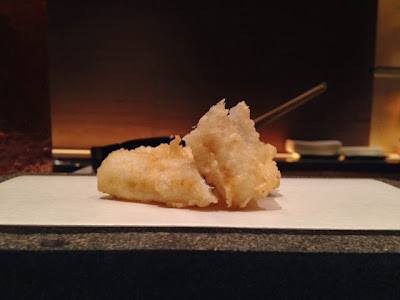 We ordered the Tsubaki course, which is a seasonal course accompanied by starters, miso soup and rice and dessert.

Yesterday, the Tsubaki course had really innovative kinds of tempura, including shirako in a tempura and a beautifully-done kaki-age tempura. 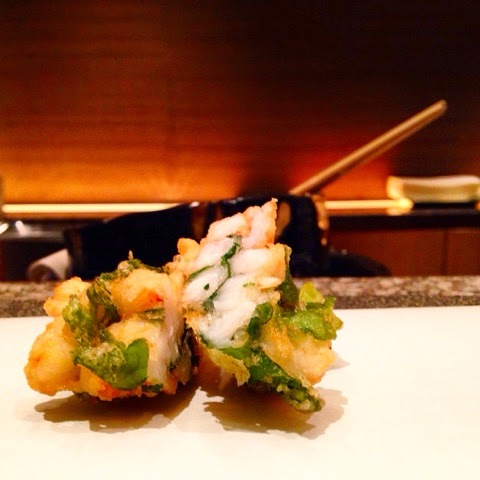 I have to confess that I’m not quite a kaki-age tempura person in general, but the kaki-age we were served yesterday was just delicious and light.


And don’t even get me started on dessert, which was a strawberry pannacotta made with no shortage of strawberries and rich, good quality cream. I could have had three servings of these.

When we got out of the restaurant, it was almost 3 PM, and all we’d been doing since 12 noon was eating one piece of tempura after another, on just another wonderful day in my never-ending, and never-endingly eventful #Travelife.