Memories with a president in Osaka, part 1

Yesterday, I arrived in Osaka on an afternoon train for a long weekend of just chilling out.

We planned to eat good food, take long walks, visit a few markets, and just slow down for a few days.

I usually don’t know what the word “slow” means, so it’s quite a deliberate effort on my part to just get off that 200 km per hour conveyor belt I’ve placed myself on, for a few days.

MEMORIES WITH A PRESIDENT

With so much time on my hands, I got to remember all my memories of Osaka — a city I know pretty well but that I never go to enough. I think the last time I was here was two years ago, and again for a very quick trip.

But the Kansai region, of which Osaka is the largest city, holds personal memories of two presidents for me. 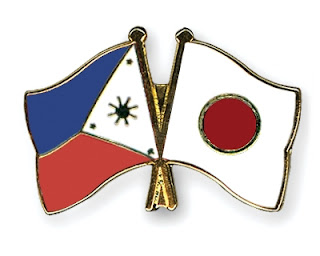 One is former Philippine President Fidel Ramos, who I had the pleasure of working indirectly and directly for many years ago.

On one of his state visits to Japan, I organized all the public relations activities connected with his visit.

With the support and assistance of the trade and tourism officials at the Philippine embassy, I organized a photo exhibition at the Marubeni headquarters in Tokyo and Osaka in time for the visit of President Ramos.

A GREAT SUCCESS IN TOKYO 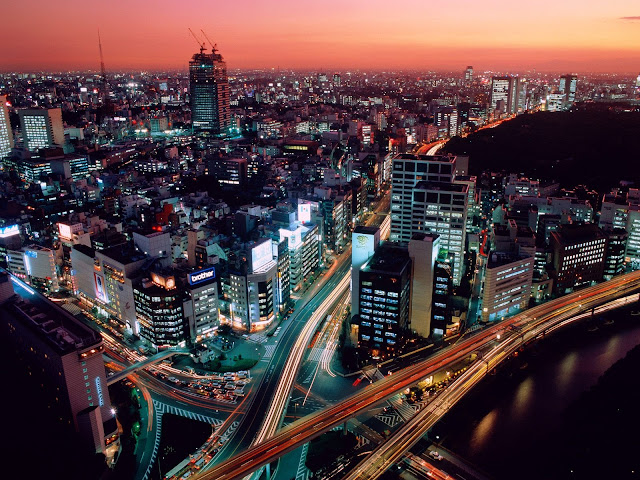 The Tokyo exhibition opening was a great success, but it was just one of the many activities on the agenda for the state visit.

Then came the time for the presidential party to journey to Osaka for the next leg of the visit, and my Philippine cultural photo exhibition in Osaka was to be opened officially by President Ramos himself, with the president of Marubeni and all the VIPs of Osaka in attendance.

PANIC ON A BULLET TRAIN TO OSAKA 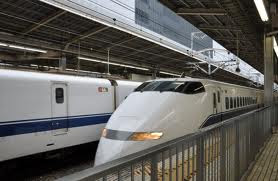 We all journeyed by bullet train from Tokyo to Osaka, and about three carriages had been reserved for the presidential party, which included myself.

By then, however, I was simply exhausted from everything, including the excitement, and I determined to get some food and some shut eye between Tokyo and Osaka. 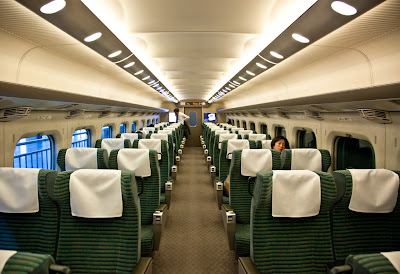 I wandered through the carriages filled with government officials and found myself a quiet chair in the green carriage, which is basically the first class carriage of the bullet train.

Perfect, I thought to myself.

I was just about to doze off when the president’s aide de camp came looking for me. President Ramos wanted to see me, he said.

So with him, off I went to the private compartments where the President was by himself looking at some papers. The first thing he said to me was this: “What about the speech at Marubeni?“ 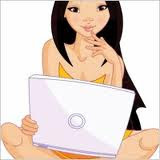 Moment of panic there but of course I never let on. I replied: “Sir, isn’t your speechwriter doing this?”

We were due in Osaka in just over an hour and I thought all along the speech had been done.

President Ramos commanded: “I want you to do it.“

NO CHOICE BUT TO DO IT 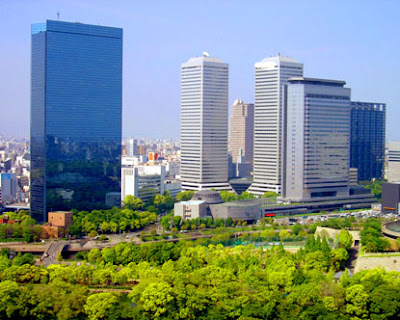 There’s really nothing you can say when a president says this to you. So off I went to find a computer, a printer and my wits.

The happy ending here is that I was able to write out and print the speech of the president, and my photo exhibition opening in Osaka was also a great success.

I was just out of graduate school, which I’d entered almost immediately after college, so I was in my early 20s.

HOW CAN I EVER TOP THIS? 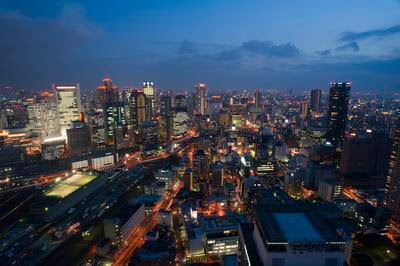 I still remember that moment so clearly.

There I was in my 20s, watching a president read a speech I’d written for the opening of a project I’d conceptualized, in what was then one of the most amazing cities in the world, with all the VIPs of the Philippine government and the Japanese government in attendance. 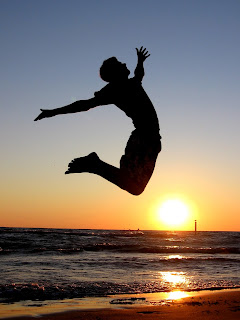 I thought to myself then: “I’m just out of school and already I’m having one of the most fantastic pinch-me moments I could ever imagine. How will I ever be able to top this?”

Then a whole lot of other things, plus a never-ending, and never-endingly eventful Travelife came into the picture to equal, if not top, that pinch-me moment.… 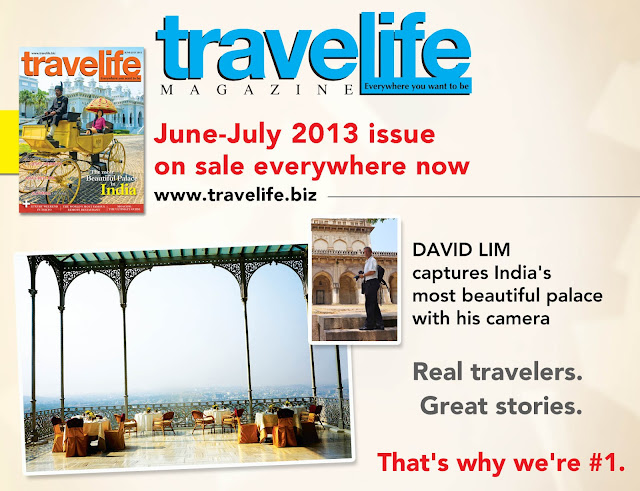