Meeting the “Mayor” of the Republic of Royal Caribbean

This afternoon, on board the mammoth cruise ship Voyager of the Seas of the Royal Caribbean, on the way from Thailand to Singapore living a Travelife, I was kindly invited by the captain of the ship, Captain Charles Teige, for a private visit to the ship bridge. 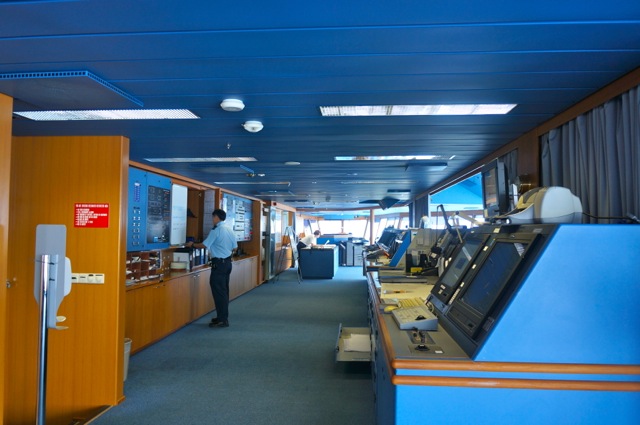 I’ve sailed on many cruise ships before, and I’ve almost never taken up an invitation to visit the bridge. But I decided to take up Captain Teige’s invitation because the Voyager of the Seas is one of the largest cruise ships in the world.

CAPTAIN OF A MAMMOTH SHIP 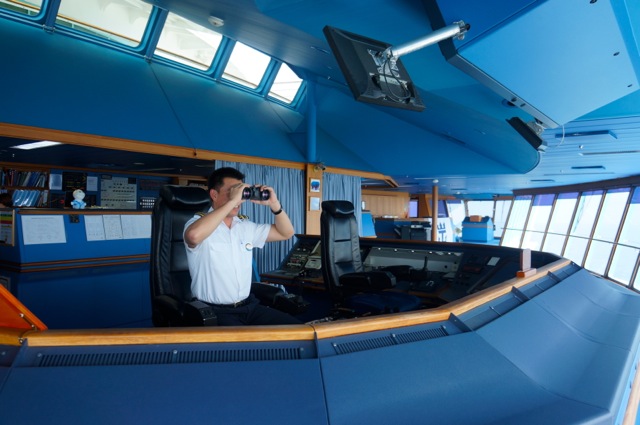 I certainly wanted to find out what it takes to smoothly navigate a ship that takes 5000 persons all over the world – that’s roughly 3800 guests and 1200 crew members, by the way.

So today, I was on Deck 10 of the ship at my appointed appointment time. The security to enter the bridge was pretty strict. There were three or four security personnel and my bag was inspected and I was scanned top to bottom.

If you think about it, of course it should be strict because the control center of a 5000-person ship should never be compromised, even in the slightest bit.

SAILING SINCE HE WAS 5 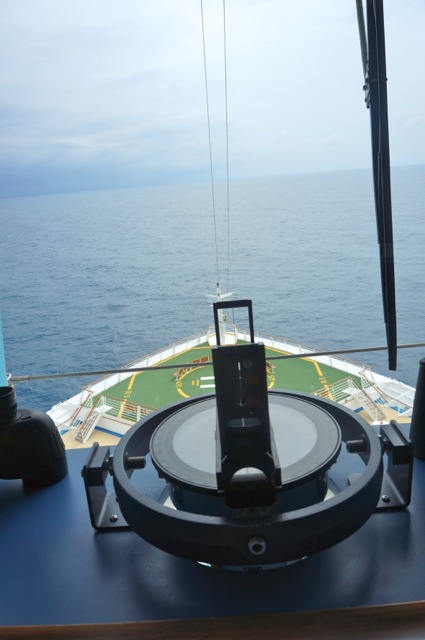 Captain Teige is a third-generation Norwegian ship captain. He’s been working with Royal Caribbean for over 20 years, and 10 of those years have been as captain of one of the company’s cruise ships.

He told me today that he’s been sailing boats since he was five, since his grandfather and father were both ship captains as well. 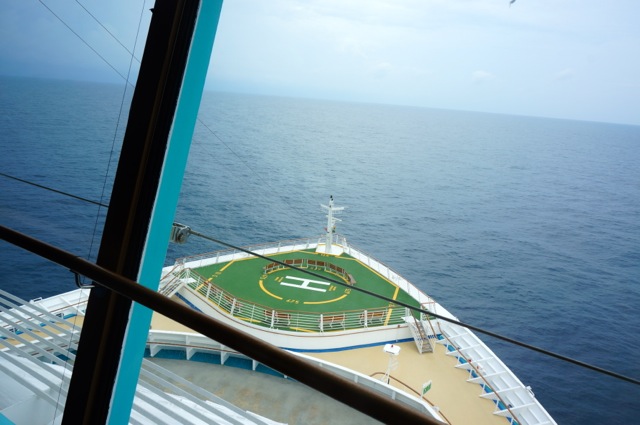 And rightly so, I guess, as he’s in charge of everything.

I also said: “With a ship this size and such a long career, you must’ve seen everything…” I meant that probably everything that can happen on a cruise ship has happened on his cruise ship.

He smiled at me and nodded: “I’ve seen everything in life that can happen, happen. Except a lady giving birth. We haven’t had a birth on board yet.” 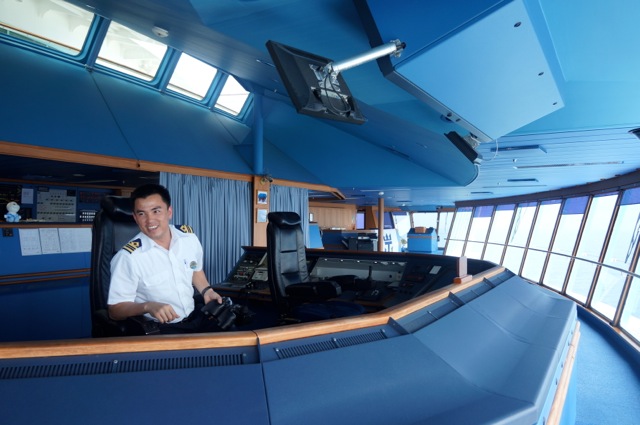 I said: “So I guess there’s never a dull moment on your bridge?”

He nodded again and repeated: “Never a dull moment.”

Just like there’s never a dull moment in my never-ending, and never-endingly eventful Travelife.