Market day in northern Greece, on the day we visited Meteora, and we bought kilos of organic raw honey 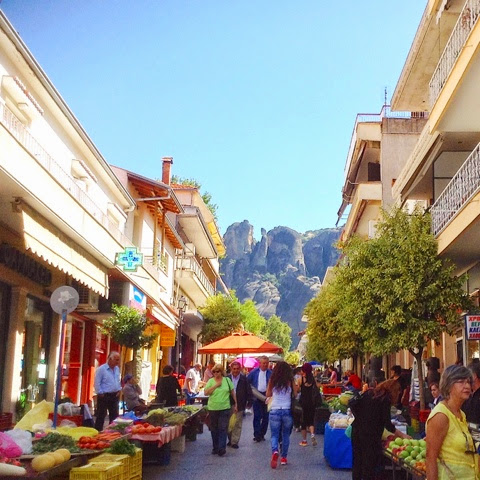 The other day in northern Greece, living a Travelife, there we were all set for a day trip to Meteora, which is perhaps one of the most amazing sights in Greece.

I’ve been to Greece about eight times so far, and this makes it my ninth visit.

OFF THE TOURIST TRACK

However, in all these trips I’d never been to Meteroa because I’d always focused more on the Greek islands just like everyone else.

Meteora is actually one of the most amazing sights in Greece, but it’s not very easy to get to Meteora unless you’re the adventurous type, as it’s slightly off the beaten Greek holiday track. 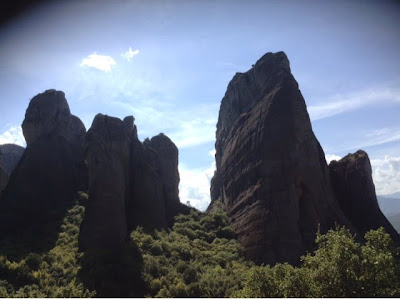 WEEKEND IN ATHENS,
LIVING A TRAVELIFE

And although many of my previous trips have involved mainly holidays in one of the Greek islands, some of these eight trips have just been weekends in Athens, enjoying the sights and sounds for a couple of days, living a Travelife.

Athens is quite a nice laid-back city to spend a long weekend in, and I love just walking around and eating in local restaurants. 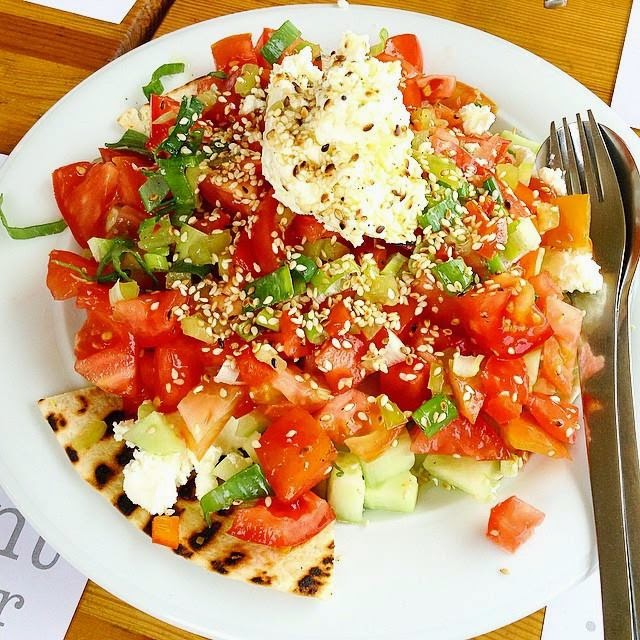 METEORA, FINALLY ON THIS TRIP

But on this trip, I finally made up my mind to go to Meteora. This has been at the top of my bucket list, ever since I first heard of these ancient Greek Orthodox monasteries and nunneries at the top of steep stone mountains. 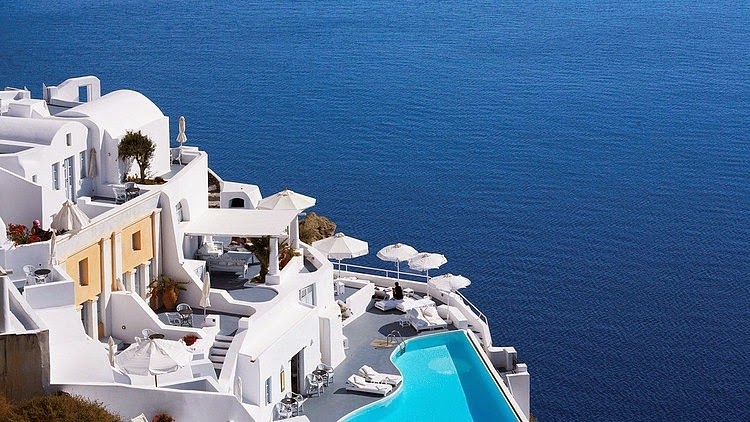 I was meeting up with some friends from Manila in Thessaloniki, as they were flying in from Barcelona and we were all going on an island-tripping holiday.

But one friend decided to join my odyssey all the way and happily we were of the same mindset to visit Meteroa.


PLANNING EVERYTHING
FROM A LUXURY HOT SPRINGS RESORT
IN JAPAN 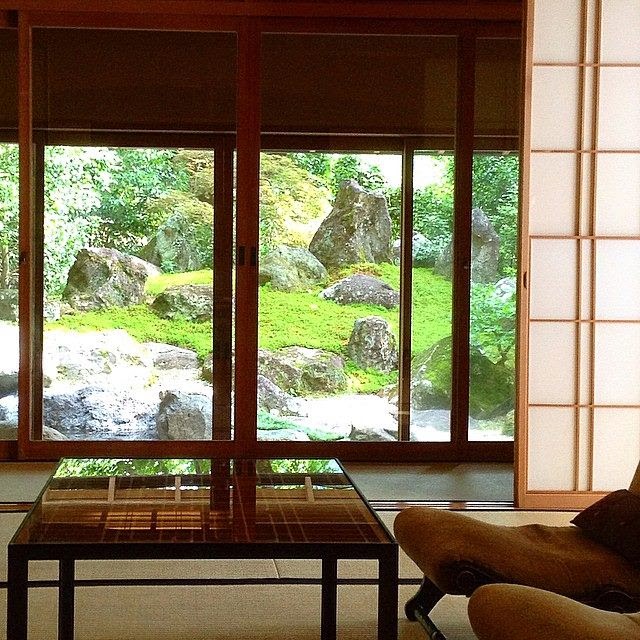 So, in a rather elaborate production that I stage-managed all while taking a group of friends around Japan last week, I hired a very good driver and a rather nice car to take us from Athens to Larissa to Meteora and then finally to Thessaloniki, over a period of three days.

Nikos Mitrou, the ever efficient concierge of the Hyatt Regency Spa in Thessaloniki, helped me arrange everything ever so nicely for us, so that a nice car and a good driver picked us up in Athens and drove us everywhere on the long road to Thessaloniki.

I’d contacted him at the very last minute, too, as I’d left the planning for this Greece trip a little too late than usual.

ONE OF THE MOST STRESSLESS WAYS
TO VISIT METEORA 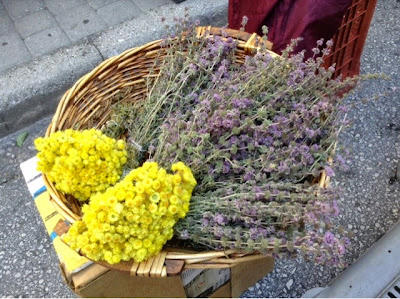 It was a really nice driving trip, and this is probably the most comfortable way to visit Meteora.

Most tourists who do go to Meteora, you see, make a day trip from Athens or Thessaloniki. 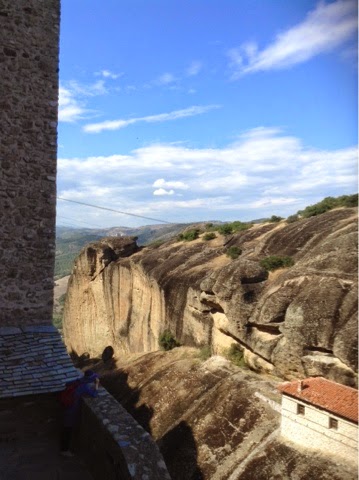 But that’s a really long drive, as it’s a good four-hour drive one-way from Athens, and about three hours from Thessaloniki.


If you factor in climbing a couple of monasteries, that makes for a very tiring day.

So let me suggest the best way to go to Meteora, and I’ll write more on this later. 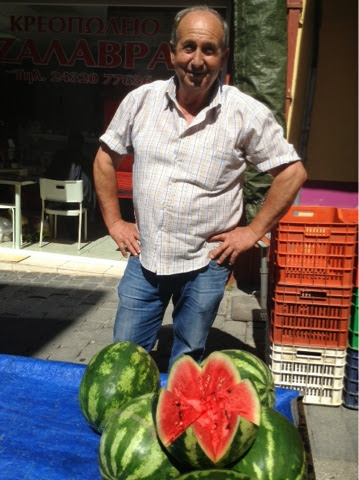 And on the way to Meteora, we stopped at a weekend market to marvel at the wonderful vegetables and fruits.


They were so different from anything Asia. Even the fruits and vegetables that were the same were just bigger and more beautiful. 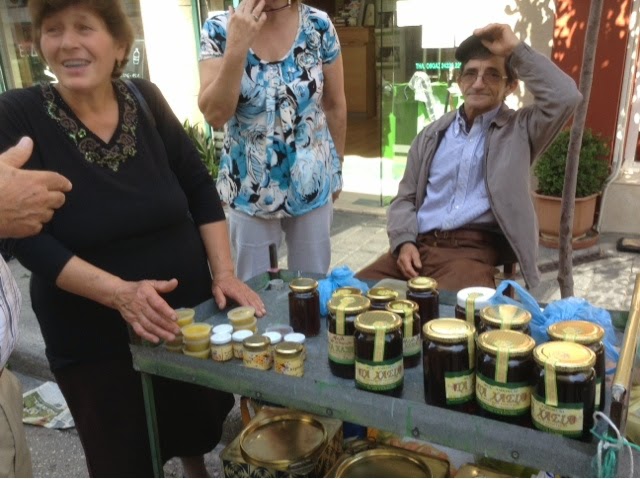 We also stocked up on detox herbs and organic raw honey, as these are some of the things I love buying on trips. I don’t buy too much of other stuff, but I’ll certainly load up on all the local wellness products.

Then we visited a local pharmacy where I discovered some truly amazing made-in-Greece products like multi-vitamins you spray directly under your tongue just like a quick-acting sublingual spray.

More on this later…

All in all,  another enjoyable day in my never-ending, and never-endingly eventful Travelife.