In Tokyo the other day, living a #Travelife, I had lunch with a former Japanese diplomat, together with the senior executive of one of Japan’s most dynamic companies, to talk about the future of tourism in Japan.

Over a very proper Japanese lunch at the exclusive Roppongi Hills Club, we discussed the potential opportunities for inbound tourism to Japan, particularly from the Philippines and other Southeast Asian countries.

Tourists have already been arriving in Japan in hordes, but more can be expected as the Tokyo Olympics 2020 nears; and both the public and private sectors are gearing up to improve tourism infrastructure asap.

Yes, that’s Japan these days for you, under the dynamic leadership of Prime Minister Abe. They’ve identified key strategic growth areas for Japan — and inbound tourism is one of them — and now they’re focusing on improving these to maximize opportunities.

THE POWER OF ENERGY

The executives of the company I had lunch with yesterday were equally gung-ho. They’re doing 50 things all at the same time, and with so much enthusiasm that I was positively breathless at the end of lunch.

Energy sure is catching, I realized once again, so please do yourselves a favor and only associate with those who favor seeing the bright sides and upsides of life. It will make a world of difference to your days, as it did to mine that day.

HOW TO KEEP ENERGY AT THE AGE OF 70

I came away from lunch ready to take on the world, just by meeting a man who was already doing so.
Then after lunch I met his boss, the owner of the company, and I realized where all the energy was coming from.

The owner of the company is in his 70s but he’s so full of ideas and projects that he’s probably launching one new business a week.

That day, it was raining in Tokyo and I was still jet lagged from my holiday in Moscow, so I was a little low on energy as I made my way to lunch today. But, wow. Kaboom, as they say. The conversation at lunch was the equivalent of a megadose of adrenaline, so that I practically danced in the rain on my way home, raring to jumpstart my #Travelife. 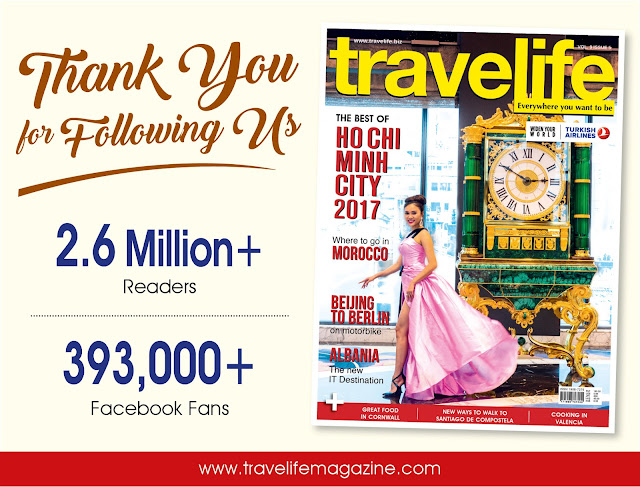