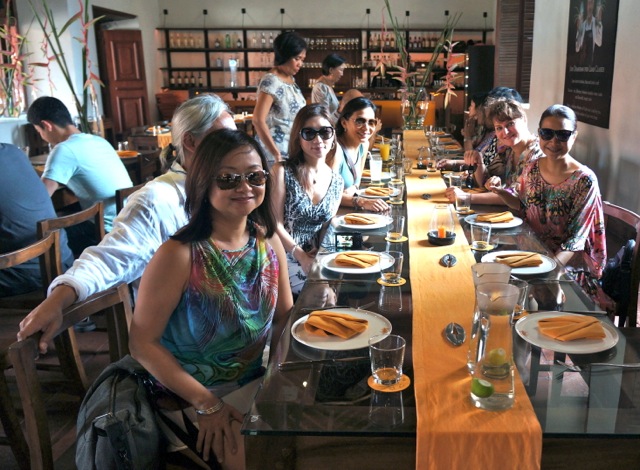 This year alone, in Sri Lanka living a Travelife, two groups of Travelife readers and friends have made it to Colombo’s famous Ministry of Crab for lunch.

The Ministry of Crab is a casual but chic restaurant in the trendy new Dutch Hospital complex of Colombo that specializes in — what else but — crabs.

Our first group of Travelife readers and friends went there in February. They liked it so much that I decided to make it a proper stop on our trip this time.

But on weekdays, it actually serves lunch at 230 PM — which is really late by almost anyone’s standards, unless you’re in Spain.

Fortunately we were too busy shopping to notice that lunch was so late.

And by the time we were through with Shopping Round # 1, it was perfect timing for lunch at 230 PM. 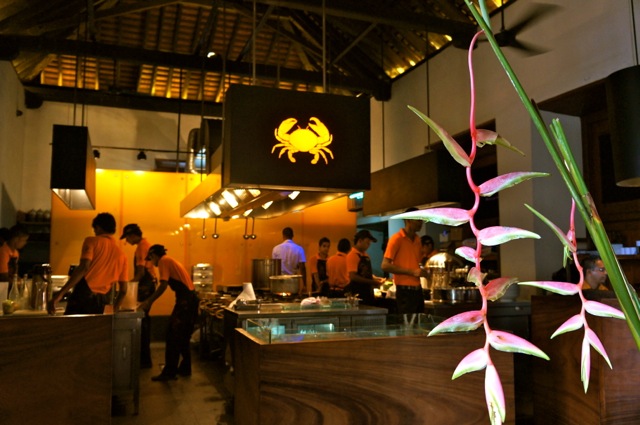 Everyone was excited for this restaurant as it has been identified as one of Sri Lanka’s best.

We ordered all their mainstay dishes including curry prawns, garlic crab, leek rice and garlic kankun — which is really kangkong.

Everything was good, but oh my goodness. These dishes were among the oiliest foods I’ve eaten in years. No wonder everything was so good.

OIL WITH RICE — AND IT’S SO GOOD 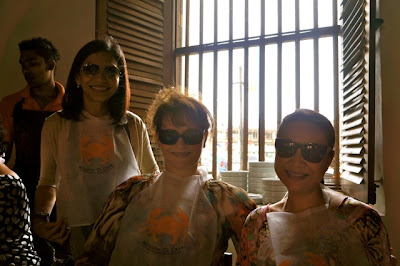 My friend S and I are not big rice eaters, for instance, but we found ourselves scraping every bit off the serving plates.

I said to her: “You know why this is so good, right? It’s probably refried in butter or oil.”

The rice certainly looked so pretty, glistening brightly and smelling so tantalizingly. But that’s most certainly the oil factor.

CRABS AND PRAWNS SWIMMING IN OIL 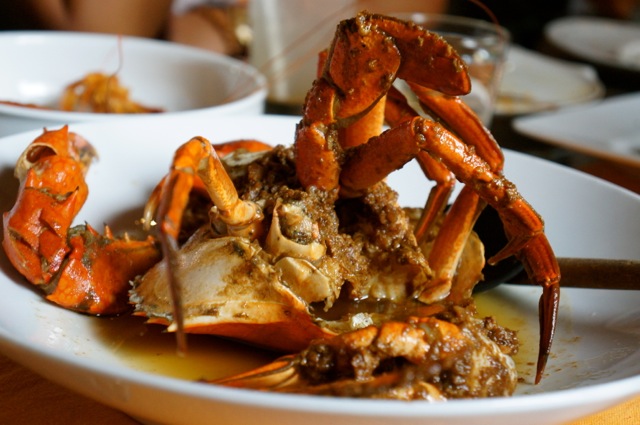 The crabs and prawns were the same thing. Very nice — these were among the most beautifully presented crabs I’d ever seen anywhere in the world, living a Travelife.

But everything was simply swimming in oil. I felt like I was eating oil with crab and prawns in them.

Basically the most tasty but unhealthy lunch I’ve had in years, perhaps — if I don’t count a couple of kare-kare meals. 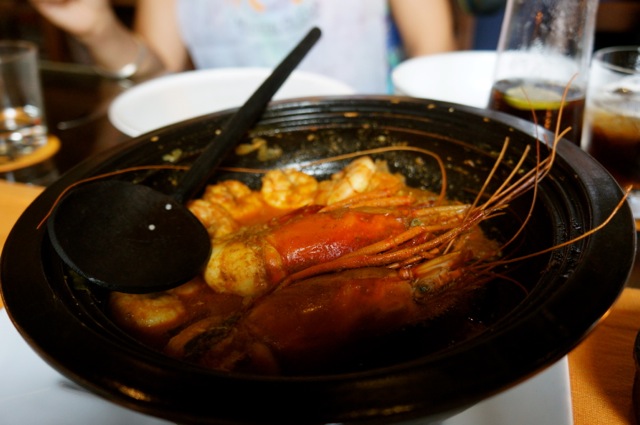 A DRINK I’M COPYING AT HOME

The drinks were also very good.

They had something called an ice tea soda that we simply could not get enough of. We tried to figure out what was in it, and S gave a very good guess of peach iced tea with soda water.

I’m so going to try that and the leek rice dish at home.

I have three ambassadors and their wives coming over to my house for a sit-down dinner on Sunday night. Maybe I’ll replicate this dish from the Ministry of Crab, except with way less oil.

The atmosphere too is just right for a chic restaurant in Colombo, and so everyone had a great time.

I just had two minor gripes about the Ministry of Crab.

First, it’s quite a pricey meal and the portions are very modest.

Expect to pay about US$30 excluding tips for a proper meal. Considering this is Sri Lanka, that’s a pretty expensive lunch.

When everything you’ve ordered for roughly this amount per head is laid out on the table, you just have to ask yourselves: “Is this it?” 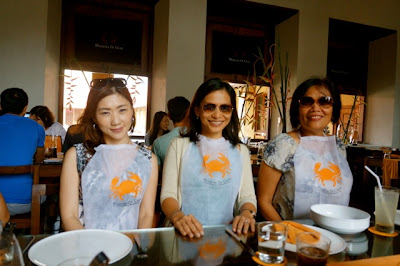 That said, we ended up quite full, and every single bit of the rice was gone.

I was so full, in fact, that I could only have a small plate of dhal curry for dinner tonight.

THE AIR’S FREE, BUT THE WATER ISN’T

Second, I don’t know why they charge for water that’s served in their own house pitchers.

I can understand getting charged for bottled water or sparkling water, but our final bill included fees for regular water that came in pitchers.

Not a big deal ordinarily, but it’s certainly something to bring up when you’re with a group of people with different budgets to consider.

The Ministry of Crab had an explanation somewhere as to why they charge for regular water, but it escapes me right now.

Nevertheless, a meal at Ministry of Crab is a nice option for lunch or dinner in Colombo, on an enjoyable day of perfect weather and non-stop shopping, in a never-ending, and never-endingly eventful Travelife.

And this morning, my last day in Colombo before flying out tonight, I’m going to spend much of it by that lovely seawater pool at our hotel, right next to my favorite Indian Ocean, living a never-ending, and never-endingly eventful…you know the rest of this. 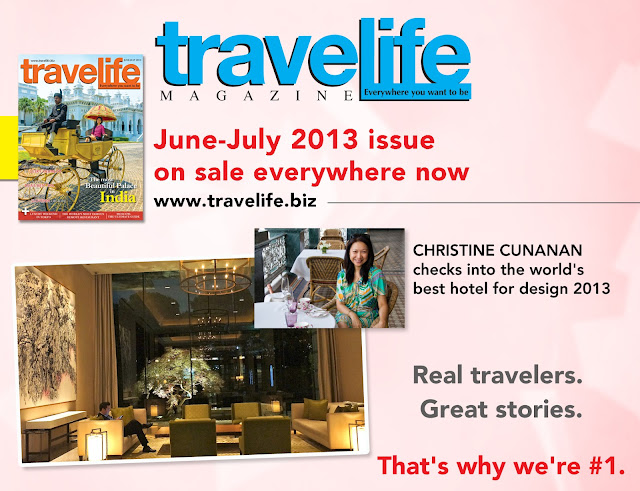