Looking for the tomb of Alexander the Great in Amphipolis and a visit to Vergina, tomb of Philip II, in northern Greece . And an afternoon at a photography museum in Thessaloniki.

Uncategorized
Yesterday in the Greek city of Thessaloniki, living a Travelife, I spent the afternoon with Giannis, one of Greece’s most famous TV personalities.

He’s so famous in Greece that very few people in a certain intellectual set don’t know him. He’s been a national personality for over 25 years.

We met for coffee and an afternoon visit to Thessaloniki’s Museum of Photography, together with the museum director.

This is a relatively small museum but it is so well-curated and it offers incredible cutting-edge photos.

This is one of Thessaloniki’s best museums for visitors who love art, by the way. It’s in the old port area, which is now being turned into a trendy venue for art exhibits, performances, exhibits and cool restaurants.

Giannis is very well-known so he caused a commotion wherever we went.

He’s on TV and radio everyday, and he’s also a best-selling author.

Every year he comes out with a book of jokes, memories and inspirational sayings in an annual diary form, so that there is one entry a day. 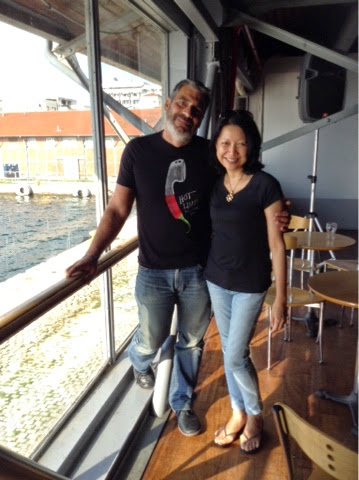 He’s been doing this for many years now and everyone in Greece buys his book as a sort of accompaniment for their year.

It’s almost like a ritual, to buy his book every year, and it was personally very surprising how much impact these books have on people’s lives here.

But one friend in Thessaloniki told me: “When I was having a very rough two years of my life, his book really helped me survive it.“

The idea seemed pretty simple to me, for a best-selling book that is so eagerly awaited each year.

So I asked him: “Why would so many people buy your book every year?“ 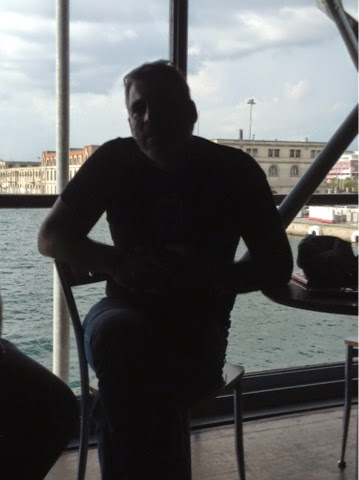 Ever the comedian, he replied without missing a beat and with lots of hand movements to accompany this: “To kill the cockroaches. It’s pretty heavy and just right to smash the cockroaches on the floor.” 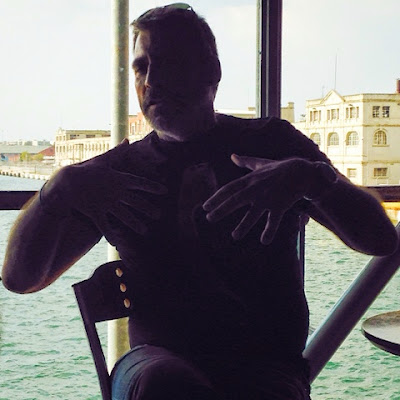 But when he’s not making jokes, he’s commenting on everything in Greece from politics to lifestyle.

Lots of people value his opinions so he’s very influential in Greek life.

A ROYAL TOMB NEAR THESSALONIKI 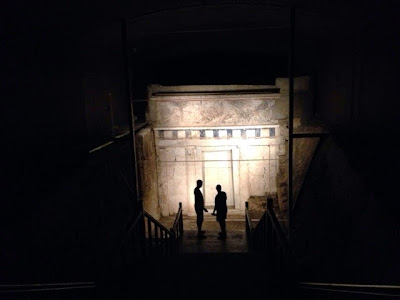 Another thing we talked about yesterday was the recent archaeological discovery in northern Greece — the exact region we were in, but in a place called Amphipolis, about 90 minutes’ drive from the city of Thessaloniki — that has everyone in Greece alternating between palpitations and raptures.

A PASSION FOR ANTIQUITIES
AND ARCHEOLOGY 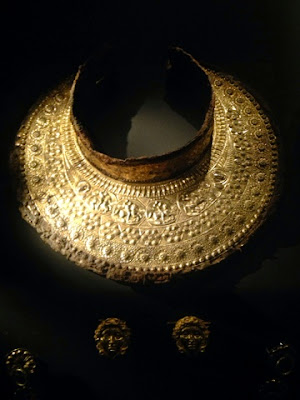 Archeology and antiquities are two great interests of mine, after European history and Japanese literature.

I probably would have been an archeologist if only this was actually a proper profession in Asia. 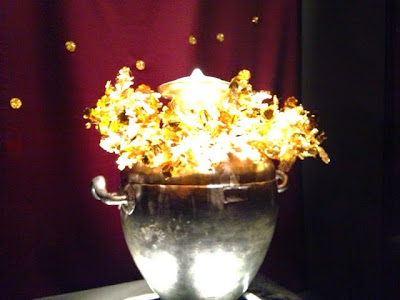 But, as it isn’t, I keep up instead with archeological news as a hobby, and try and visit as many archeological sites as possible in my never-ending Travelife. 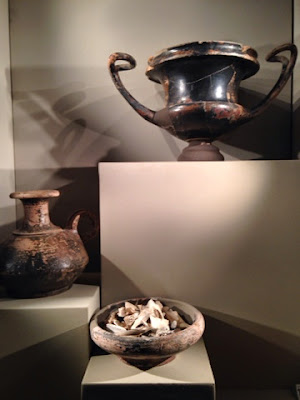 In fact, this trip to Greece is pretty much an archeology trip, which is why I spent so much time in northern Greece.

COULD THIS BE ALEXANDER THE GREAT’S TOMB?

And here, just very recently, they found a royal tomb from the era of Alexander the Great.

It’s not far from the tomb of the father of Alexander the Great, Philip II, which is in a place called Vergina. The new tomb is about an hour’s drive from Vergina, and this makes the relation to Philip II very possible.

The royal tomb of Philip II at Vergina is one amazing destination if you’re an archeology buff, by the way, and I’ll write more about it later.

This is one of the best archeological museums in Greece, as far as I’m concerned. Or in this part of the world, for that matter.

The manner of presentation is just amazing. 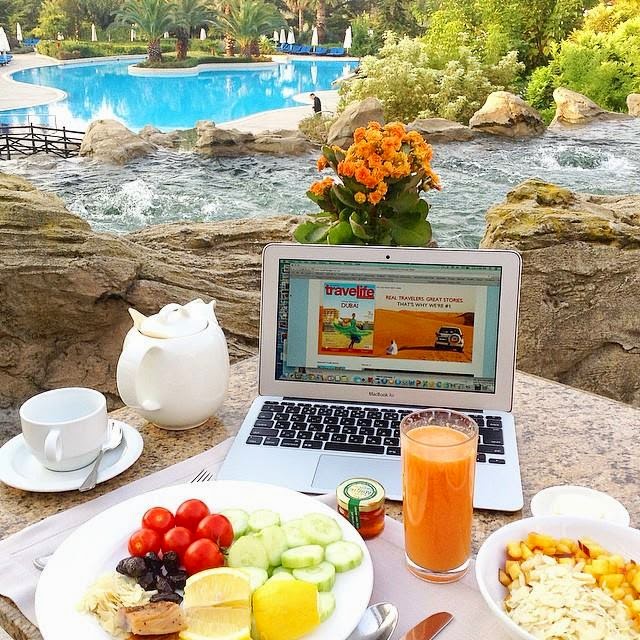 Click here to read about
the best hotel suite in Thessaloniki

The recently discovered tomb is of epic proportions compared to any royal tomb discovered so far.

This is why everyone in Greece is so excited about it.

Greeks live with history and culture so much that discussions about significant archeological finds are pretty regular dinner conversation fare.

This newly-discovered tomb has at least three burial chambers, which indicates that a very important person is buried here.

To put things in perspective, the amazing tomb of Philip II, which is one of the greatest archeological finds in the past decades, only has two chambers.

It’s already been carbon dated to the time of Alexander the Great as well.

This has left everyone in Greece, myself included, asking each other breathlessly: “Could this actually be the tomb of Alexander the Great?“

All the signs are there so far.

The archeologists have already entered the third chamber which contains the body.

However, the chamber is full of dust still, so it may take a day or two before new information is provided.
A BOOST FOR THE ARCHEOLOGY WORLD
AND FOR NORTHERN GREEK TOURISM

If this is indeed the grave of Alexander the Great, it will be the most important archeological find of the century perhaps. 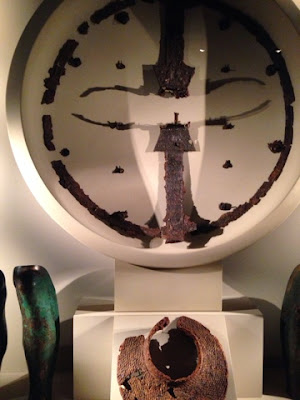 In his lifetime, and long after his death as well, Alexander the Great was a hero and king of the world, feared and loved by many, and of mythic status.

But his grave has never been established. 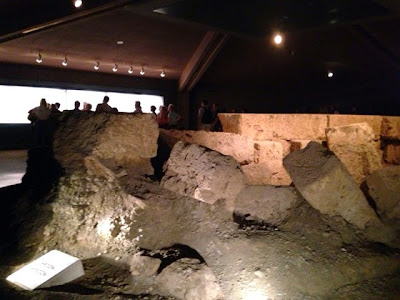 Having these very important archeological finds all in one area in northern Greece will certainly boost tourism to a lovely and ever so interesting region often bypassed by tourists in favour of the colourful Greek isles.

And how exciting to be here at this very time, living a never-ending, and never-endingly eventful Travelife.