If you were at all thinking of joining us for Sri Lanka, make sure to call Meg or Kat at Travelife Magazine (tel 8138400/ 8922620) now. It’s a very nice group of people going, and we’ll be visiting some truly incredible places. Great shopping included too… 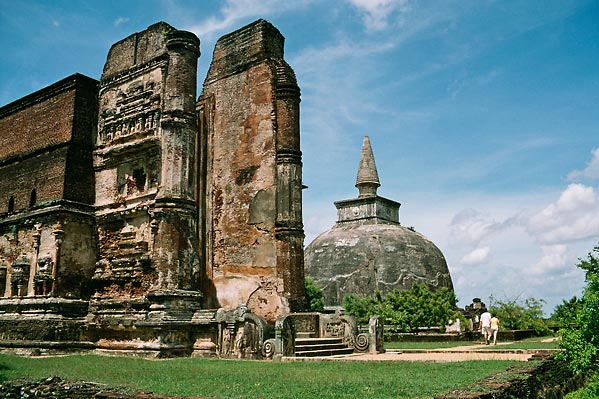 
in partnership with Thai Airways

*    *    *
Travelife with us to the next big destination in Asia
for lovers of culture, nature and shopping
Day 1: Tuesday, 5 February 2013
MANILA – COLOMBO 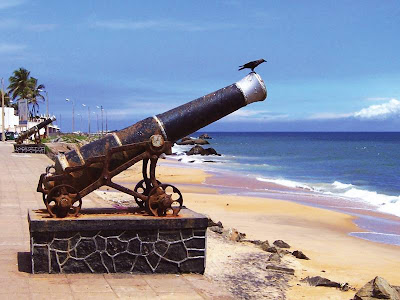 Depart early afternoon for Bangkok and onwards to Colombo via Thai Airways. After arriving late at night in Sri Lanka, clients will be welcomed & transferred to a nearby hotel for an overnight stay.
*    *    * 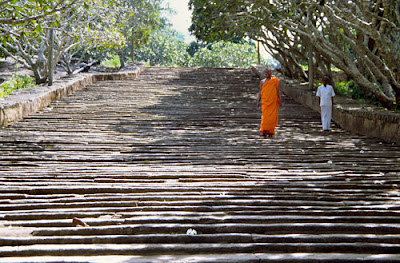 After breakfast leave Dambulla. Lunch and check-in at a historic hotel designed by a famous architect. In the afternoon, visit the Dambulla Cave Temples, a UNESCO World Heritage Site. 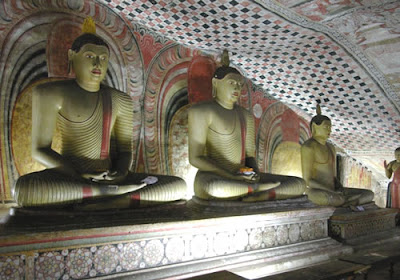 The Dambulla Cave Temples date back to the 1st century BC. These caves sheltered the Sri Lankan King Walagamba during his 14 years of exile from the royal capital of Anuradhapura. When he regained the throne he built these magnificent cave temples in gratitude for his safety.
Day 3: Thursday, 7 February 2013
DAMBULLA – POLONNARUWA – DAMBULLA 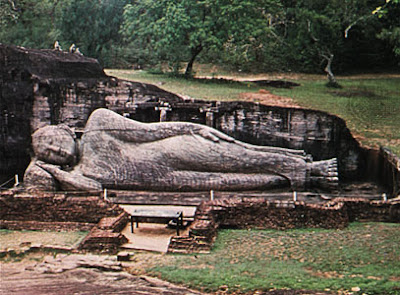 After breakfast, leave for a day excursion to Polonnaruwa, the medieval capital of Sri Lanka from the 11th to the 13th century AD, and home to two magnificent UNESCO World Heritage sites. 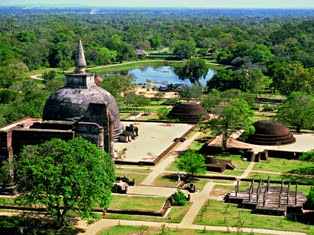 Polonnaruwa rose to fame after the decline of Anuradhapura. The city was fortified with three concentric walls, beautified with parks and gardens and sanctified by many shrines. A unique irrigation complex watered the city as well as the surrounding plains, making it “the grainery of the East.”
Day 4: Friday, 8 February 2013
DAMBULLA – SIGIRIYA – COLOMBO 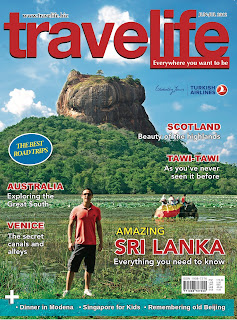 After breakfast, climb the Sigiriya Rock Fortress, the 8th Wonder of the Ancient World and home to the 5th Century “Fortress in the Sky,” which is perhaps the most fantastic manmade wonder in Sri Lanka. It is also known as Lion Rock because of the huge lion that used to stand at the entrance to the fortress. 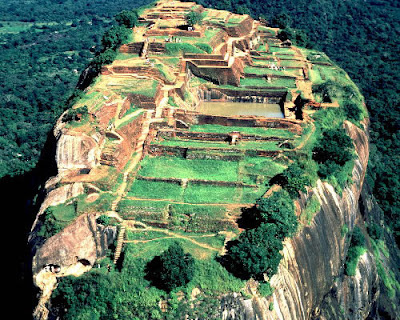 On its summit are the foundations of what was once a great and sumptuous palace and gardens complete with swimming pool. On one of the stairways is the only known ancient work of Sinhala secular painting in the form of frescoes of life sized damsels, all the freshness and delicacy of their original colour still visible. 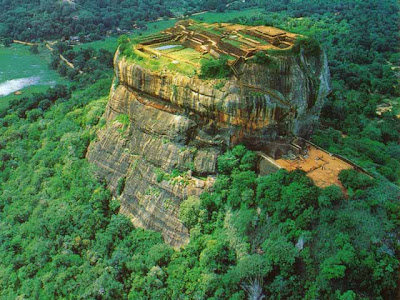 In the afternoon, head back to Colombo for dinner and a stay at Sri Lanka’s most famous hotel.
Scroll down to read more… 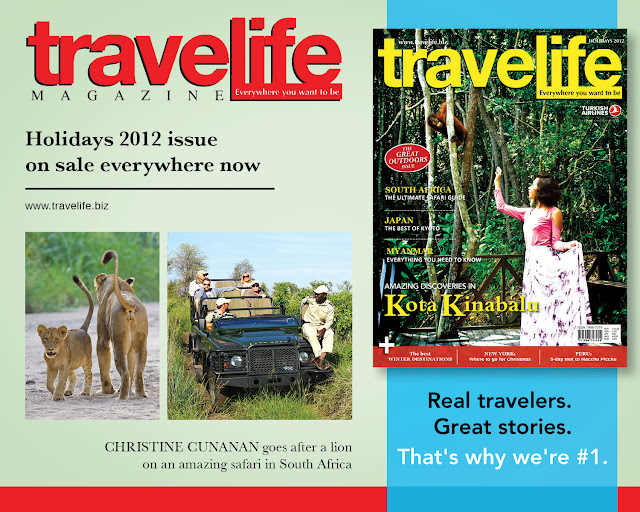 Day 5: Saturday, 9 February 2013
COLOMBO
After breakfast, enjoy a city tour of Colombo, the commercial capital of Sri Lanka. It’s a fascinating city, not only for its comfortable blend of East and West, but also for its easy mixture of the past and the present. After lunch at one of the city’s most fashionable restaurants, spend the afternoon shopping at some of Colombo’s top retailers for crafts and gems. 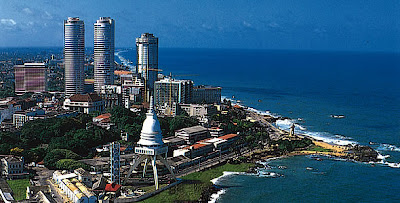 From Arab settlers in the 8th century to the Portuguese, Dutch and the British up until the 20th century have all fought over Sri Lanka’s treasures including precious gems, scented woods, spices, and tea. 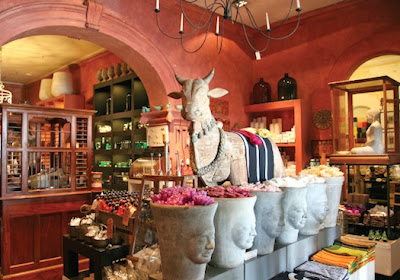