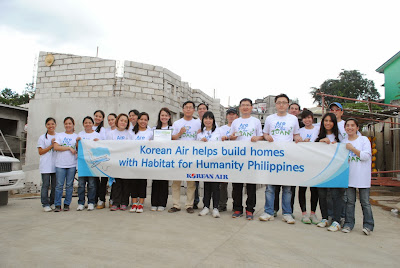 Korean Air, the leading global carrier, has been actively conducting a wide array of CSR activities at home and abroad over the years.

To further extend its community support over Southeast Asia, Korean Air recently partnered with Habitat for Humanity Philippines to support the Habitat builds for the underprivileged in the Philippines.

A FIRST FOR KOREAN AIR

On October 19, a group of 20 Korean Air Philippines employees and outsourced staff gathered at the Manila office and volunteered with Habitat for Humanity Philippines to help build homes for low-income families and informal settler families (ISF) living in the poor dumpsite areas in Payatas, Quezon City. 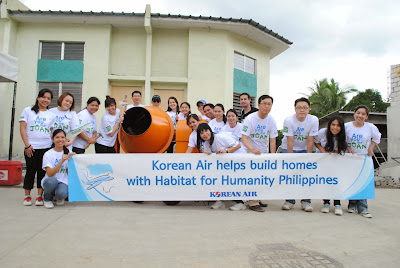 This was truly hard work.

At the construction site at Bistekville 1, the volunteers worked together under sweat and smile as they carried bricks, sand water and cement around the site.

With their great efforts in mixing mortar, making roofs and woodwork, huts started to come into shape bringing hopes and homes to the community.

Sang Wook Bae, Regional Manager of Korean Air in Philippines said, “The spontaneous and sincere participation of our employees demonstrated Korean Air’s objective of fulfilling our corporate social responsibility in the local community of the Philippines.”

He added: “The campaign also helped us promote team building and leadership behavior within Korean Air. We hope to continue the home building project in the future, not only in the Philippines but also in other destinations across Southeast Asia, contributing to build a sustainable community for the underprivileged.” 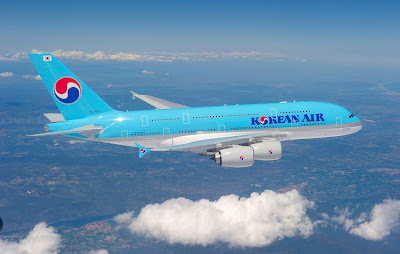 Apart from lending the physical support from its staff members, Korean Air also offered various construction materials and donations for Habitat for Humanity Philippines in building the houses.

Once the donated housing unit is completed, Korean Air will be invited to attend the formal turnover ceremony. 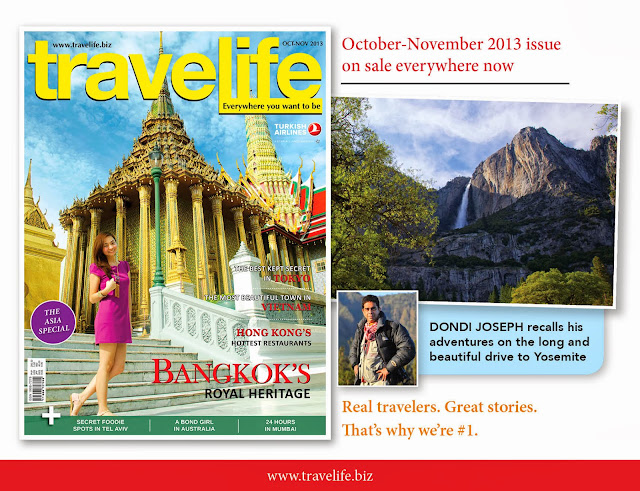 Korean Air has been supporting Habitat for Humanity Korea since 2001 through donations, both monetary and air tickets, in support of the home building projects in Korea.

Since 2004, Korean Air further extended its support by inviting staff members and their families to provide volunteer service at house building sites.

Every year, Korean Air recruits employee volunteers and receives popular demand for the programme. The company also bears all the costs necessary for participation.

So far a total of 13 housing units have been completed across the country. 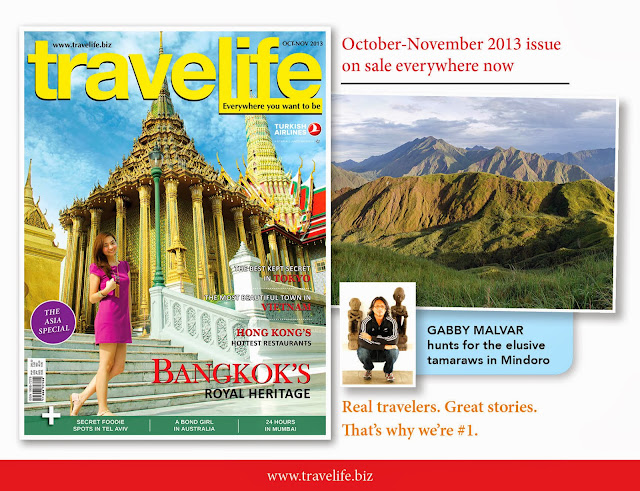 Korean Air, with a fleet of 155 aircraft, is one of the world’s top 20 airlines.

It operates over 400 flights per day to 126 cities in 45 countries. It is a founding member of the SkyTeam alliance, which together with its 19 members, offers its 552 million annual passengers a worldwide system of more than 15,000 daily flights covering 993 destinations in 187 countries. 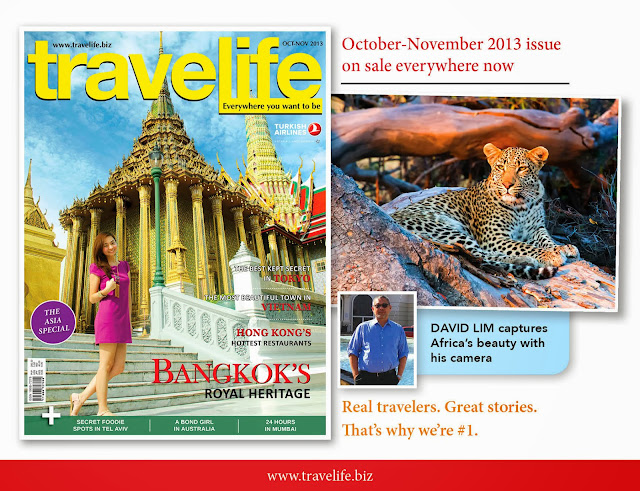 In 2012, Business Traveler named Korean Air the best Asian airline for the sixth consecutive year, while the China Travel Media Alliance named Korean Air “the Best Airline of the Year.” Korean Air became the first airline to receive the Excellence in Service award at the World Travel Awards. 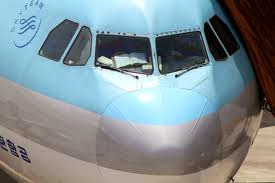 The carrier has repeatedly won the Global Travel Catering Distinction award by Pax International magazine while World Traveler magazine rated it as having the world’s best inflight service.