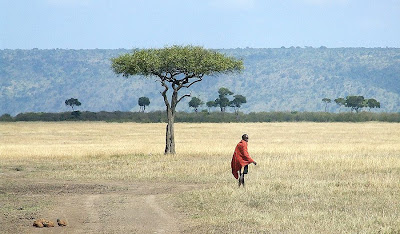 Last night I finished the book “Out of Africa” written by Karen Blixen, a Danish lady with a passion for travel and culture, who moved to Kenya to marry and live with a Danish man in the early 1900s. The marriage was not successful but she stayed on in Africa, and ended up falling in love with a British adventurer at heart, who showed her so many new worlds.

It was a great meeting of minds, and this British  adventurer loved her in his own way; but it was never the way she fully wished, although she experienced so much happiness with him. Unfortunately it was never to be.

They’d never decided on anything permanent  — more on his end than hers — and, after a string of misfortunes on her farm, she’d decided to return to Denmark.

She probably would have stayed in Africa if he’d asked her. But he was born to live like a nomad, never to be tied down to a conventional way of life. But they’d remained friends and tried to spend as much of their remaining time together as possible.

One day, as she was going through the motions of preparing to leave Africa, he’d died in an airplane crash on his way back to see her. 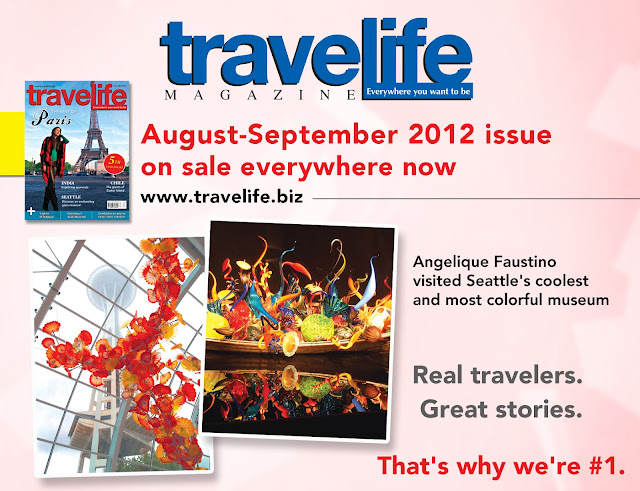 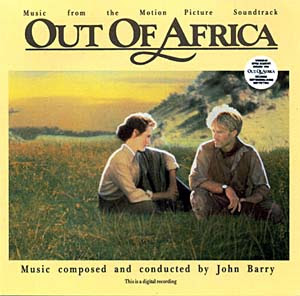 This story has been made into a Hollywood movie with the same title, starring Merryl Streep and Robert Redford. It’s a lovely movie that’s one of my great favorites, and I always used to get teary-eyed at the end, until I got used to the fact that they would never end up together. 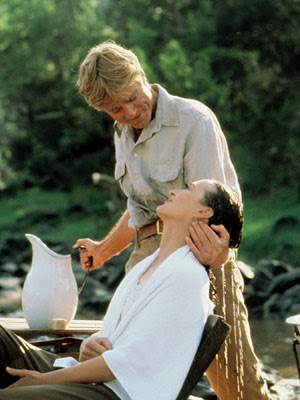 Coincidentally, this was one of the oldies playing on the inflight entertainment channel last week from Manila to Tokyo; and although I’d seen it perhaps a dozen times, I chose this movie because I hadn’t seen it in a while and because I’m going to Africa sometime soon.

The movie is set in Kenya while I’m headed for South Africa, so it’s not exactly the same thing. But it did give me a flavor of Africa and a great enthusiasm for my upcoming trip.

Before I’d even landed in Tokyo, I’d decided then and there to read the book of Karen Blixen for a more authentic story of Africa. I’d driven straight from Narita Airport to Mount Fuji; but when I finally got to Tokyo, one of my first orders of business in Tokyo was to head to the bookstore and get myself a copy. 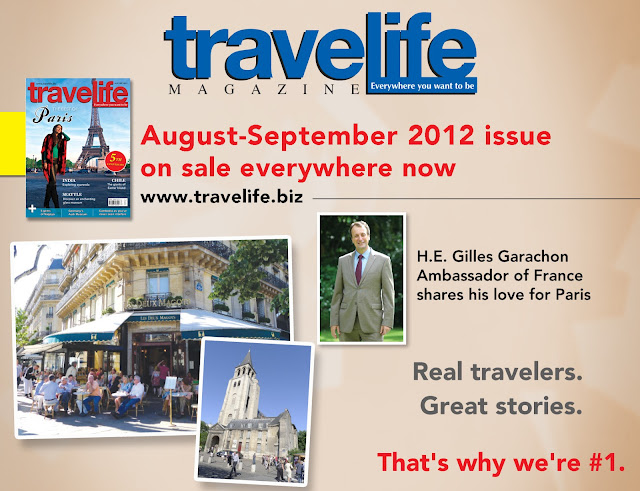 Karen Blixen writes beautifully in a no-nonsense but poetic way; although the romance she experienced — played up so achingly in the movie — almost takes a backseat to her wonderful observations of African culture, as well as of the culture in the foreign settlement she moved around in. 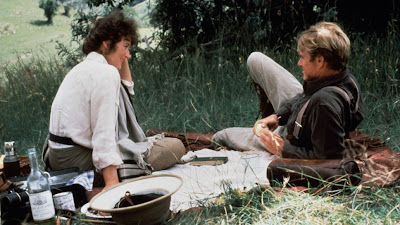 But her love for Denys Finch-Hatton, the British adventurer who could never be tamed, is evident everywhere — not so much in an entire sentence or much less an entire paragraph, though. In fact, there is no admittance of this fact anywhere, and I don’t think the word “love” is even used in the book in any kind of reference to him.

But it’s evident in all kinds of small but meaningful ways — via a single word in one of her memories, or a slight reference here and there. It’s a book about African culture with a love story woven so wordlessly and deftly into it, that you will miss it if you are not looking.

For me, this is what makes it all the more touching and real. Karen Blixen probably did not set out to write a love story, but she could not help doing so because that was the reality of her life in Africa. 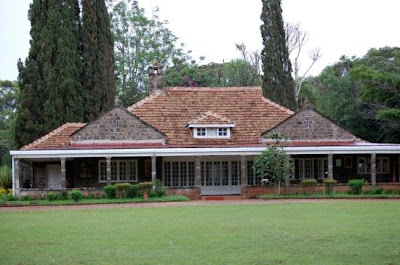 So within snatches of time in between so many things to do, I managed to read her book. It made me so want to visit Kenya. I’d like to see her house, which was the setting of so many stories, the remains of the foreign settlement in Nairobi, and the hill nearby where she buried Denys Finch-Hatton, who led a real Travelife in every sense, before leaving Africa forever.

Kenya, you’re next on my bucket list, as soon as I can manage it. 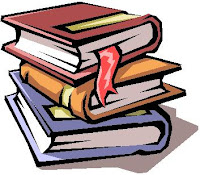 Judgment of Paris:
California vs. France —
and the Historic 1976 Paris Tasting that Revolutionized Wine
by George M. Taber
Steve Jobs: The Exclusive Biography
by Walter Isaacson