To be eligible for the draw, be sure to purchase a bottle of your favorite Jack Daniel’s product, Old No. 7 Tennessee Whiskey, Jack Daniel’s Honey, Gentleman Jack, Single Barrel and soon on the market, Jack Daniel’s Gold, only from participating outlets nationwide.

By simply purchasing a Jack Daniel’s product and entering the raffle, you stand to win other premium prizes such as a Surly Mountain Bike for the 3rd Prize and a Gibson Les Paul Electric Guitar for the 2nd Prize as well as more special prizes to be given to 35 lucky participants, with 7 winners each of a 6th Gen iPod Touch, Jack Daniel’s Single Barrel, Gentleman Jack, Jack Daniel’s Tennessee Whiskey, and Jack Daniel’s Honey.

Promo starts this November 2015 and end in April 2016. For more details on how to be part of Jack Daniel’s Lucky Draw 2016, visit Jack Daniel’s Philippines on Facebook or look out for print ads and posters.

Jack Daniel’s Lucky Draw 2016 is not without the help and support of Harley-Davidson of Manila and of its media partner, AXN.

So what are you waiting for? Gear up for more excitement and celebrate the fun the Jack way! Who knows what cool and amazing prizes you might get this promo season.

Ride with heart. Drink with care. 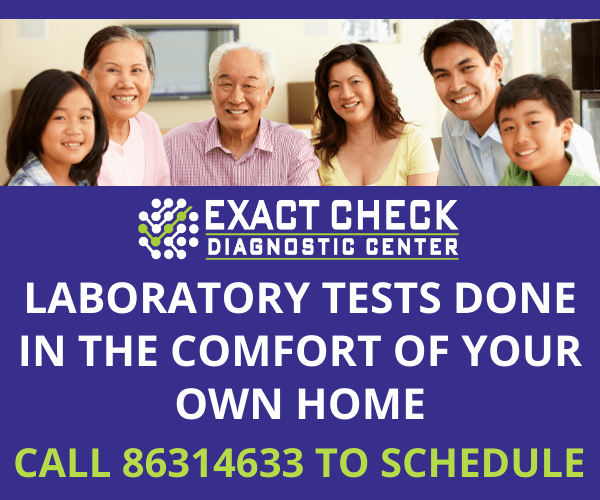