To complicate my already rather complicated and never-endingly eventful Travelife, I’ve decided to fly to Prague next week.

I’m going to be in France for about a week, you see, before flying back to Asia for another trip, and then heading on to South Africa and then Morocco a few weeks later.

Scroll down to read more. Last few days to pick up our current issue.
On sale everywhere until April 15….

DON’T FORGET TO CATCH YOUR BREATH

This is truly a breathless schedule.

Especially as I’m actually going to New Zealand after Morocco, and then going home just to change luggage and wardrobe before flying back to France again.

Full circle in less than three months, and it’s four times halfway around the world in that short span of time. 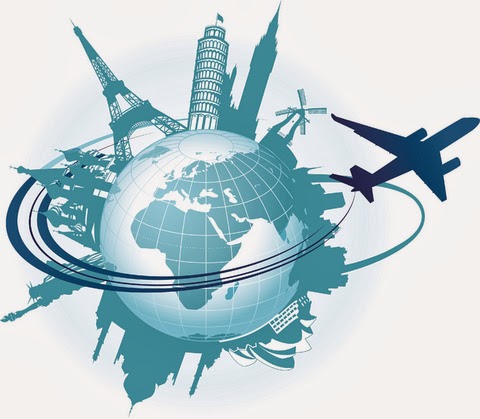 Don’t even ask me what comes after that, as it’s quite a marathon of a schedule. But I am so enjoying it.

A SO VERY ENJOYABLE TRAVELIFE

Just today, spending a blissful few hours in a spa paradise, I was just thinking to myself that I must’ve done something right in my previous life.

I don’t really believe in reincarnation — but in this instance, I would like to.

Because I’d like to think that there’s some logic behind having such a truly amazing Travelife. I’ve been lucky all my life — so far — and there’s not one day that I don’t remember this.

PRAGUE ON A WHIM. LIFE’S SHORT.

Anyway, back to Prague.

I thought I would spend a couple of days before Paris revisiting Prague, one of my favorite cities.

And then I’m getting a spa holiday somewhere in the Czech Republic afterwards. I only have a few days, but it’s good enough a reason to return to Prague.

THE NEXT BIG THING 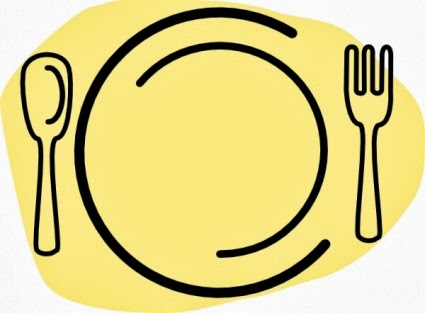 My companion, who is obviously as spontaneous as I am, left the choice of hotels and restaurants to me.

He’s perfectly happy to stay anywhere as long as I agree to allot one day to visiting two museums he really wants to see, and to tagging along to a couple of art galleries.

He has five homes around the world and he collects art with a passion — and just now he’s heard from a curator in London that Czech young artists might be the next big thing.

It sounds like a fair deal, so I happily said yes, especially as I love going to art galleries myself.

ONE MORE TO GO

As for hotels, I’ve stayed in two of the three top hotels in Prague: the Four Seasons Prague, which is absolutely wonderful and perfectly located, and the Augustine, which is a Rocco Forte hotel full of character.

There’s only one more luxury hotel to stay at in Prague, and that’s where we’re booked.

Meanwhile, there are a lot more choices for restaurants now compared to when I was last in Prague, which was in June 2012.

So we’re going to some very well-recommended places.

But one restaurant I’m really looking forward to is a beautiful and classic one that was the setting for a very provocative Czech film called “I Served the King of England.“ 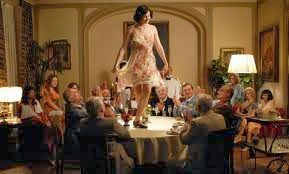 I just happened to watch this in Tokyo on my last trip there — and what a coincidence that one of the restaurants on my list for this trip happens to be the setting for this film.

So I’m very excited for Europe now, even if I was too busy to think about it much last week.

More on this trip, and — would you believe — another little trip before this, coming up soon in my never-ending, and never-endingly eventful Travelife. 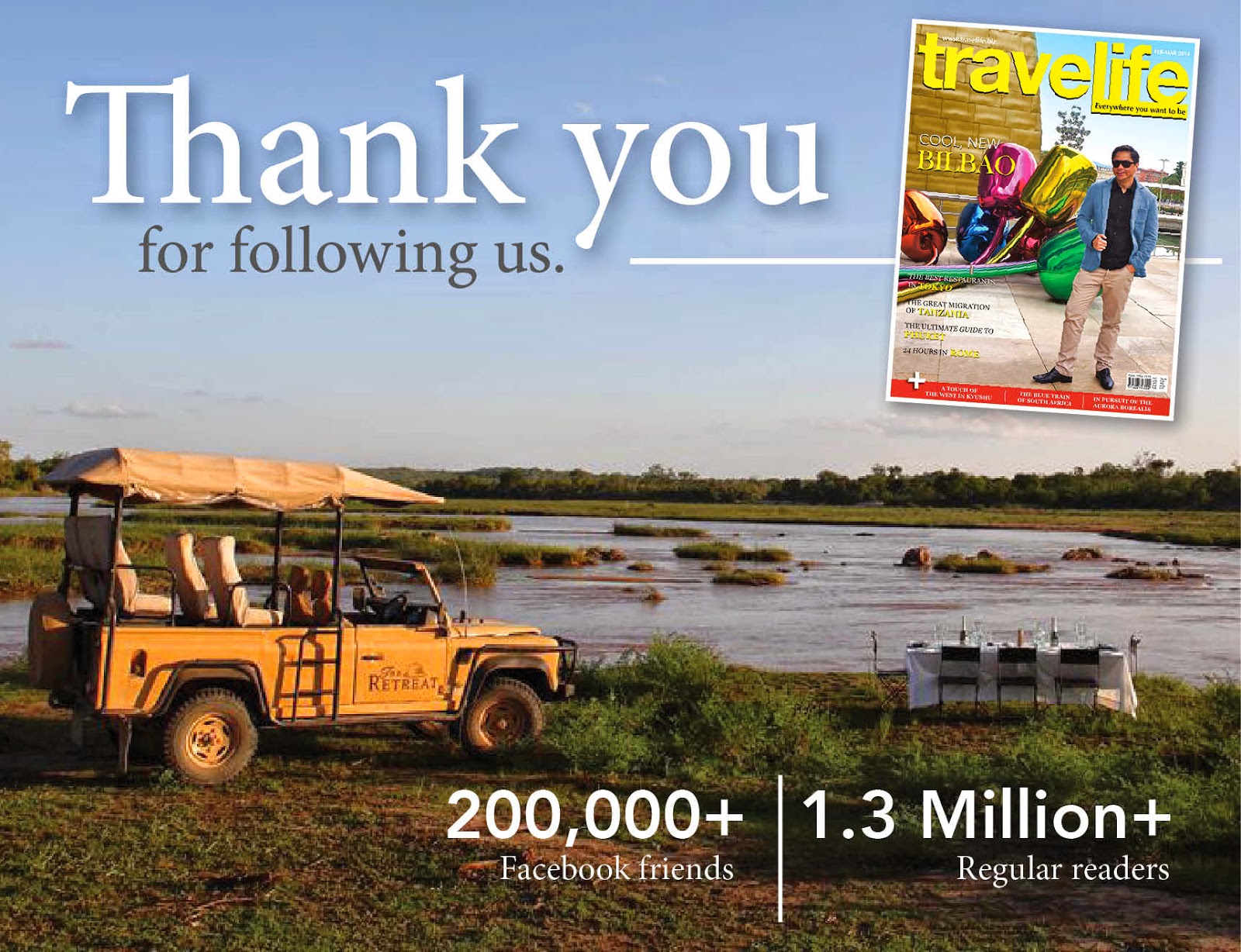 1 thought on ““I Served the King of England,” and about the great hotels and restaurants of Prague”