Last night, at the party of the Dutch ambassador in his lovely residence in Makati, I said goodbye to another European ambassador and his wife, who are shortly leaving Manila for good.

They were here for quite a number of years, and I had been a guest in their tasteful and understated home several times.

They hosted simple but stylish cocktails, and very enjoyable dinners.

I especially liked their pre-Christmas cocktails, which were intimate and relaxing.
At parties and dinners at their house, I always overstayed for a chat. I never felt uncomfortable about being the last one to leave, because they were both so welcoming and fun to talk to. 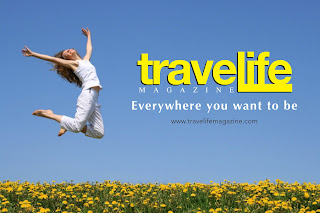 I’ve known for a long time that they were to leave, but I’m really terrible at saying goodbye to people.

I just try to pretend a goodbye isn’t happening because this is truly one of my dreaded moments in life. 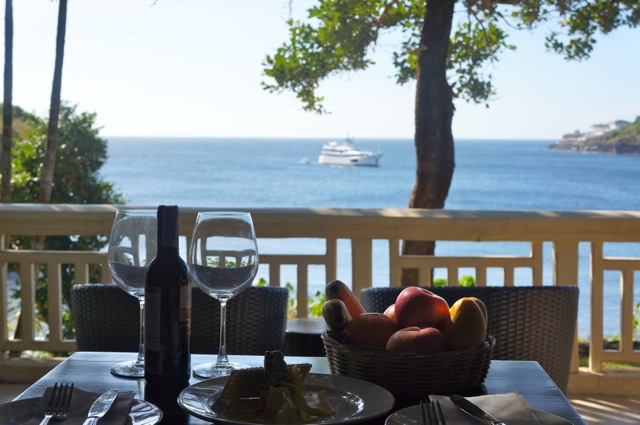 So as late as two weekends ago, we were all chatting at breakfast in the gardens of Punta Fuego in Batangas, and even then I’d refrained from bringing up the goodbye word.

We were all headed back to Manila from Batangas on that day, but we were going our separate ways. They were going to see the church of Batangas on their way home, while I wanted to pass by the Tagaytay market.

LEAVING ON A JET PLANE 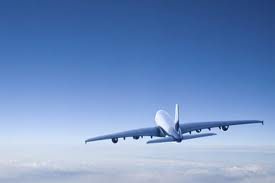 And last night, we chatted as if they were staying in Manila forever, instead of flying back to Europe next weekend.

But when they were finally leaving the Dutch ambassador’s cocktail party last night, I thought I should finally and properly say goodbye.

I told the ambassador: “I’ve been avoiding saying goodbye all this time. But now I really should.”

This was definitely the last time I would see them in Manila, as I’m starting my never-endingly eventful Travelife 2013 this weekend, and thus my adventures start up all over again. 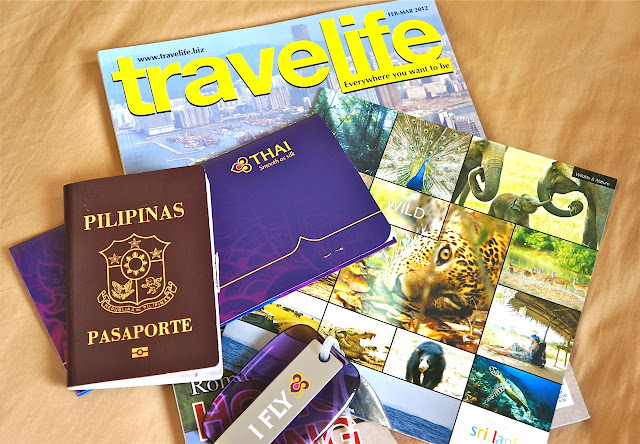 SEE YOU IN FRANCE, AMBASSADOR

The ambassador said: “Let’s not say goodbye then. Let’s just say, ‘See you in France. See you in Normandy.’”

He’s not French, in case you’re wondering. But you know how it is in Europe, everything is near and everyone is related. 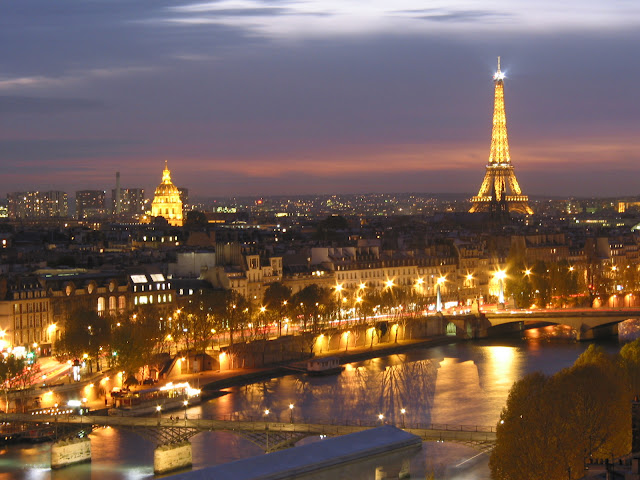 This couple in particular. They can trace their roots back to some pretty impressive European monarchies.

Anyway, the ambassador’s suggestion of just saying “See you in France” sounded like a very good idea.

A SEAFOOD DINNER IN DEAUVILLE 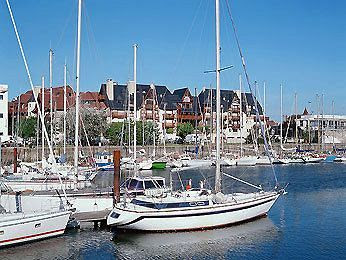 The ambassador and his wife know some things about me, and so they know that there is indeed a very good possibility of meeting up in my favorite Normandy, perhaps for an excellent seafood dinner on the beaches of Deauville.

If we do have a seafood dinner in Deauville, I’ll make sure we start with big bowls of moules. 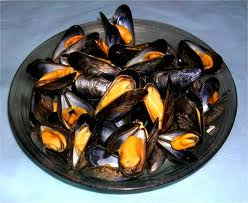 So that’s how we said goodbye. We didn’t, really.

We just said: “See you in Normandy sometime soon,” as if they were just going away on a holiday and I was meeting up with them there sometime.