How to marry a rich man, part 2 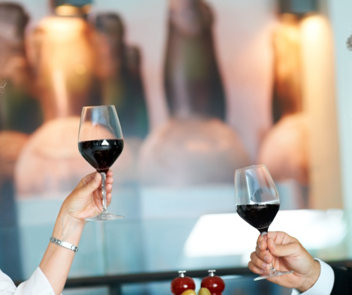 So this is a continuation of our blog entry yesterday on how to marry a rich man.

These aren’t my thoughts and personal opinions, I have to stress, save for one sentence in this piece.

I’m just recalling a conversation among a group of women two days ago in Tokyo, based on a piece about “how to marry a rich man” that’s gone viral on the Internet for the second time recently.

Since the supposed query of a young and — in her own words — attractive New Yorker went viral on the Internet, lots of people have been reacting with disgust about the supposed crass materialism of this woman.

She was so direct and public about her wish to hook a millionaire. Or even a billionaire.

One lady started it off by saying something like: “How to marry a rich man? Hmmm. It helps if you yourself are already rich to begin with…”

Another lady at lunch said: “The interesting thing is that what she wants isn’t so unusual, so I really don’t know why she’s being criticized for putting on the table something most women want.

She added: “Lots of women want what she wants, but they just don’t say it out loud. All things being equal, I don’t know anyone who would prefer a poor man over a rich one.“ 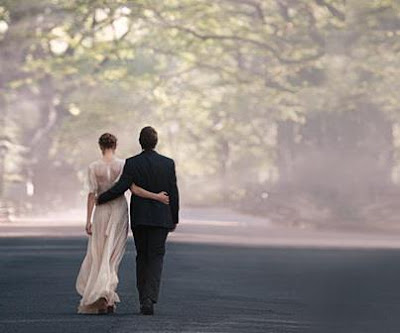 It was certainly refreshing frankness, but I had to agree.

It’s different to just marry for money, of course.

But financial security and comfort is on most women’s wishlist for a marriage partner — whether they want to say so out loud or not. 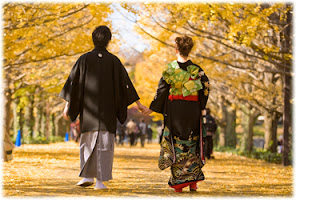 And in Japan, country of indirectness, it’s so interesting that women are so upfront about wanting to marry someone rich.

If you go to a marriage broker, for instance, you usually will even specify the minimum income you want your prospective marriage partner to have.

The going rate for an annual income a long time ago was about 10 million yen for starters — which used to be about US$100,000.

But I heard that these days, women with a lot to offer want partners with steady jobs and incomes of at least 20 million yen.

JUST STOP THINKING ABOUT IT 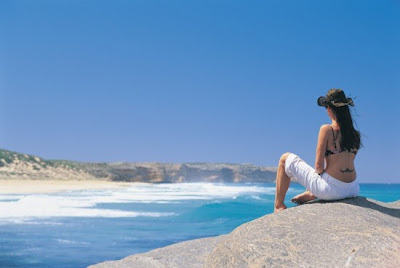 Anyway, to this I said: “I think it helps if the women just stop thinking about that aspect. And focus on getting what they want for their own lives instead.”

TRAVELIFE ON MY MIND. ALWAYS.

This was my only contribution to the discussion, as I was actually thinking about the last few things that need to be done for the next issue of Travelife Magazine.


Our August-September 2013 issue — on sale from August 15 — is going to press soon, and it’s just encyclopedic in proportions.

I said this because I have a couple of guy friends who women are constantly hounding after, you see, because they’ve got lots of things going for them, including that nice lifestyle.

Some of them even have charm and personality…

But one thing they have in common is this: these kinds of guys have really sharp radars for women who are just after them for their money. 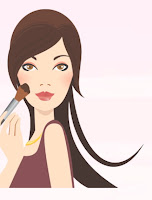 And just as I was thinking this, someone else added: “And the woman had better have her own money if she wants to marry into this category. Otherwise everyone is just going to think she’s a gold digger.“

It was very interesting to listen to this discussion, over lunch in Tokyo, on just another summer afternoon in my never-ending, and never-endingly eventful Travelife. 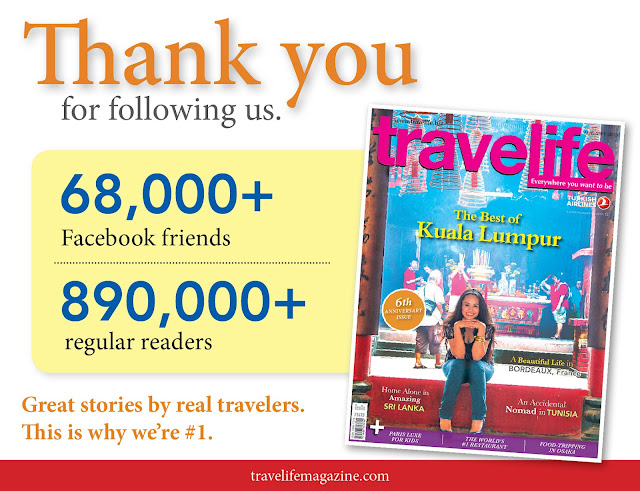