Great steaks and gruesome tales in Tokyo and Siquijor 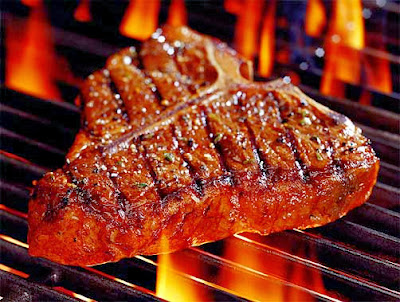 One evening not too long ago, the Travelife Magazine team had a very nice steak dinner at a luxury hotel in Manila.
We all had such a great time discussing all kinds of things, and interestingly, so much of our conversation centered on the rather macabre.
I would’ve thought that the macabre would not go over well with our very elegant dinner, but it was actually a very nice contrast.
Scroll down to read more…
SEE YOU AT
THE TRAVELIFE ROCKWELL TRAVEL FAIR
January 17 – 19, 2014
for some fantastic travel bargains

THE BARA-BARA MURDER IN TOKYO
It all started when someone asked me to repeat a story I had told him about a sensational murder case in Japan that coincidentally took place in my neighborhood in Tokyo.

It was labeled by the press as the bara-bara jiken (cut-up murder). 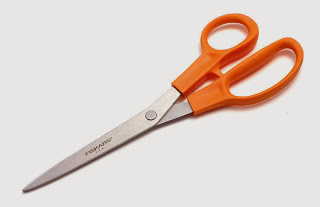 A hotshot young executive at a famous multinational investment bank was bludgeoned to death by his wife after a series of angry arguments, and then she proceeded to cut the body up into tiny pieces and hide them all over Tokyo.

The story had the entire Japan in shock, glued to their TV sets for the latest developments, for days. 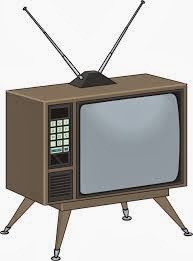 WOW. TOO CLOSE FOR COMFORT.

Several body parts were even found near my house in Tokyo, including I believe a hand buried along a shady lane, and several fingers in a nearby temple.

After she had finished disposing of everything, the wife — a pretty normal-looking woman in her 30s — called in the renovation company to change the carpets and wallpaper. 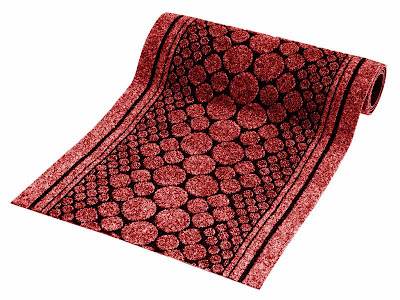 And then acted as if nothing had happened and her husband was just away on business.

Similarly, in Hong Kong, another investment banker was bludgeoned to death by his wife in their ritzy apartment.

She’d laced a milkshake with sleeping pills and then she hit him on the head with a statue while he was asleep. 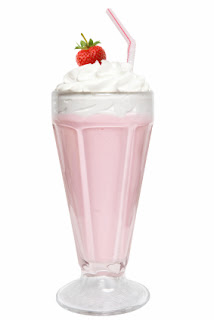 Afterwards, she rolled the body up in an old carpet and asked her building maintenance men to carry the rolled-up carpet down to their storage room.

Both women remain in prison to this date, of course.
Scroll down to read more…

I also recounted to them the popular way of committing suicide in Japan recently.

People who want to kill themselves but who are afraid to die alone apparently go online to search for similarly-minded people. 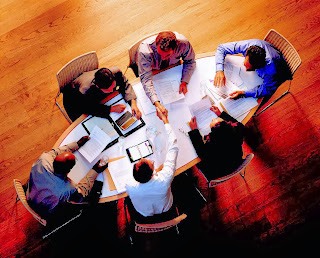 Then they meet up and plan to kill themselves in the same way that other people would go about accomplishing a project.

Each person has an assignment. Then they meet on the appointed day to carry out the gruesome deed. Oftentimes it involves sealing themselves up in a van, lighting a charcoal burner and choking to death.

GABBY AND HIS MAGIC TALES 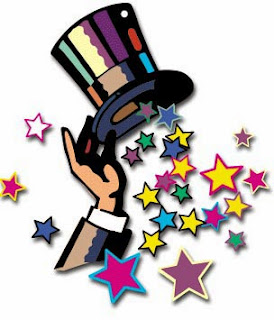 We were still talking about these things when Gabby, our domestic editor at large, walked in to join our dinner.

He looked suntanned and very dapper in his dark suit, which was quite amazing considering he’d just literally walked off the plane from Cebu, after having spent five days learning to surf in Siargao.

He immediately regaled us with stories of his travel adventures.

And since we had just been talking about murders and ghosts (including a couple of haunted hotel rooms I’d stayed in, in the past), he jumped in with a story about the mystical and mysterious island of Siquijor.

Here, he’d witnessed a group of healers and mystics combining their potions, ingredients (including some candle wax from cemeteries, I heard) and creative powers to come up with a reportedly magic concoction that they then divided among themselves.

BLACK MAGIC UNDER A BALETE TREE? 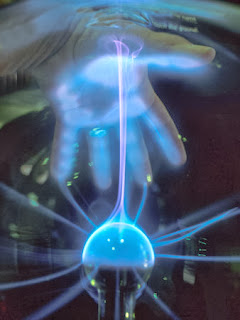 Then he continued. “Apparently, in Siquijor, all these mystics come together around Holy Week to concoct all kinds of potions and ingredients for treatment or even for black magic.”

He added: “The following day, while exploring the island, I saw a huge balete tree, and directly under it I saw a man dressed in black, killing what looked like a chicken and chopping it up.” 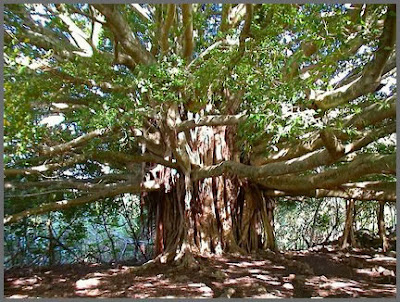 We were poised at the edge of our seats, expecting the second part of what sounded like another witches and black arts story.

“I asked him what that was for, expecting this to be another ritual for making a potion,” he continued. “But then the man answered, “Oh this? This is for dinner.””
We all burst out laughing at the unexpectedness of it all.

And by then it was past 10 pm and just about time to go home, after just another wonderful evening in my never-ending, and never-endingly eventful Travelife.