Ghosts in hotels. And about the most haunted hotels in Europe.

Uncategorized
Ghost encounters in hotels are especially plentiful in Europe. We give you a rundown of the best places for ghost hunting, in case you’re in the mood for haunted hotels and travel experiences this Halloween. 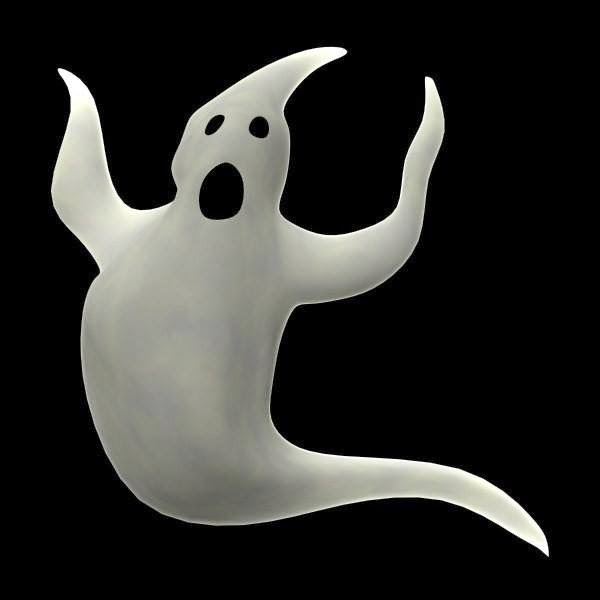 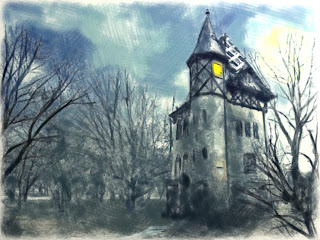 Here are some of the most haunted hotels in Europe, by the way, just in case you’re headed over there and in the mood for a couple of paranormal sightings. 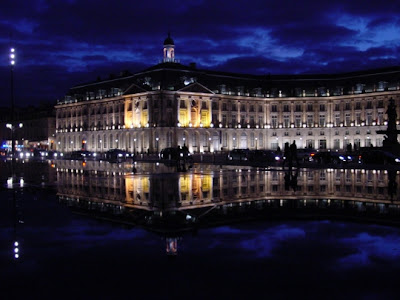 My cousin, who claims to have a third eye that enables her to see spirits, recently recalled checking into a chateau-hotel in Bordeaux, France.
She said she saw images of people from the past all along the hotel corridor, as she was walking to her room.
“They all looked pale and were lined up against the wall expressionless,” she told me. And this is what I said to her after she told me this: “If we ever travel together somewhere, and you see a ghost in one of our hotels, please don’t tell me about it.“
Scroll down to read about some of the scariest hotel rooms in the world…

However, ghost sightings are quite normal in Europe. Most Europeans I’ve spoken to don’t seem to care much about having to live with spirits long gone.
They even put up patiently with the idiosyncrasies of the ghosts – taking everything in with an amused air.
Perhaps banging doors and footsteps on the second floor are as much a part of their lives as cable television and the internet.
—————————————

Click here to follow us
on Twitter
—————————————
RADIO BLARING AT MIDNIGHT
IN INNSBRUCK, AUSTRIA
Many years ago, I checked into a small hotel in Innsbruck, Austria which had all its walls painted black.
The somber atmosphere should have foretold of eerie occurrences. 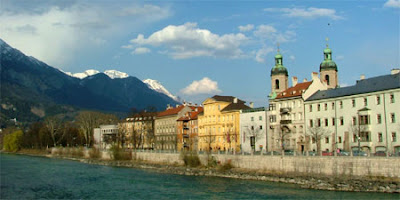 However,  I naively chalked this up to a taste for the avant-garde and a penchant for dark colors.
In the middle of the night, however, the radio began blaring at full blast. Startled out of my sleep, I immediately shut it off.
Later, amidst the fog of a waking dream, it came on again. The skeptical might attribute this to faulty wiring but who really knows? And why did the radio only turn on at midnight? 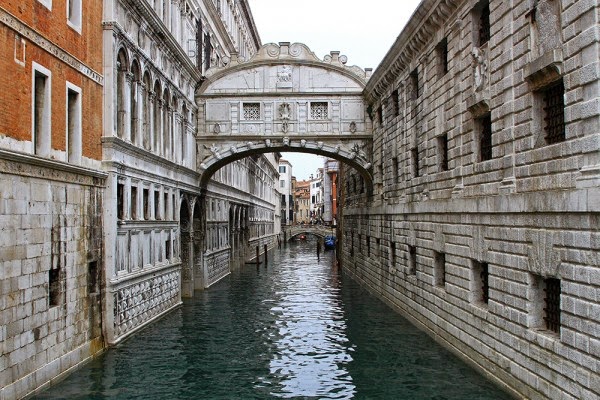 Another summer, I was staying alone at one of Venice’s top hotels and very much enjoying a room filled with antiques and facing the Grand Canal.
However, again, in the middle of the night, I awoke with a jolt, feeling incredibly hot and suffocated. 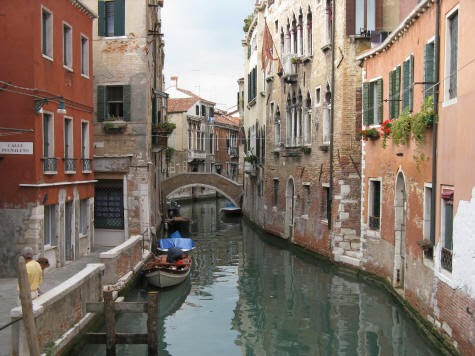 I automatically assumed it was the air conditioning and so I called the front desk to complain.
The night clerk arrived within minutes, white as a sheet. Without explanation, he moved me to another room where I promptly resumed a comfortable rest.
A GHOST IN MY ROOM IN VENICE
I thought it odd that he hadn’t even bothered to check the room’s cooling system, but soon forgot about this.
I stayed on for a few more days, walking around Venice and making the rounds of my favorite shops. I even spent a day at the Lido, hanging around a beach. 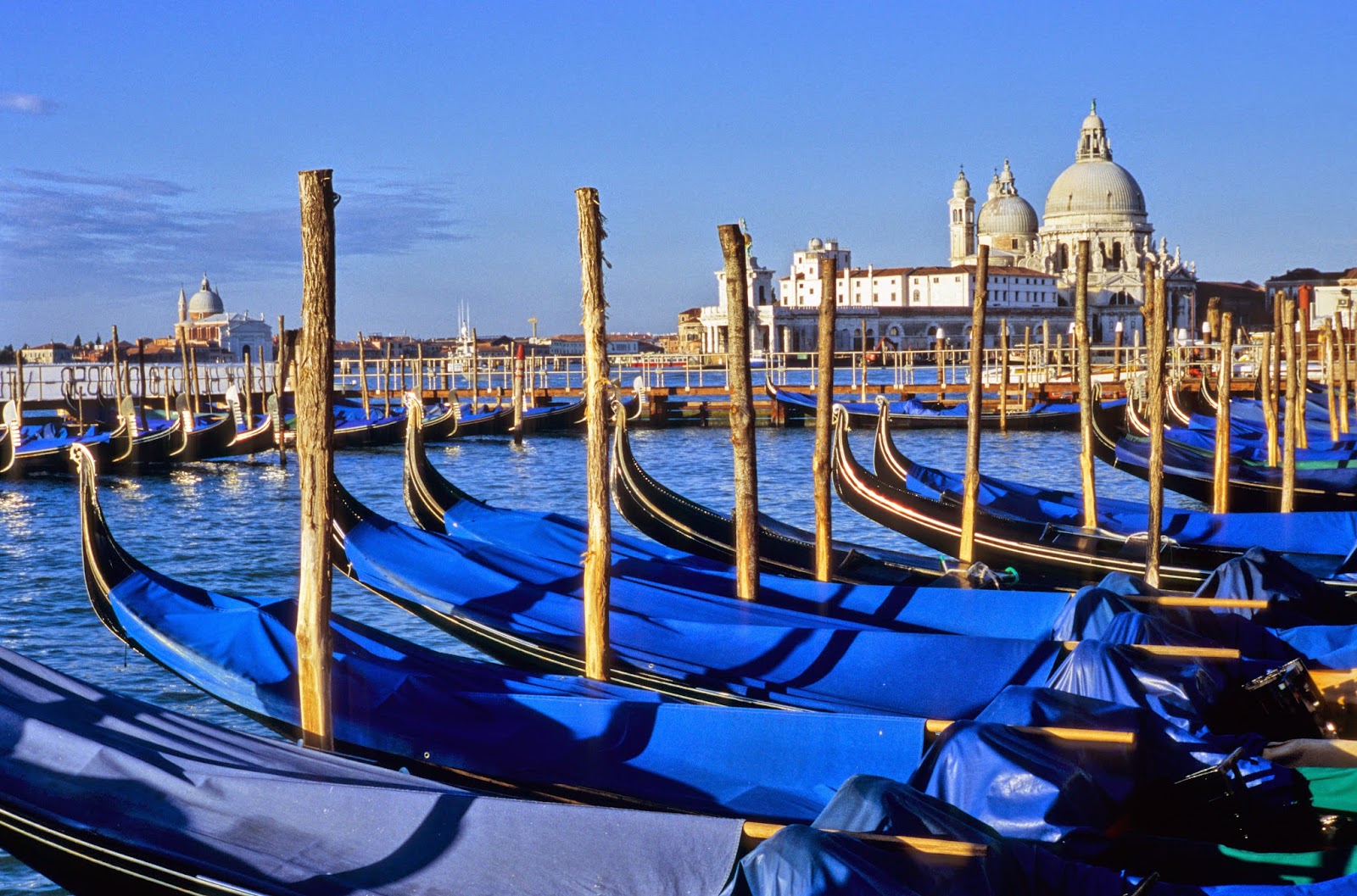 Later, I found out from one of the young men at the concierge desk – who I bumped into at a pizzeria one evening – that my first hotel room was known to be haunted, and that guests often complained feeling suffocated while sleeping there.

That’s why the night clerk looked like he’d literally seen a ghost…
BRITAIN IS FULL OF GHOSTS
Interestingly, the United Kingdom (UK) seems to have more ghostly encounters compared to the rest of Europe.
Major tourist destinations like London, Edinburgh, and St. Andrews all feature very popular ghost tours. 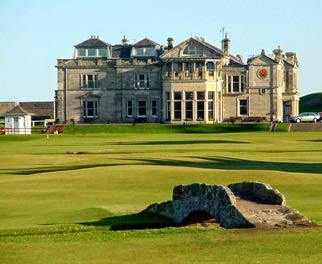 And, while many of these tours are purely for fun. I did the St. Andrews ghost tour one evening, for instance, and there was absolutely nothing scary about it.
In fact, it was so un-scary (even if St. Andrews can be a rather somber town, especially on a dark and overcast day) that the organisers had to rustle up a fake ghost to appear before its clients. A man in a ghost costume surprised us at the end of the tour.

Nevertheless, some tours are just not for the faint-hearted.
THE EDINBURGH GHOST TOUR

I once joined an Edinburgh ghost tour that took in many locations with gory and violent pasts. It took us to Mary’s Close, an underground attraction that is reportedly among Edinburgh’s most haunted places.
Then it terminated in a local cemetery well-known for apparitions. I had to leave midway because of a terribly uneasy feeling. Apparently, not a few participants experience this, and some even start shaking all over.
———————————
Click here to read about
a haunted hotel in South Africa
———————————
THE MOST HAUNTED HOTEL IN ENGLAND
While many hotels worldwide might consider a ghostly resident as a public relations nightmare, quite a number of UK hotels seem to revel in, if not enjoy, the notoriety.
Some even employ their ghosts as an effective marketing tool. 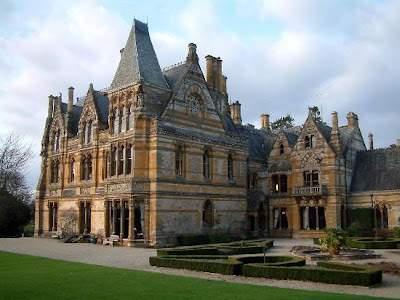 The 12th century luxury Ettington Park Hotel near Stratford-upon-Avon, for example, is often called England’s most haunted hotel.
THE LADY IN WHITE
This isn’t just because it’s neo-gothic architecture fits the popular imagery of a haunted house.
Both guests and hotel staff frequently report seeing a lady in white roaming the corridors and hearing banging doors and footsteps from empty rooms.
BANGING DOORS IN THE COTSWOLDS

I had a similar experience at a 16th century hotel in the Cotswolds, an area of ancient origins that almost certainly has a ghost story haunting every neighborhood.
My suite – which was fashioned out of several rooms in the attic — was large, bright and decorated in pastel colored chintz.
SPIRITS AT MIDNIGHT
I was very pleased with it until midnight came (what is it with ghosts and the midnight hour anyway?) when I was again woken up by the incessant banging of my bathroom door.
This was in spite of closed windows and no wind at all.
I closed the door, but it simply started again after half an hour – as if someone was teasing me and preventing me from sleeping. 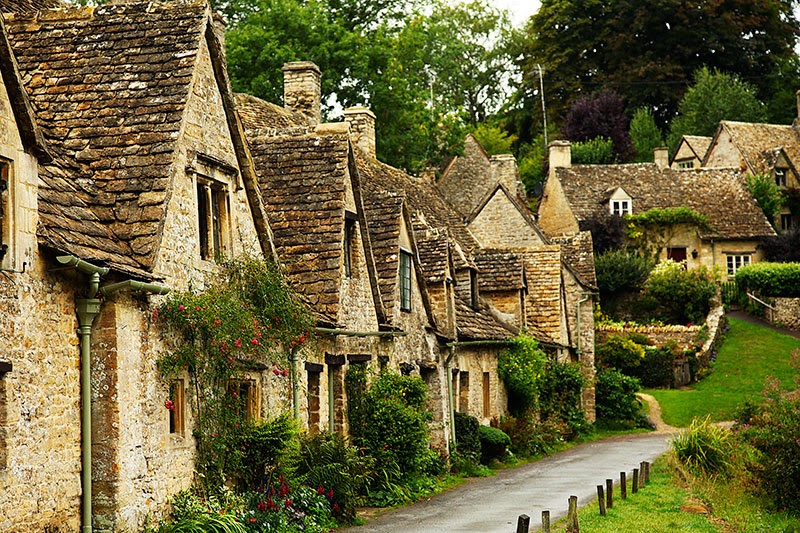 I feigned sleep for the rest of the night, not wanting to come face to face with the unexpected by turning on the lights.

Of course, at daybreak, we checked out. I’m from Asia after all, and if I were to encounter the supernatural, I’d much prefer them to be from where I hail. 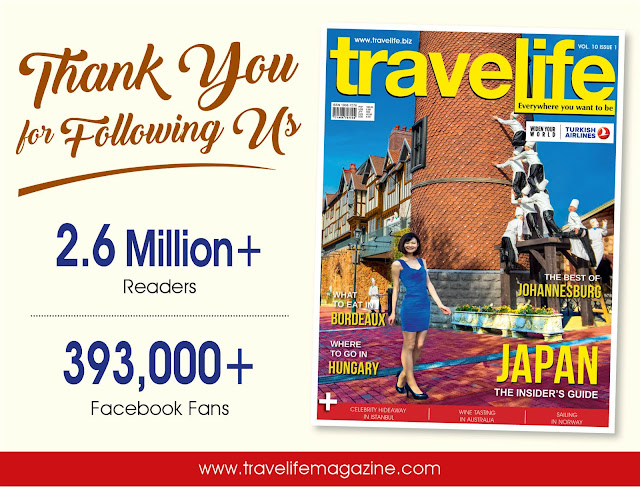