Flash mob at the Peninsula Manila ballroom, at the Dutch party to celebrate the investiture of the new King of the Netherlands

Now it can be told.

Last night, in Manila living a Travelife, I attended a party hosted by Ambassador and Madame Ton Boon Von Ochsee to celebrate the investiture of the new King, Willem-Alexander of the Netherlands.

It was a full ballroom and a very well-attended party that began at 6 PM and ended at 11 PM. There was good Dutch food, lots of socializing, and merrymaking the entire night.


Giant video screens were also set up in the ballroom so that everyone could watch the simple but majestic investiture of King Willem-Alexander in real-time. 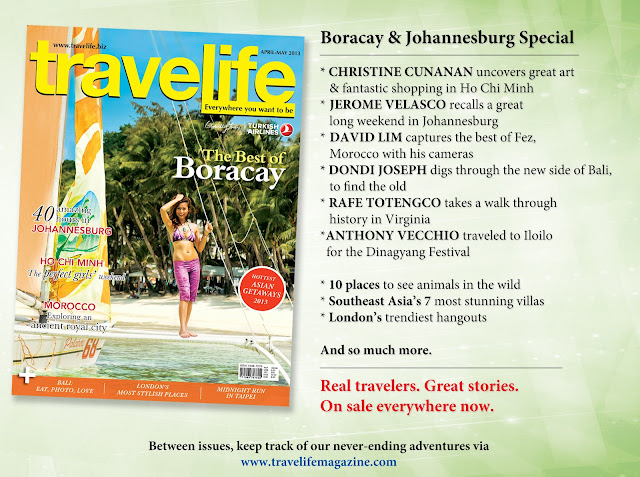 The surprise of the evening, however, was a flashmob performance of about 50 people amidst a crowd of very formally dressed guests. And they were dancing to the song “It’s gonna be a good night” by the Black-Eyed Peas.

The flash mob was organized with utmost secrecy by Ambassador and Madame Boon Von Ochsee, and they personally led the dancing. 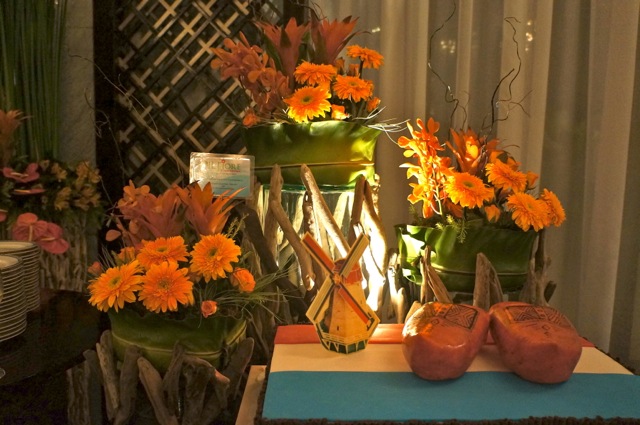 Everyone who was invited to participate in this surprise flash mob — the first ever at an ambassador’s party or at any formal reception in the Philippines, I believe — received an email from Madame Martine several weeks ago.

I was one of the recipients of this email.

All recipients were requested to keep the plans completely confidential, whether they were going to say yes to joining the flash mob or not.

There were to be three rehearsals.

I was away in Japan for the first two rehearsals.

But I made sure to get back to Manila in time for the final rehearsal, which was held at the Peninsula Manila last Saturday.

Having arrived from Japan just the day before, I had no idea who else was participating in the flashmob.

But when I walked into the rehearsal venue last Saturday, I was surprised at the illustrious roster of “flashmobbers.”

The final practice at the Peninsula Manila was lots of fun and we certainly worked up a sweat and an enthusiasm — enough for many of us to suggest to the Dutch Ambassador that we make this a regular thing.

With his usual dry humor, the good Ambassador replied: “Ah, yes. Perhaps we should stage one in Greenbelt or Glorietta every so often, just to keep the momentum going.”

A TINSLEY DRESS IN ORANGE

The flash mob group agreed to wear something in orange, and to stick together in the center of the ballroom at the appointed time. Fortunately, my latest order of Tinsley dresses arrived, and one of my orders was for a geometric print dress with lots of orange in it. I wore this, and I tied my hair back with an orange ribbon for good measure.

And the actual flash mob last night was a great success and incredibly fun. It certainly took everyone else by surprise. 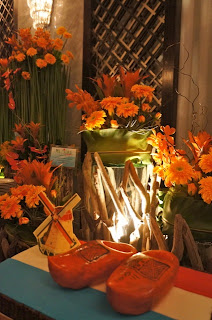 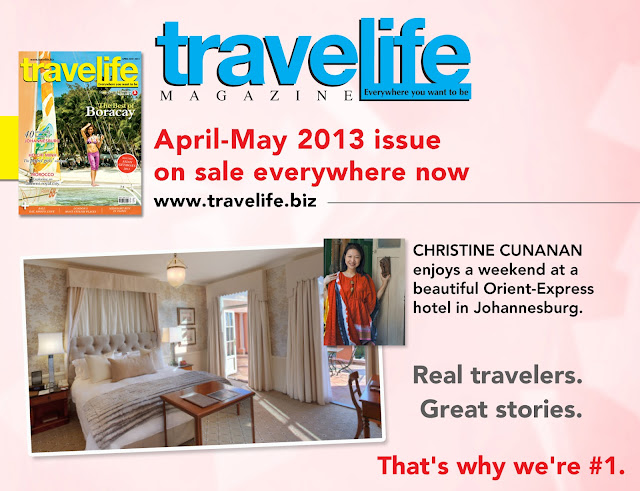