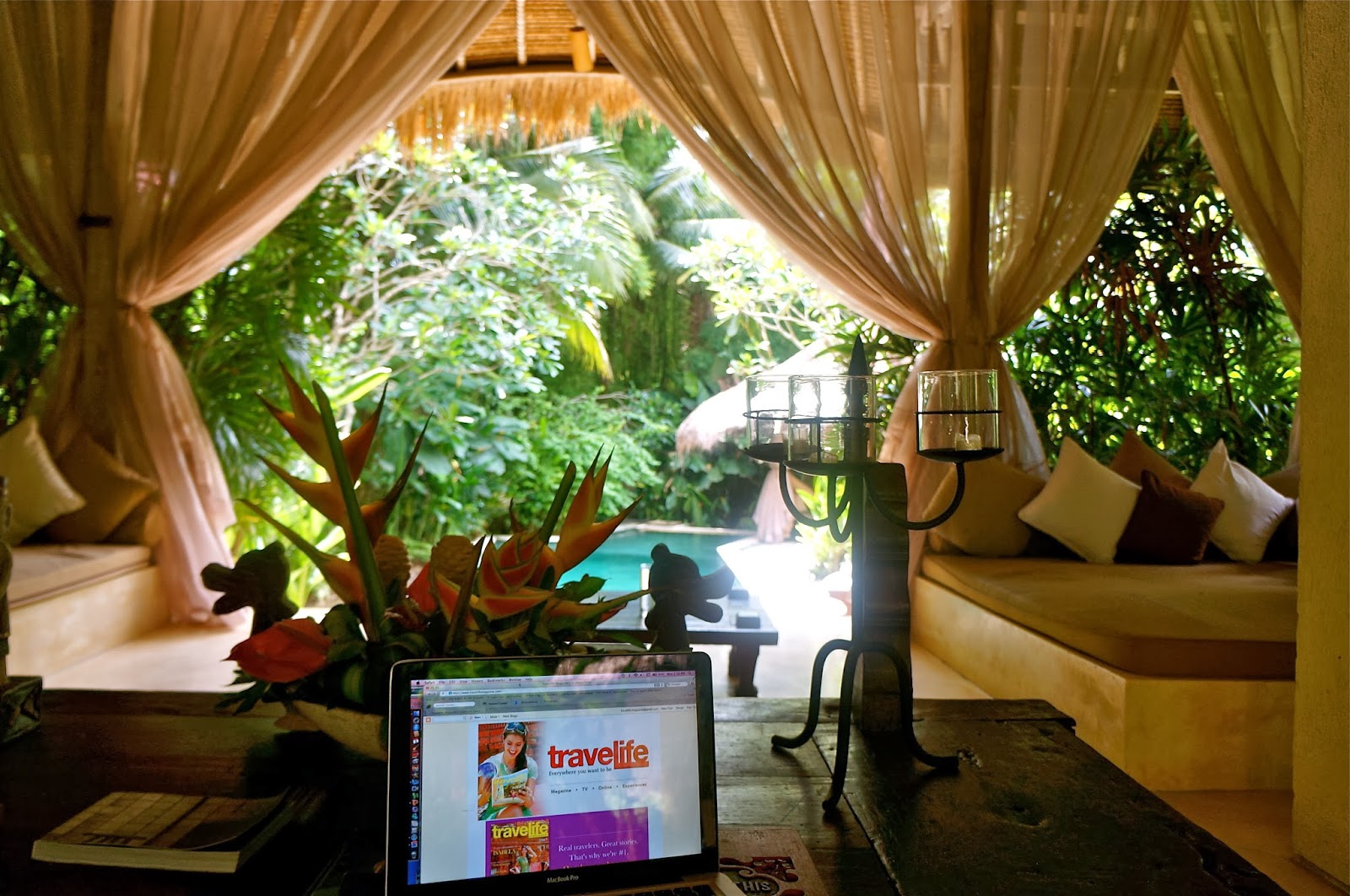 In Bali a few days ago, living a TRAVELIFE, we drove to Ubud for lunch.

We wanted to have really local and very good food, and Balinese friend had told us that Ubud is the place for serious Balinese food like babi guling (which is roast pork, similar to the Philippine lechon) and crispy duck.

DELICIOUS MEMORIES OF A PIG

I have very good memories of babi guling. 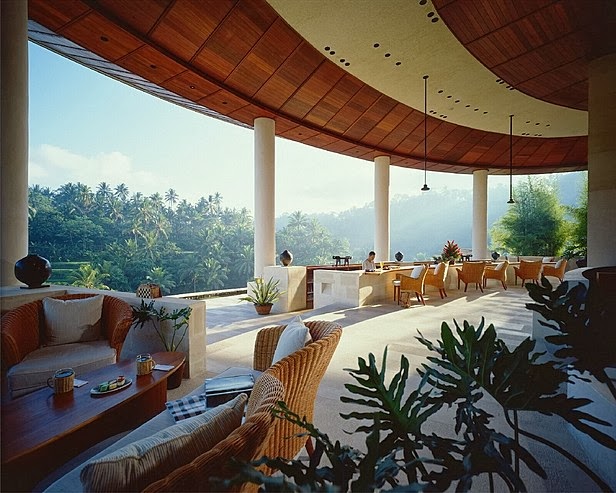 During this stay, we had babi guling at the Four Seasons Sayan one night, and I remember that it blew my mind away.

So I really wanted to have this again.

I was of half a mind to go back to the Four Seasons Sayan, as this was where I had my wonderful babi guling from memory. 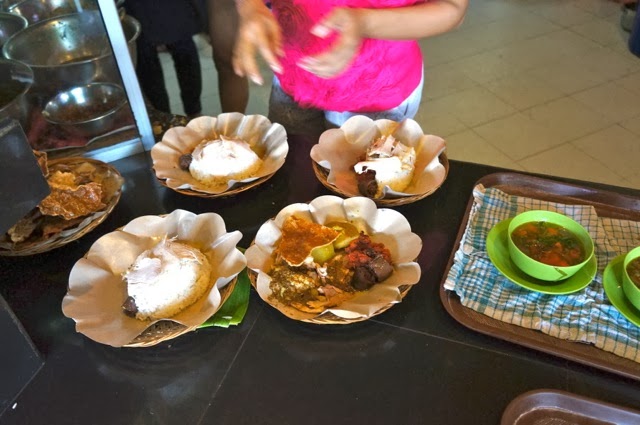 But in the end, we went for Ibu Oka, a very local and famous restaurant, which does not serve fancy babi guling.

But it certainly serves an incredibly tasty one.

BABI GULING WITH EVERYTHING ON IT 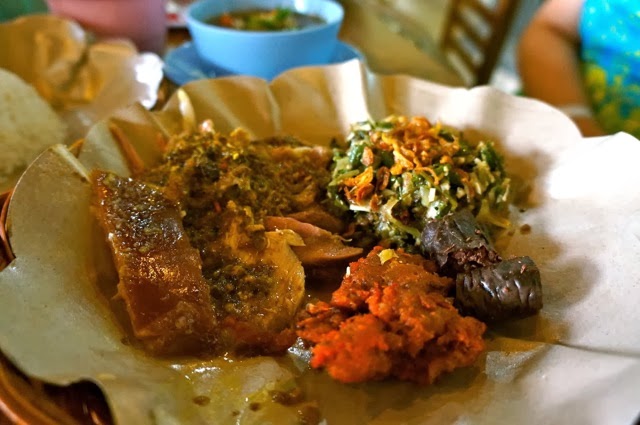 We had one order each of babi guling, and I went for the deluxe one which had everything on the menu.

Basically, it was a cup of rice and a cup of soup, with a plate containing juicy slices of pork and some side vegetables. 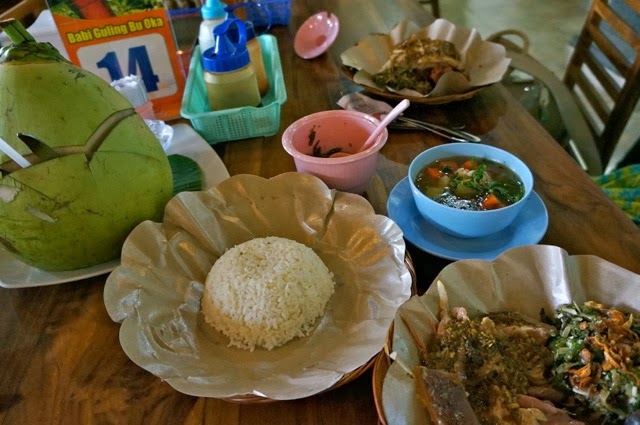 It also had a piece of very crispy and spicy deep-fried pork.

Terrible for calories, but incredibly good.

I had two orders for lunch that day, in Bali, living a never-ending, and never-endingly eventful Travelife.