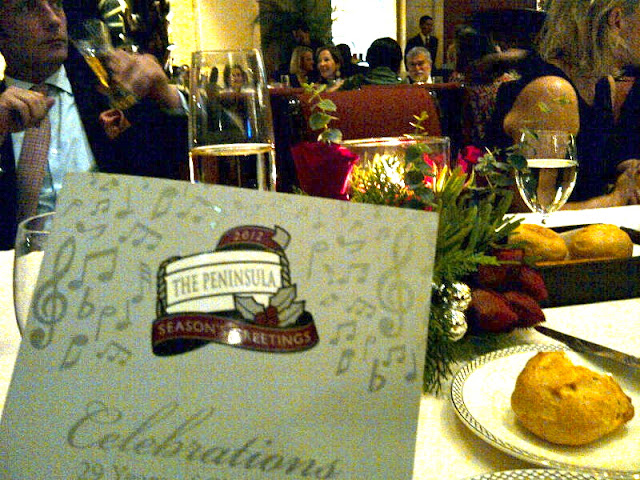 Tonight, I attended the annual Christmas concert of the Peninsula Manila.

I go to this event every year because it’s a nice way to jumpstart the holiday season, and it’s such a wonderful feeling to sit in the Peninsula’s very grand lobby, ablaze with decor, drinking champagne and listening to a combination of classic and contemporary Christmas songs. 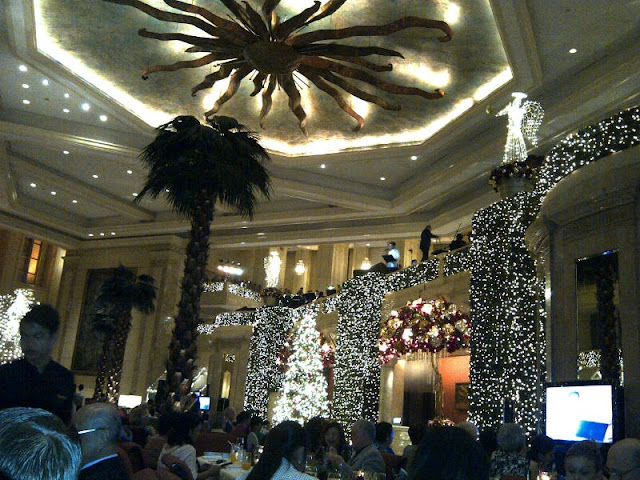 29 YEARS OF CHRISTMAS
Concert at the Pen

But this year, I actually thought I’d missed it. I was in Hong Kong last weekend, you see, and I thought that the concert was last week. Fortunately I got the dates wrong, and so I was able to have my Hong Kong and my Pen concert at the same time too. 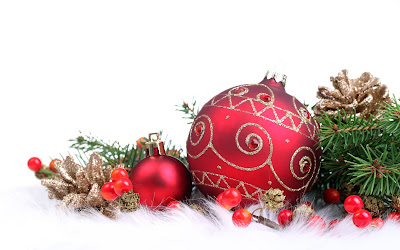 This year, there were more Philippine songs in the repertoire, and I really enjoyed this part. It made me very sentimental, actually, as the lyrics and melodies were all so beautiful. 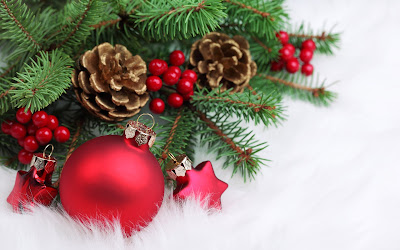 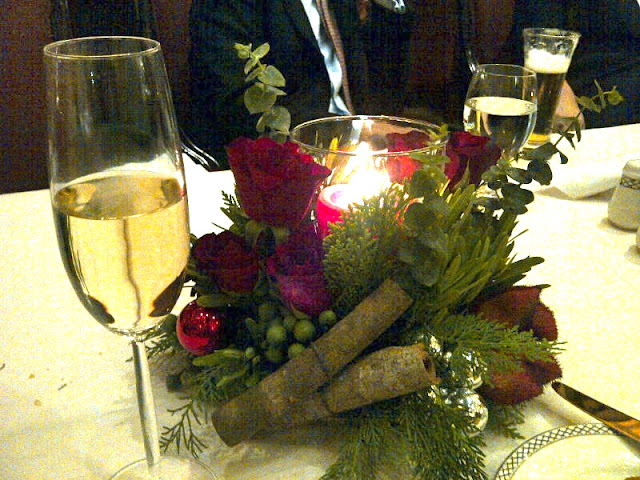 How lucky that I was able to continue this little tradition of mine. We had a very nice long table of people as well; and three of us sat talking about traveling around North Asia long after the concert had finished and everyone else had gone home. 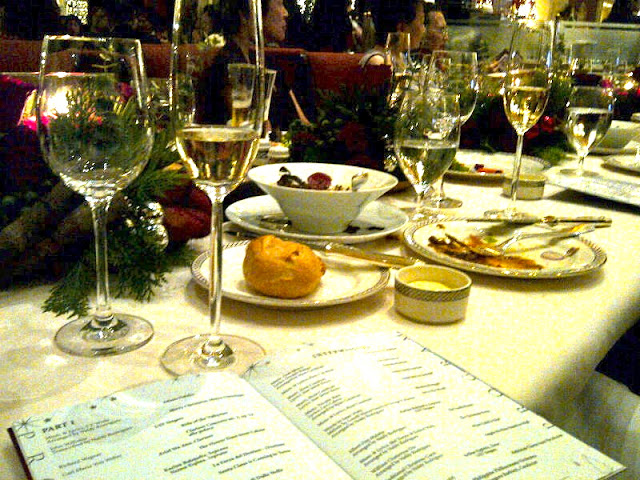 12 OF THE MOST EVENTFUL MONTHS

Sitting in the lobby listening to the concert also made me think about everything that has happened between the last concert and this one.

It’s truly been an eventful year that has included the best and the worst of times, and practically 12 months of simply amazing travel. 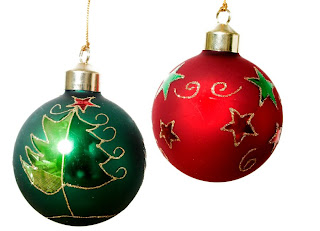 As for this weekend, I was working in the office today and then at the Peninsula tonight for the concert. And tomorrow, I’m looking forward to the Sting concert and to remembering the good old days instead of the good new ones.

STILL ON SALE UNTIL DECEMBER 15