Best of a TRAVELIFE 2014: 12 months of delicious breakfasts around the world, living a never-ending Travelife

2014 has truly been an amazing Travelife of a year.

In the last 12 months, I feel I’ve done enough for 50 lifetimes, and I am so looking forward to doing 100 lifetimes worth of a Travelife in 2015.

It’s also been a fantastic year in terms of food, and here I’m posting just a sprinkling of breakfasts over 12 months of a never-ending Travelife, that took me to places as disparate as Cape Town and the Cape winelands in South Africa to the greater Sahara desert in Morocco, to Surabaya, Indonesia.

Scroll down to see more beautiful breakfasts around the world… 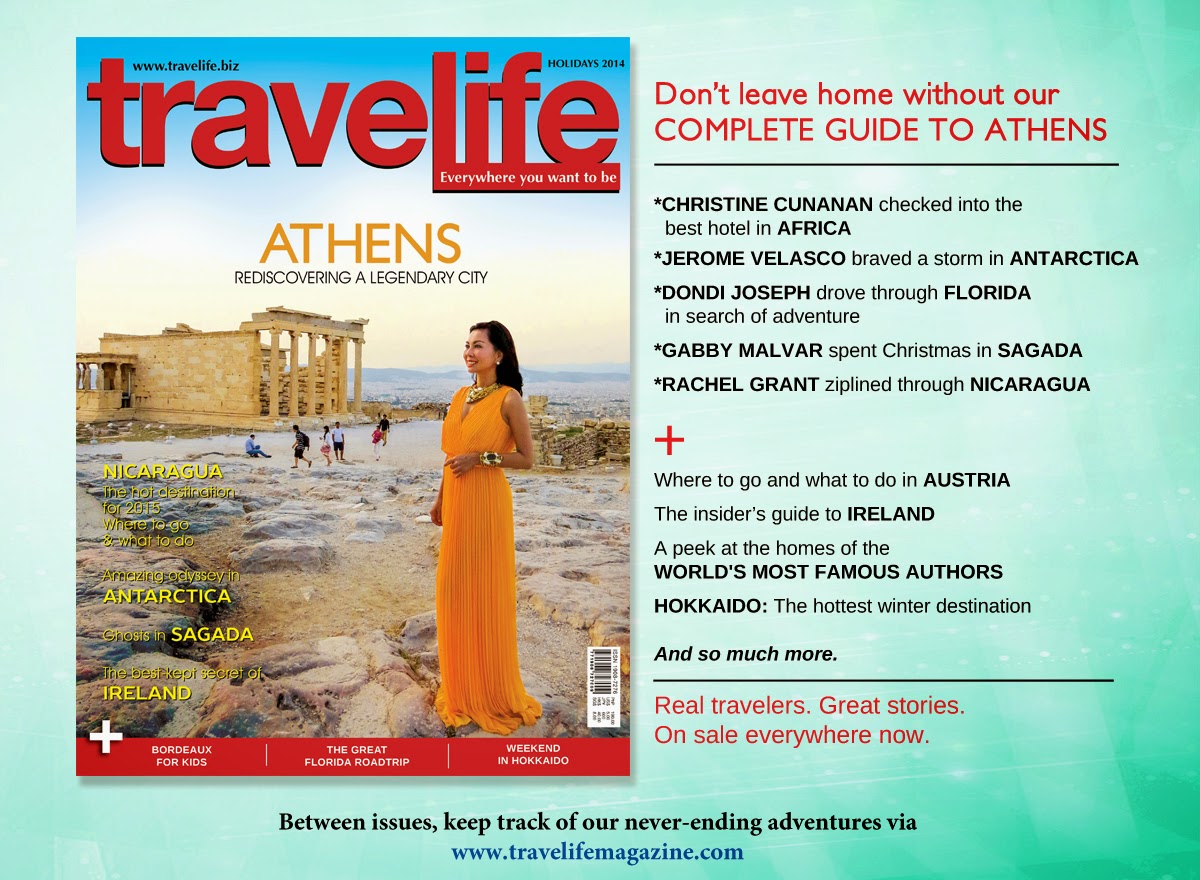 In these last 12 months, I’ve also stayed in some of the most beautiful and interesting hotels and resorts on the planet. 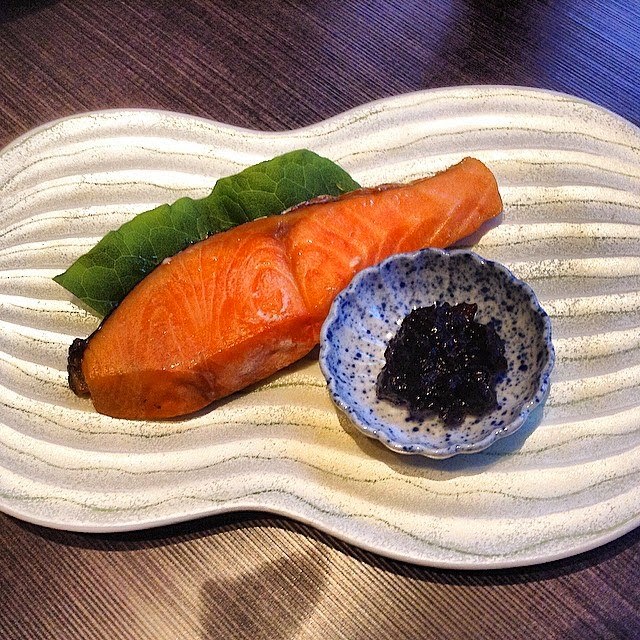 CAVIAR, OYSTERS & CHAMPAGNE
AT THE ONE & ONLY CAPE TOWN
January 2014

So I thought I’d share with you some of the delicious breakfasts I’ve had in 2014, living a never-ending, and never-endingly eventful Travelife. 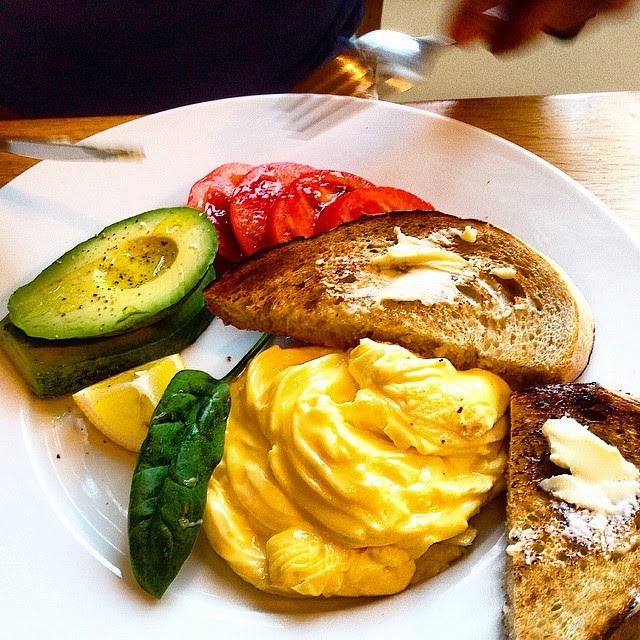 BREAKFAST WITH A VIEW
IN THESSALONIKI, GREECE
September 2014 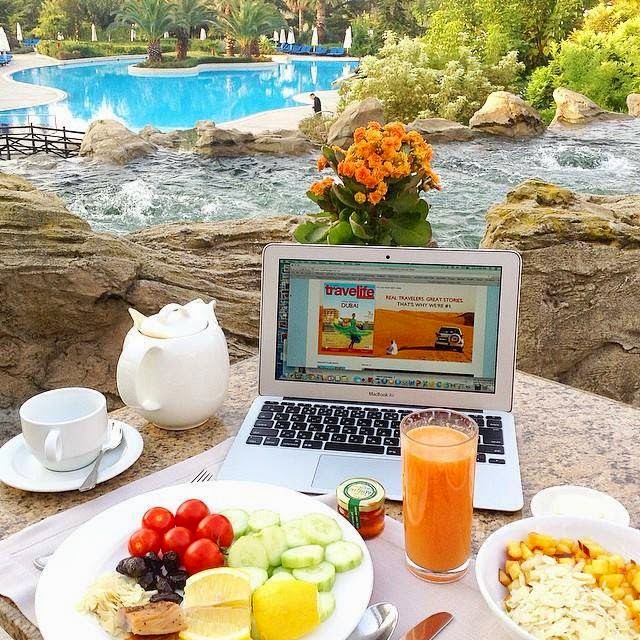 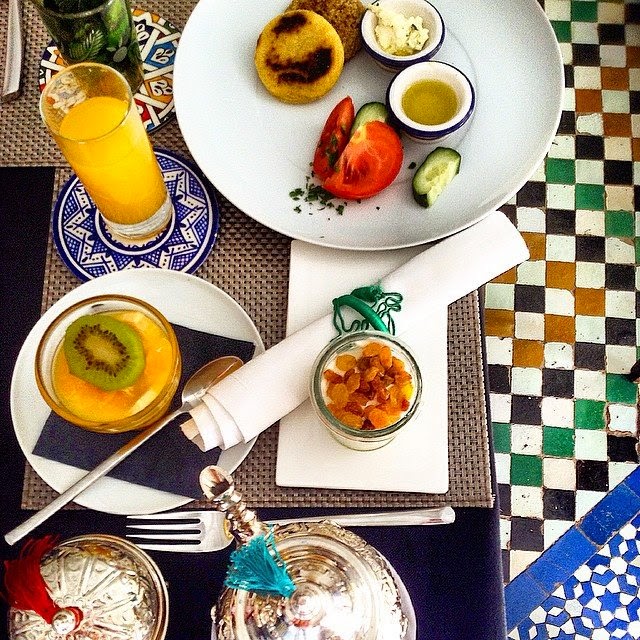