Best of a Travelife 2012: A very special concert at the residence of the Philippine Ambassador in Prague 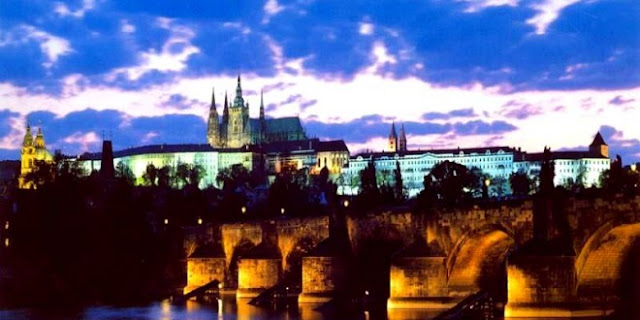 On our last night in Prague last June, it was most fitting that we spent it having a lovely evening in the company of the Philippine ambassador to the Czech Republic and some of her other ambassador colleagues from Asia and Europe, enjoying a very private performance of top Czech artists right in the comfort of her living room.
Scroll down to read more about this private concert…

AN AMBASSADOR’S INVITATION
The good ambassador, H.E. Evelyn Austria-Garcia, hosted a dinner for myself and my companions, and the beautiful and talented soprano Noema Erba and her dashing tenor companion Miguel Cavalcanti, and their equally talented pianist, performed a series of lovely opera favorites for us.
This private recital included some of my personal opera choices, as well as some Czech songs. It was truly a special evening that deserves a place in our Best of Travelife 2012 list. 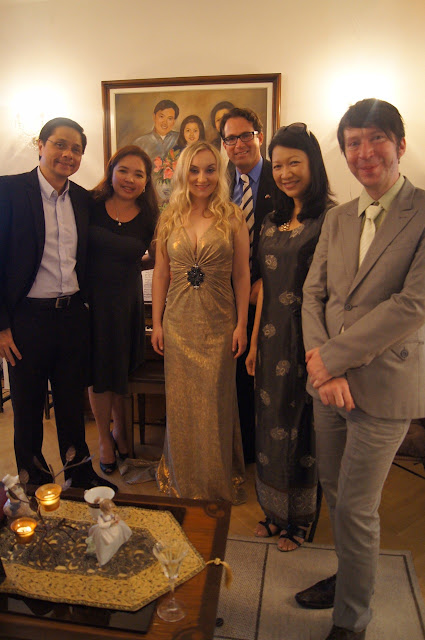 That’s Team Travelife for the Czech cover shoot
with the artists behind tonight’s special performance
I sat next to the Ambassador of Romania to the Czech Republic and we talked about the parliament building of Bucharest, which is the second largest in the world next to the Pentagon.
She told me: “But Bucharest isn’t as nice for a visit compared to some of the truly beautiful parts of Romania. When you go, I suggest you head straight for Transylvania.”
BEAUTIFUL AND TALENTED 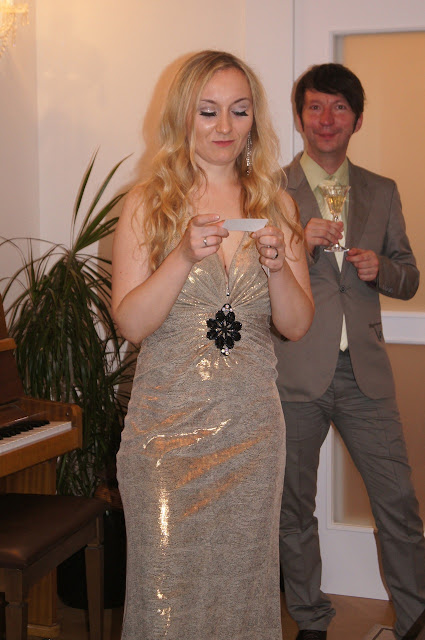 This mini-concert and dinner were organized in honor of Travelife Magazine, and I can’t thank the Philippine Ambassador and her staff, Dan Hostettler and Noema Erba for truly making our last evening in the Czech Republic very special.

Noema and her colleague, a tenor of the Czech National Opera, sang some of my favorite opera pieces, and it just so happened that the ambassador’s living room had the perfect accoustics for their voices.
The result was a beautiful, intimate and almost spine-tingling performance that really gave us a feel of the depth of Czech talent.
———-
Watch out for Travelife’s top picks for
the best of Prague & the Czech Republic

———-
“How do you like Prague?” Everyone asked us. We’re so in love with it. And one of these days — sooner rather than later, I hope — we’ll be back.
Good night from the Czech Republic for the last time. The next blog entry will be from Asia unless I find something interesting to blog about at breakfast.

An Evening of Classical Music
6 PM, 30 June 2012
Residence of the Philippine Ambassador to the Czech Republic 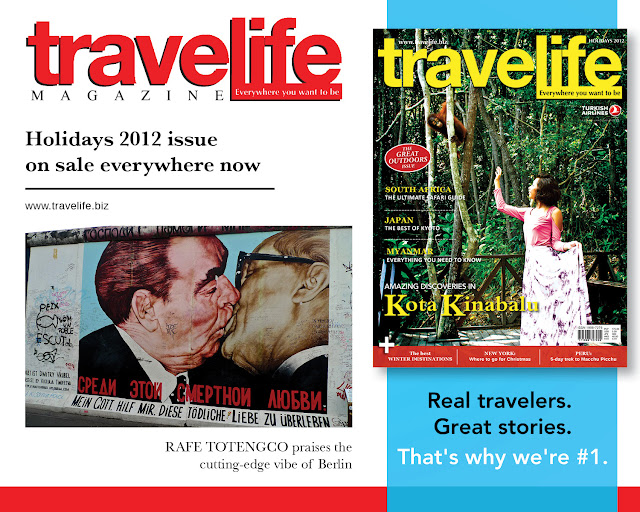