Best of a Travelife 2012: My favorite kind of Travelife love story

Happy New Year to everyone
from all of us at Travelife Magazine. 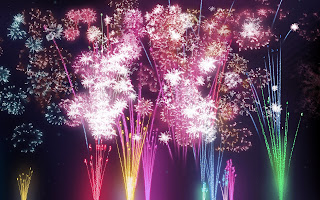 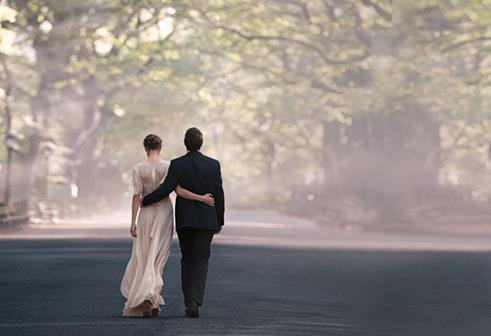 On a flight from Sapporo to Tokyo last August, I picked up a copy of Time Magazine’s latest issue.

There was a review of a book written by journalist Kati Marton, ex-wife of anchorman Peter Jennings and second wife of the high-profile diplomat Richard Holbrooke, who had worked as a key backstage conduit for several US presidents.

Richard Holbrooke passed away last December and his wife Kati recalled her life with him in a short but apparently highly recommended book called Paris: A Love Story.
How very apt for our upcoming Travelife August-September issue, I remember thinking, and this special issue is probably the most comprehensive feature on Paris that you’ll find in the local market so far.
We’re not Travelife for nothing, after all.
A TRAVELIFE KIND OF STORY

Their love story seemed terribly interesting and so very much a Travelife kind of story, just because it involved exotic destinations and a beautiful culture. It also had a fantastic setting.
————————————————————

————————————————————
A DIFFERENT KIND OF FIRST DATE
Being both “citizens of the world,” their official first date wasn’t really dinner in some fancy bistro in Washington D.C, or a play or opera gala in Manhattan.
Instead it was a three-day trip to Chartres and the Loire Valley, plus a couple of days in Paris.
Their best memory of this first date was sitting in Chartres Cathedral admiring the magnificent stained glass windows and imagining how early piligrims must’ve been amazed by such a sight. 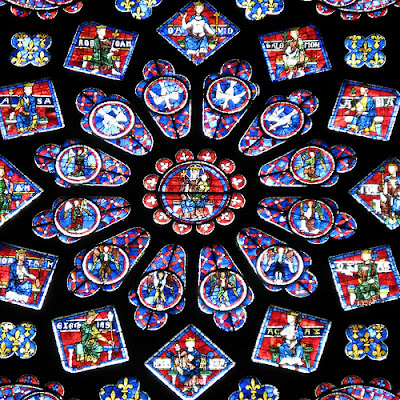 SWEET AND HUMAN
They simply traveled together rather than being romantically involved, as it was really an extended and rather glamorous version of a grown-up first date — he was in his 50s and she was in her 40s, after all, and both had careers and lives of their own.
But by the end of their five days together, she writes that they were finally holding hands while walking the streets of Paris.
I thought this was very sweet, simple and human, considering the complicated lives they led. Together they were a glamorous couple who lived so much of their lives in the spotlight, among the rich, famous and powerful.


Bill Clinton had helped them move apartments and Pakistan’s president had given Kati some advice on bereavement when Richard Holbrooke had finally passed away. 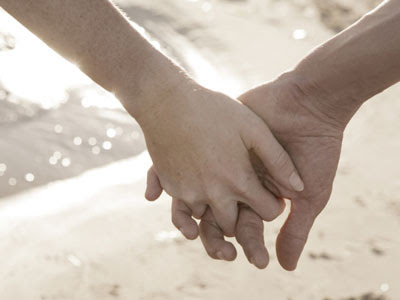 Yes, they found happiness and got married. Then their “Golden Age” began. How nice that they had found each other for this very special experience.

Richard Holbrooke became the US Ambassador to the United Nations and together they became the “it” couple of New York. They were both smart, cultured and vivacious for life, and apparently they hosted the most interesting dinners with everyone from Whoopi Goldberg to Nelson Mandela as guests. 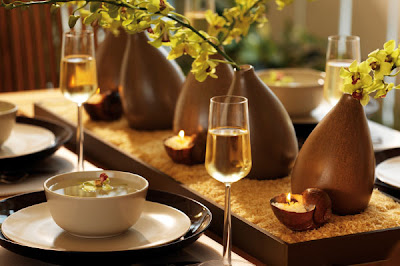 It wasn’t a completely perfect life — whose life is? — but it came pretty close to this.
And they lived fairly happily for 15 years together. Yes, second chances are possible and true love can happen at any age. So by the time we landed in Tokyo, I’d made up my mind to buy this book and read the rest of this story…