On my last day in the Czech Republic last June, I had lunch solo at the Four Seasons Prague, where I was staying, before packing up, checking out and starting the long journey home to Manila via Istanbul and Hong Kong. 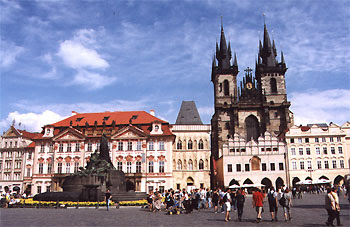 I was in the Czech Republic for two weeks with two of my oldest friends, and I actually invited them to join me for lunch; but they were staying in another hotel and they had too much packing to do before they picked me up for the ride to the airport. So I ended up eating by myself.

I’m perfectly okay with dining solo, actually, and especially if I have my computer with me.

ME AND MY MAC
AT THE FOUR SEASONS PRAGUE

So I brought my Mac to the Italian restaurant of the Four Seasons Prague and I literally ordered a feast. I don’t know why, but I just felt really hungry, even after two weeks of amazing food and heavy-duty eating.

I began my best solo lunch for 2012 with two orders of oysters. I can’t remember anymore where they were from, but they were flown in fresh from somewhere and simply luscious and very large.

I had these the way I always like them, freshly shucked and unadorned save for lemon and some kind of vinaigrette sauce.

This was even before I’d opened the menu, as I’d seen a couple in the next table having a plate of oysters with great delight, when I walked in.

Then, when I opened the menu, the first thing that caught my eye was fresh burrata from Puglia. If there’s one thing that can melt my heart, it’s fresh burrata — this is among the most heavenly comfort foods I can think of, and especially as it’s so hard to get in our part of the world.

So I had this as a starter, drizzled with very good quality olive oil and freshly ground sea salt, and accompanied by very juicy fruit tomatoes. I swear. This is what heaven must taste like.

Not one for any kind of convention — yes, I don’t really care about conforming to anyone’s ideas — I ordered another burrata all for myself. The waiter was very surprised that I could eat so much, especially all by myself. And this was just the starter.

PASTA AS A MAIN

Then I had a nice fresh pasta with a seafood sauce. I wasn’t expecting much from a pasta in Prague, frankly, but it turned out to be excellent. What bliss that was.

And for dessert, I needed my usual chocolate fix. It must’ve been my lucky day, as they had the most amazing deep and rich chocolate tart I’ve had in a long time.

It wasn’t exactly a Czech meal, but it was certainly a fantastic way to end two weeks in the beautiful Czech Republic, living a never-ending, and never-endingly eventful Travelife. 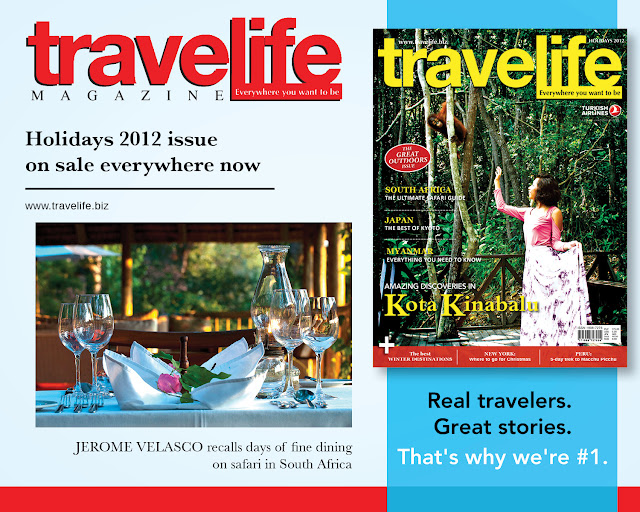