Banking’s out, farming’s in, and other stories over a Portugese dinner in Hong Kong

Last night in Hong Kong, living a TRAVELIFE, we went to Lang Kwai Fong for dinner at Casa Lisboa, a charming Portugese place on the 6th floor of a building full of hot restaurants and bars.

I’d had a hand in choosing two out of the three restaurants for my three evenings in Hong Kong, and last night’s restaurant wasn’t one of these.

Meanwhile, for my two choices, I didn’t really want anything traditional Chinese this time around, for some reason. Instead I wanted to have a very good steak on one night, as a good dry aged steak is something we can’t really get in Manila, and for the second night I wanted an out-of-the-box kind of Michelin-starred meal.

So those are the two meals I’m having before returning to Manila.

On this trip, I really wanted a dry aged steak in Hong Kong.

I’d had a dry aged steak lunch in Cape Town last week, at the tail-end of our two-week holiday in South Africa.

It was Chalmars beef, which is their local top quality branded beef, and we’d had a 500 gram T-Bone for two with all the usual sidings and then delicious sticky toffee pudding for dessert.

Out of two weeks of great eating, this lunch at Belthazar’s along Cape Town’s waterfront — one of our few spur-of-the-moment choices — is still one of my most memorable and enjoyable meals, although only partly because of the steak.

The Chalmars steak was very nice — I had three or four Chalmars steak in South Africa, and some were very good while others were just okay; so I’m sort of an expert on this by now — but it hadn’t been good enough food-wise, and so I’d been hankering for a very good steak ever since.

SO NEAR YET SO FAR

That lunch in Cape Town was not so long ago, by the way. If I look at my calendar, that Cape Town lunch was only a little over ten days or so ago, although it now already seems like two or three lifetimes away amidst a never-ending Travelife.

Anyway, lucky me, to find myself in Hong Kong ten days later. So tonight I’m having dinner in one of Hong Kong’s best steak houses.

There are a couple of steakhouses to choose from in Hong Kong, but only very few for dry aged steak as you need special equipment and training to do your own dry aging inhouse. And the qualified restaurants are all pretty good, so we basically did an eenie-meenie-minie-mo to pick one out of three options.

More about this sometime.

And last night, someone else living in Hong Kong had picked the restaurant for us. Then he’d sent one of the guys a message for me: “Tell her it’s not haute cuisine and it’s not one of her Michelin restaurants. But the food’s very good.“

Everyone eats in fancy restaurants all the time, so for a Saturday night, they just wanted something casual, relaxed and comforting for a change.

I laughed when the message got to me. I was meeting really old friends who I’ve known in previous lifetimes, so I didn’t really care where we went. Last night wasn’t about the food, as far as I was concerned.

Fortunately, Casa Lisboa was very nice and the food was pretty good.

I like Portugese food a lot and their bacalao and octopus dishes were excellent. We also ordered their version of lechon for our table, and it was so well done in terms of roasting, but it could’ve used more seasoning. I kept looking for some kind of sauce to eat it with.

It was a very cosmopolitan group last night. Everyone was of a different nationality, although there was certainly a bent towards things British and banking. Save for one person, we’d all known each other for at least 12 years or more.

The conversation was terribly interesting and I wish I could recount more of it here, but there’s a privacy issue. 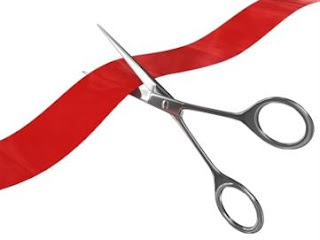 Anyway, when the topic turned to global trends over the past decades, someone said: “If you began your career in finance in the late 1980s, you would have done very well for yourself because the world benefited from deregulation and the policies of Thatcher and Reagan and everyone in banking and finance benefited from this. We’ve had a great 25-year run.”

Then he added: “And if you didn’t do well for yourself during this time, well, you were probably on another planet.“

FARMING’S THE NEXT BIG THING

Someone else then continued: “Yes, we had it good but banking is now out the window. Things are never going to be the same again. The next big thing’s going to be farming.“ 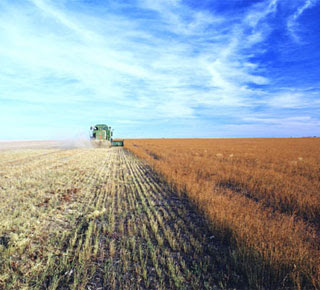 This was when I put my fork down and said, surprise written all over my face: “Farming?”

The guy nodded. Maybe it was a self-serving comment because this guy’s been buying massive tracts of land all over Asia, from one end to another. But he’s usually impressively clued in and fantastic about timing so I’m inclined to believe him.

He’d bought museum-quality sculptures and art works from all the great auction houses before the boom, and then turned one of his homes basically into a museum for a couple of years, before unloading everything at a profit back at auction. 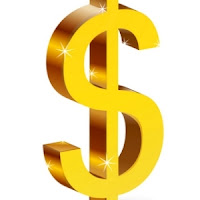 Then he’d bought a beautiful villa in the south of France some years back, and enjoyed it for a couple of years. Just before the Euro crisis and all, he’d actually sold it for cash, at a large profit, to the family of some president or prime minister of a former Soviet republic.

So when he says farming is the next big thing, I’m inclined to believe him.

TO HAVE AND TO HOLD 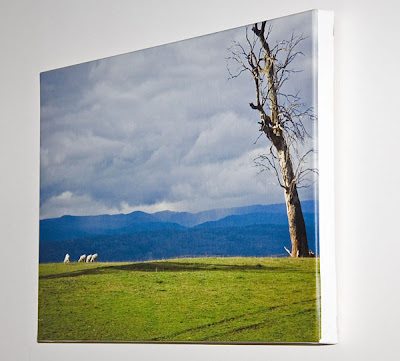 Anyway, he explained: “The days of buying stuff that only increases in value on paper are gone. People nowadays want tangible assets that they will be able to see and hold. Gold. Art. Properties. These are real and more fun. This is the present and the future.“

Dinner continued this way for a while. Then we headed downstairs to a very hot bar called Lily. Watch out for this in a future blog entry on another day in our never-ending, and never-endingly eventful Travelife.