Balesin for a healthy lunch by helicopter

Yesterday, we took my friend’s chopper from the Fort heliport and flew to Balesin for lunch. Balesin is 20 minutes on a fast plane, and eight hours by land.

My friend’s chopper is a pretty fast state-of-the-art helicopter as well, and we were there in about 27 minutes. 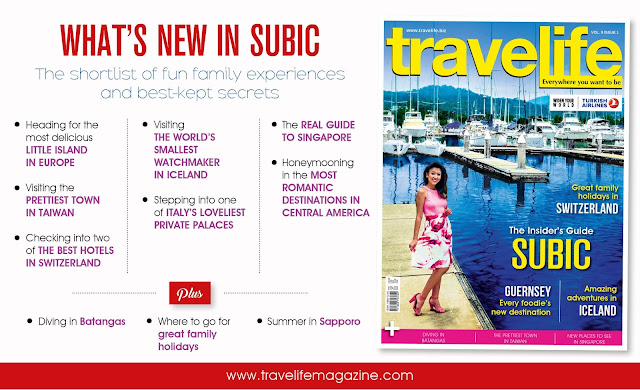 He was very proud of the fact that his state-of-the-art helicopter can hold its own against airplanes.

In fact he once raced one of the country’s top businessmen — a name everyone knows — to Balesin. He took his chopper and the other guy took his private plane.

Apparently, my friend made it 10 minutes early, door-to-door. More on this in a later blog…. 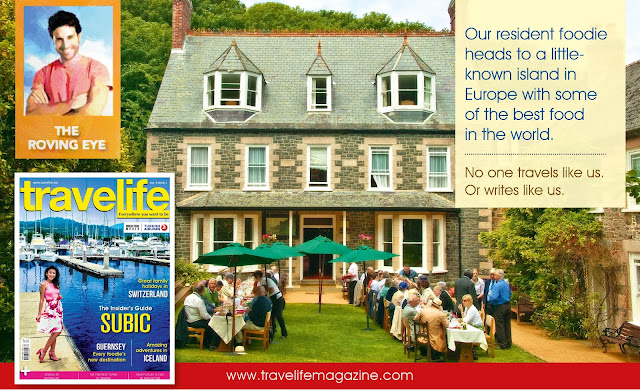 In my blog entry for yesterday, I sort of gave the impression we were taking his airplane.

I knew we were going in the helicopter, but I decided to be a little more vague than usual for security and privacy.

He was also pretty vague about our destination, but more out of concern for the weather. The day before he’d said to me: “Be at my office at 1030 AM and by the time you get here, we’ll know where we’re going.”

He didn’t want to tangle with clouds or winds, so the choices for lunch by helicopter were all in different directions: Balesin to the north, Amanpulo to the south, and Antonio’s somewhere in the middle.

OUT OF REALITY FOR A FEW HOURS
Well, we ended up in Balesin, and it was very nice to get away there, even just for a few hours.

Just imagine. We were in Manila in the morning, and then we were somewhere on an island with a complex called Mykonos a little later.

We took off before 11 AM from the Fort and we were in Balesin in under half an hour, landing on the airstrip and parking the helicopter right in the middle of the runway since no airplanes were expected anyway.

HEALTHY LUNCH AT THE CLUBHOUSE

Then we went to the clubhouse for a very nice and healthy — or at least mostly healthy — lunch of kinilaw, binacol soup with fish chunks instead of chicken, fried fish and tempura.

There was one unhealthy dish, and this was the salpicao, full of fatty meat. I loved it and ate everything.

I also really liked the kinilaw, which was so appropriate for a quick lunch away from the hustle and bustle of city life — even just for a few hours.

This kinilaw dish really made me feel like I was out of the city, for some reason.

My friend brought some of his staff, and then his two guests were an ambassador of an important country, and myself. We all had a very merry lunch.

And by 250 PM, I was back at the Fort and on my way back to work, in just another day in my never-ending, and never-endingly eventful Travelife. 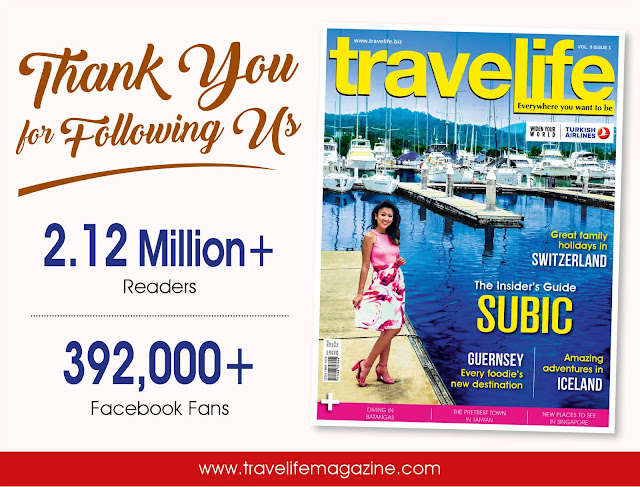