Afternoon tea at the Palace Hotel and a cocktail party in Tokyo with the Japanese Prime Minister and Caroline Kennedy. And about a yakitori dinner afterwards.

Yesterday, in freezing Tokyo, living a #Travelife, my day began with Japanese-style chicken curry for breakfast via room service at the Palace Hotel.

It ended with a late night chicken yakitori snack with friends from Manila at a pretty famous yakitori restaurant in Nishi-Azabu.

In between, I tried to catch up with as much work as possible as I’m jumping from Tokyo to Sri Lanka over the next few days, landing in Colombo just in time to show a group of ladies the best of this beautiful tropical island country.

And this will certainly be another never-endingly eventful #Travelife.

And perhaps the highlight of the day was a cocktail party in Tokyo with Japanese Prime Minister Abe and Caroline Kennedy, the United States Ambassador to Japan, as special guests.

It was an intimate cocktail party in a room decorated with plum blossoms to remind us all that spring is around the corner, even if it was simply freezing in Tokyo yesterday.

AFTERNOON TEA IN THE MEANTIME 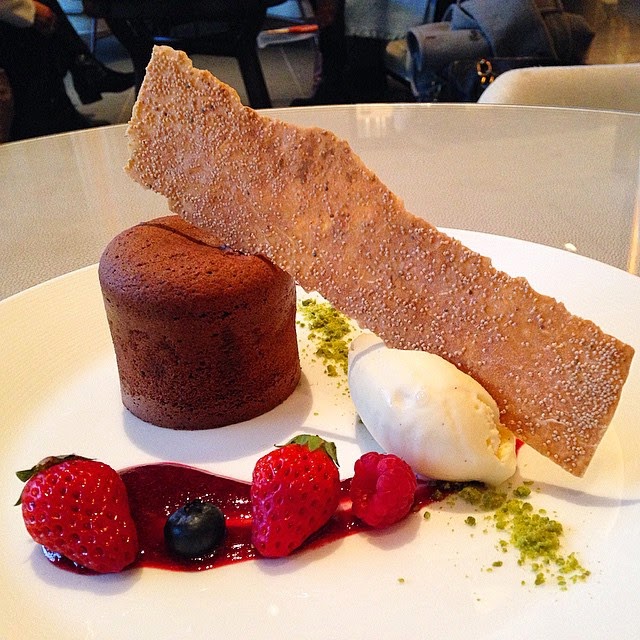 While waiting for someone to pick me up for the party, I had afternoon tea at the Palace Hotel lobby, which was completely full with businessmen as well as ladies who lunch.

Feeling rather hungry and wanting something special, I had my heart set on ordering the fancy afternoon tea of the Palace Hotel, which comes in a set of Japanese lacquer boxes, so prettily laid out.

Unfortunately I was late for the afternoon tea cut-off by a few minutes, so I ordered a chocolate fondant and a sandwich of Bayonne ham and Gruyere cheese instead. 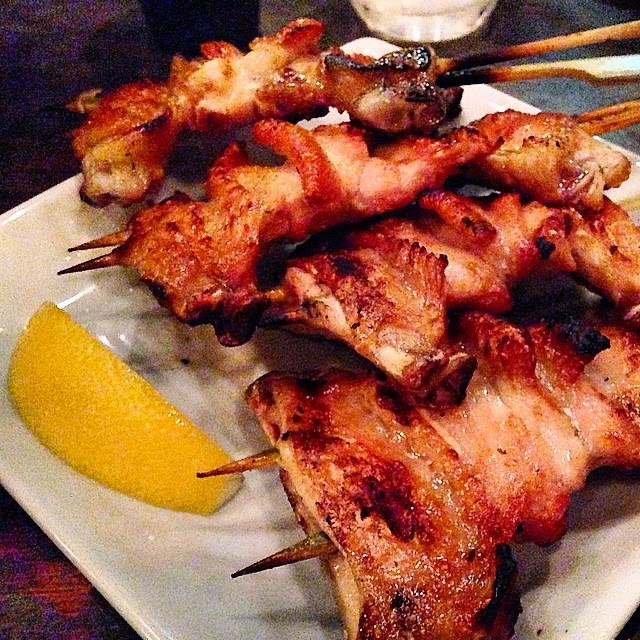 After the cocktail party with Prime Minister Abe and Caroline Kennedy, off we went to Nishi-Azabu to catch up with some friends from Manila who were already having dinner at a famous yakitori restaurant.

By then, I was completely full. 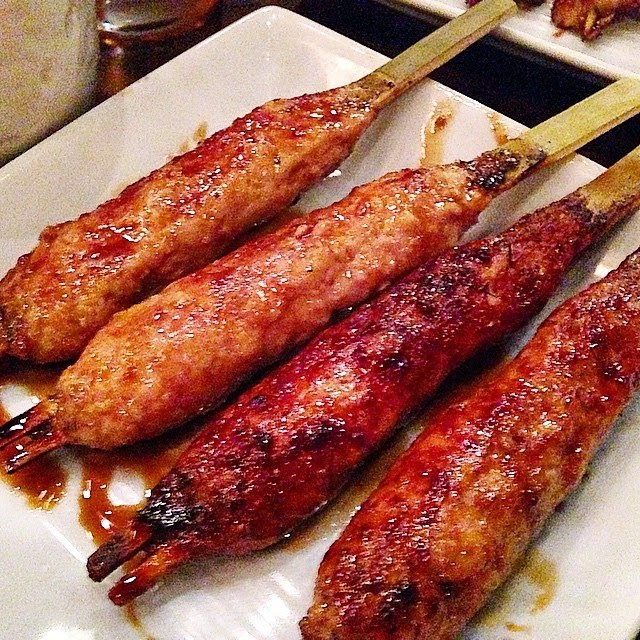 However, when I saw the juicy skewers in front of me, I just couldn’t resist having a few — and then some — before calling it a night on just another wonderful evening in my never-ending, and never-endingly eventful #Travelife.

Traveling to Japan amidst COVID-19