Acrobatic stunts on a Pilatus across Northern Cape, South Africa 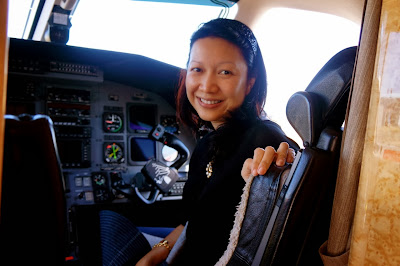 Yesterday, I flew on a private plane from the very edge of the Green Kalahari of Northern Cape, South Africa, to Uppington, a large town of the province. 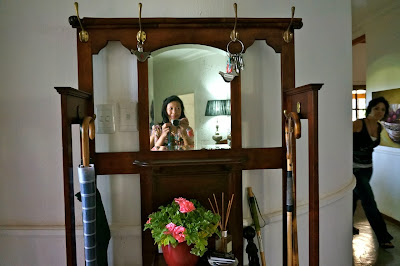 We stopped for the night here in a beautiful boutique hotel created from a lovely home with a garden.

The owners decorated the hotel themselves and the room I got is really pretty.

It’s the kind of bedroom I want to have at home — an original style with a touch of Cape Dutch influence. 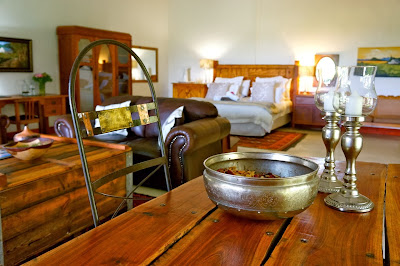 Meanwhile, the flight was about 50 minutes, but it was terribly eventful as my pilot, Francois, was intent on giving me a nice surprise with his Pilatus plane, which is taking me around and all over the Northern Cape for a week.

Scroll around to read more…

I CAN GET USED TO THIS

I love having a private plane trailing me around, from safari to safari, by the way.

It parks on the landing strip of every safari place I go to, and the pilot gets a holiday as well.

With a private plane, I can leave when I want, and pass where I want. It’s great, and I don’t know how I’ll be able to travel to safari places the “regular way” again, after this trip.

At Uppington airport the other day, for instance, I had a glass of Lyra wine (which is a Northern cape wine from the Orange River Winery) while the pilot loaded the baggage. When he was done, I simply walked out into the tarmac and boarded the plane.

We were also supposed to take off at 11 AM, but I wanted to pass by the local shopping mall. So just like that, I changed the departure to noon. How convenient is that?

Almost as soon as we took off from the airstrip of Tulta Safari Lodge, Francois veered left and right just like the planes you see in an air show.

Then we circled around the province looking for nice things to see from the air.

We followed the Orange River, where I could see Namibia on the other side, looking so close, so golden and so beautiful.

Then, we entered a ravine and raced through it just like the way one would do in a video game in one of those entertainment arcades.

Just before the famous Augrabies Falls, we flew up and then did a few more turns before landing in Uppington International Airport. 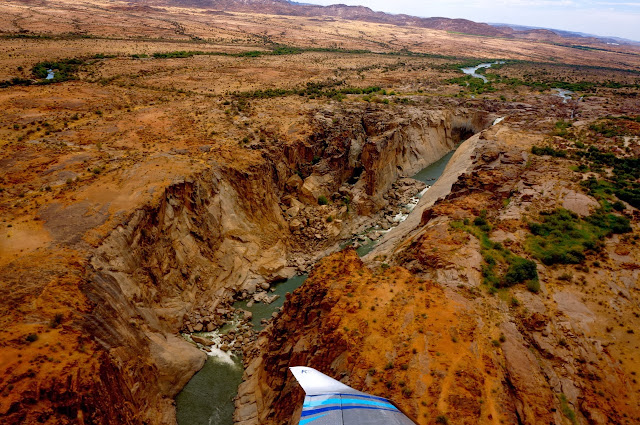 From there, we bypassed the luggage carousel and all those niceties at the airport and headed straight to the Kalahari Mall to visit a kitchen store.

I wanted to stock up on some cooking equipment to make the South African bobotie and malva pudding when I get back home.

Now that flight definitely made yesterday a pretty exciting day in my never-ending, and never-endingly eventful Travelife.