So recently, news has come out that Narisawa, a very cutting-edge type of restaurant not too far from my home in Tokyo, has been chosen once again the best restaurant in Japan.

I eat here quite a bit because almost every visitor I have from abroad wants to have dinner at Narisawa when they are in Tokyo. It’s good and it’s certainly worth going to at least once, if you ask my opinion.

A SERIOUS FOODIE
FROM MANILA

Anyway, this news made me remember a conversation I had with a very serious foodie friend from Manila just recently.

He was in Tokyo last month at the same time I was, and he asked me to book him for dinner at a tiny restaurant in Shimbashi that is perhaps the hardest restaurant to book in Japan. 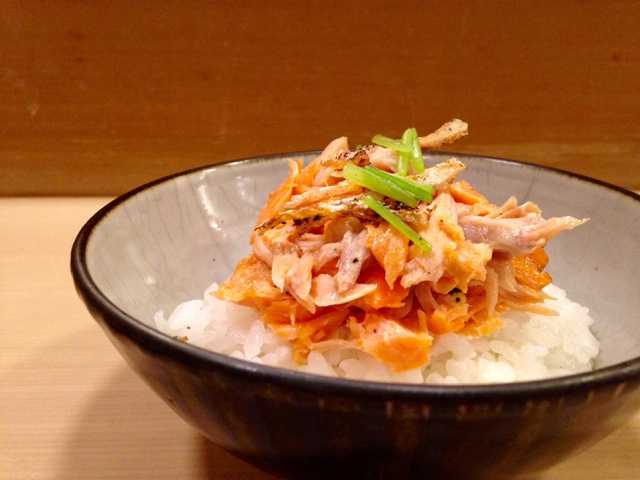 They never answer their phone, they are perpetually full, and you need an introduction from a regular to get a booking.

ABOUT THE HARDEST RESTAURANT
TO BOOK IN JAPAN

Anyway, I got him the reservation with two disclaimers:

First, I said: “The food is very Kyoto so it may be too subtle in taste for some people.“

SAME TASTES.
EVEN A MEAL AT NOMA
ON THE SAME DAY.

This guy has a very refined palate and we like a lot of the same restaurants. He likes L’Arpege in Paris and Steirereck in Vienna, as well as a couple of restaurants in Copenhagen. We were even eating at Noma Tokyo last year on the same day.


But very simple and subtle kaiseki — no drama and food theatrics here, unlike in the Michelin three-star restaurant Ryugin, also in the list of best restaurants in the world — is a hard sell to many people, especially as it costs so much. 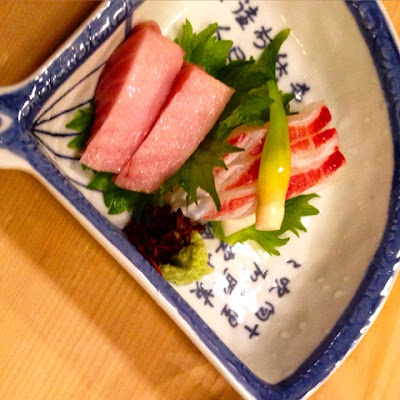 He also went to Narisawa, which is the polar opposite of this restaurant I booked for him. I have very firm views on both restaurants but I refrained from saying anything about Narisawa lest I color his experience.

And by the time he went to Narisawa, I had already flown out of Japan. But I did say: “I’m very curious to know which one you will like more. Let me know!“ 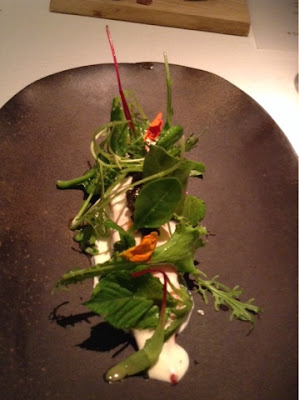 A few days later he told me: “The food was good and Narisawa is an excellent marketer. And the meal  at Narisawa was certainly great for Instagram.“

My thoughts exactly, eating around the world, living a never-endingly delicious #Travelife. 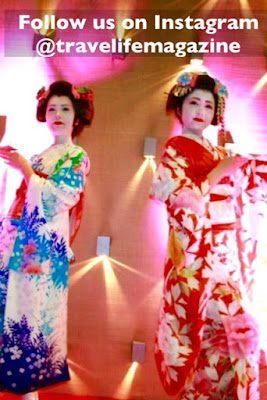