A wonderful holiday in France and Spain, including Bordeaux, San Sebastián and Paris

Good evening from the most civilized middle of nowehere possible in France, living a Travelife.

I just finished a six course dinner that ended up becoming eight courses, and then some. So very delicious, in fact, that we’ve decided to have dinner there again tomorrow night,

AN UNPLANNED SABBATICAL
Very uncharacteristically, this blog has not been updated for awhile.
I think it’s the longest hiatus we’ve ever had for our online content and there are two reasons.
First, my computer died on me in Bordeaux.
And instead of panicking and going out and buying a new Mac, I decided to just bring my sick computer home and work on an iPad and iPod.
AN IPAD MINI
ON MY TANZANIA HOLIDAY
I’ve blogged and done work on an iPad before, most recently on my two-week holiday in Tanzania a few months ago, when we were severely limited to 15 kilos of luggage each, for those rides across the country on tiny safari planes.
And that included handcarry.
So I decided to leave my heavy Mac behind and just take my iPad mini, to save on two precious kilos.
Beside, I reckoned I was on holiday anyway. 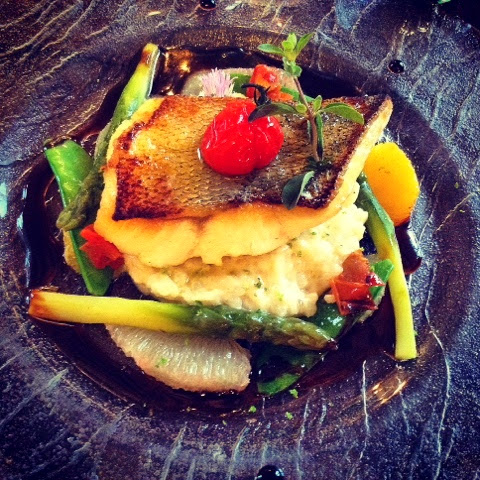 IT IS NOT ALWAYS AN EASY TRAVELIFE

But blogging on an iPad Mini certainly isn’t easy.
And moreso when you have a very full schedule of things to do and dinners are ending past midnight everyday. 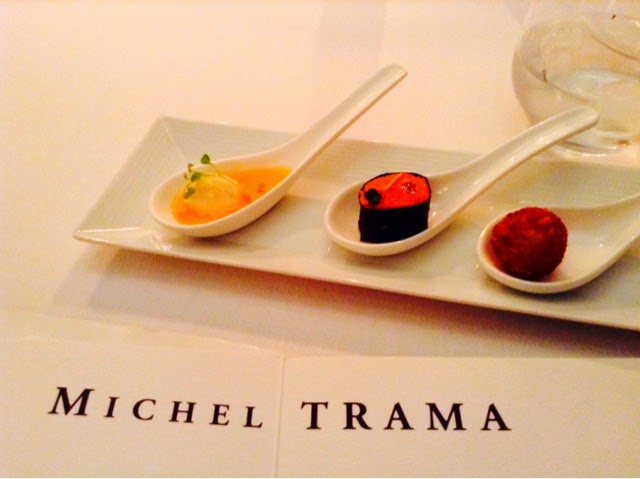 THE GOOD LIFE IN FRANCE
They sure know how to live well in France.


Talk about good eating every single day of a Travelife.
I think the most modest dinners we’ve had so far have been at least four courses, and they’ve involved a minimum of two bottles of wine. 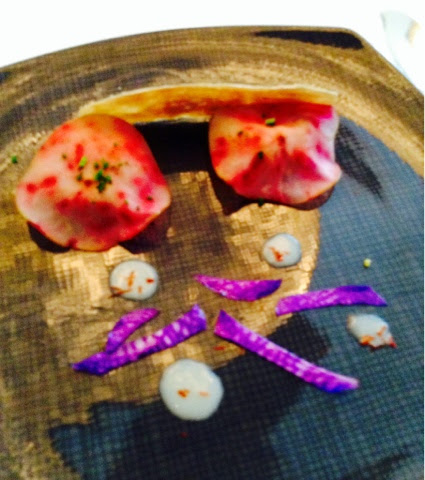 And that’s with me drinking very little, as I generally only drink to celebrate something or if I’m really in the mood. 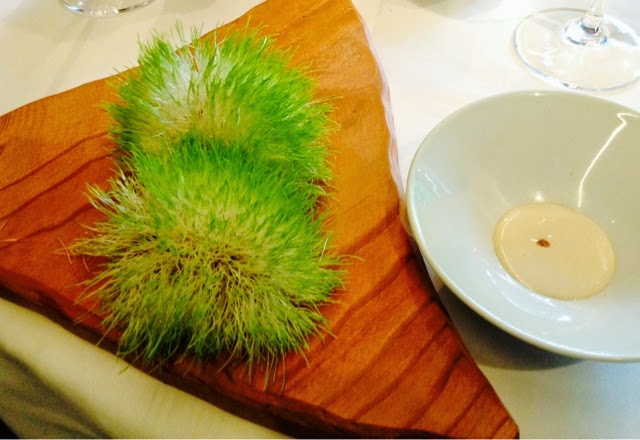 It’s been a really wonderful holiday so far, and not just because I basically got to choose almost all the hotels, restaurants and sightseeing activities.
I had great company and we all had fun.
It has been such a stressless holiday so far, and it’s not quite over yet.
FOUR TIMES IN 12 MONTHS 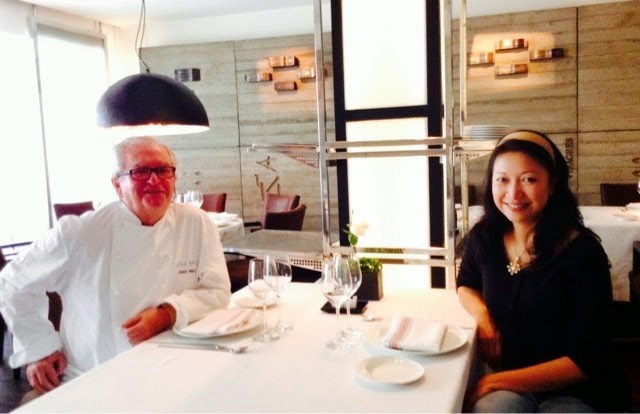 I’d done this same itinerary thrice in the last 12 months, and this time is actually the fourth time in 12 months that I’ve revisited certain places. 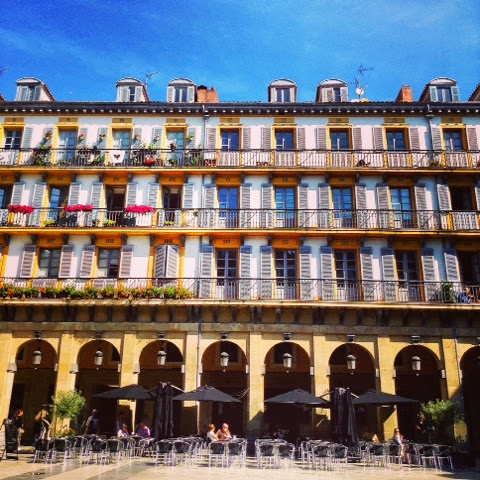 Still there was lots to discover, so many things to enjoy, and a whole lot of new places to try, even in my never-ending, and never endingly eventful Travelife. 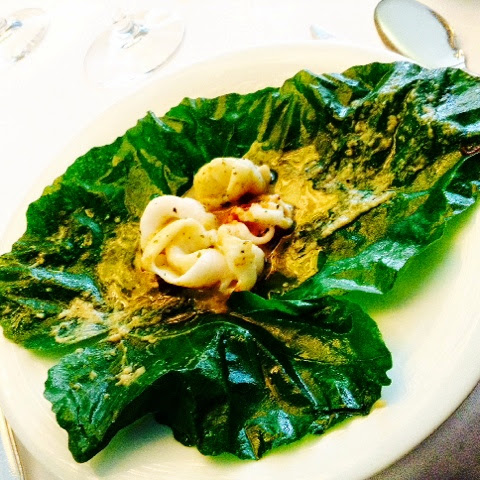