A very nice stay at the Dolce Sitges near Barcelona, Spain 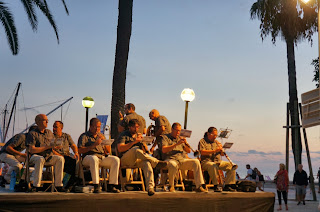 Good evening from Istanbul, where I am waiting for my overnight flight back to Asia, and living a Travelife.

I thought I would tell you about my last two days in Spain, which were basically chill out, but eventful all the same.

Our trip to Spain was supposed to end in Barcelona three days ago, so some of the group took off for back to our part of the world that same day.

THREE OF US FOR
THE LAST LEG OF AN EVENTFUL TRAVELIFE 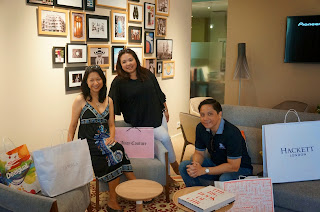 Only three of us were left in Spain: two of my oldest friends and myself.

Instead of spending time in Istanbul, as we had originally decided to do, we voted to extend our stay in Spain just a little longer.

Of course, I was tasked with finding the perfect hotel to stay in and making the reservations.

TOO LATE FOR BARCELONA

Because we had left this too late, and because of a large event happening in Barcelona at the same time, I actually could not find rooms in good hotels anymore when I went online.

The only rooms left were things like the presidential suite of a luxury hotel.

Barcelona is fun, but it is also big and crowded.

We really needed a place to just relax and have some fun.

It turns out that Sitges is a party town with a lot of yachts, a beautiful seaside promenade, and a lot of character.

Exactly what we wanted.

As for hotels, I had two choices.

One was the most upscale boutique hotel right in the center of town, and the other was a very large five star hotel about five minutes out of town.

Both are considered the best in their own ways.

It was called the Dolce Sitges hotel, and the photos and online reviews all seemed positive. 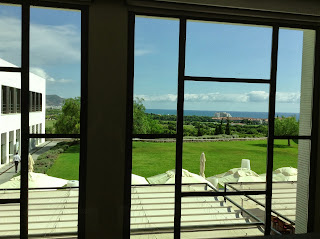 We were very happy with this hotel, even if it has a conference center feel to it. Walking from one end to the other is about one kilometer.

But it was very stylish and well maintained.

The staff were all professional and efficient, and the check in personnel and concierge were especially good.

Every experience I had here was a positive one, in spite of the fact that they were operating on full capacity, with not an extra room in this mammoth hotel, for our entire stay.

We had a very good experience at the Dolce Sitges, from arrival to departure, on the last leg of our trip to Spain, living a Travelife.