A tale of three popes and six presidents of Sri Lanka, and Pope Francis as a nightclub bouncer

So last week, upon landing in Manila from a big week-long foodie trip to Tokyo, living a #Travelife, I headed straight for two parties hosted by two ambassadors.

The first was a cocktail party hosted by a European ambassador for a fellow ambassador about to depart for Manila soon.

It seems all I have been doing this month is either going to or hosting sayonara parties for ambassadors who are leaving, and this month, several who I am particularly close to are saying goodbye.

Fortunately, after this sayonara party, I went to a welcome dinner for a change.

Another ambassador just down the road from the first party hosted a dinner for a visiting guest, and he assembled for a sit-down a very merry but pretty eclectic group of guests.

We were of all ages and inclinations, but everyone was such a good conversationalist that dinner lasted so long and we had such a good time exchanging stories. 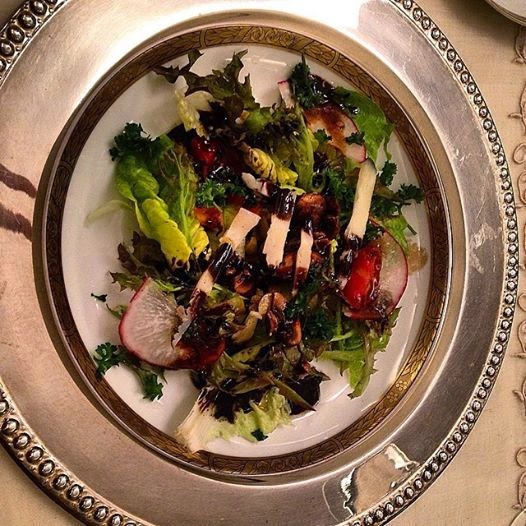 I’d not been in Manila for the visit of Pope Francis, so I wasn’t really up to date on the stories. But someone at my end of the table said: “Did you know that Pope Francis was once a nightclub bouncer in a previous life?“

No, I didn’t know this. So, of course, I almost fell off my seat. But apparently, it’s in the official Vatican records.

Apparently, for three times now, including the visit of Pope Francis to Sri Lanka just two weeks ago, a Sri Lankan president officially invited the pope to visit Sri Lanka;  but when the pope finally landed in Colombo, it was a different president who welcomed him.

Yes, three times in a row, the Sri Lankan president who invited a pope to visit Sri Lanka ended up losing the elections.

So now, apparently Sri Lankans are joking that their presidents should not invite popes to visit Sri Lanka — at least not if they wish to remain in power.

There were all sorts of interesting stories like these, at a sit-down dinner last Thursday in an ambassador’s residence in Manila, living a never-ending, and never-endingly eventful #Travelife.

Click here to read about
the best sushi in Tokyo 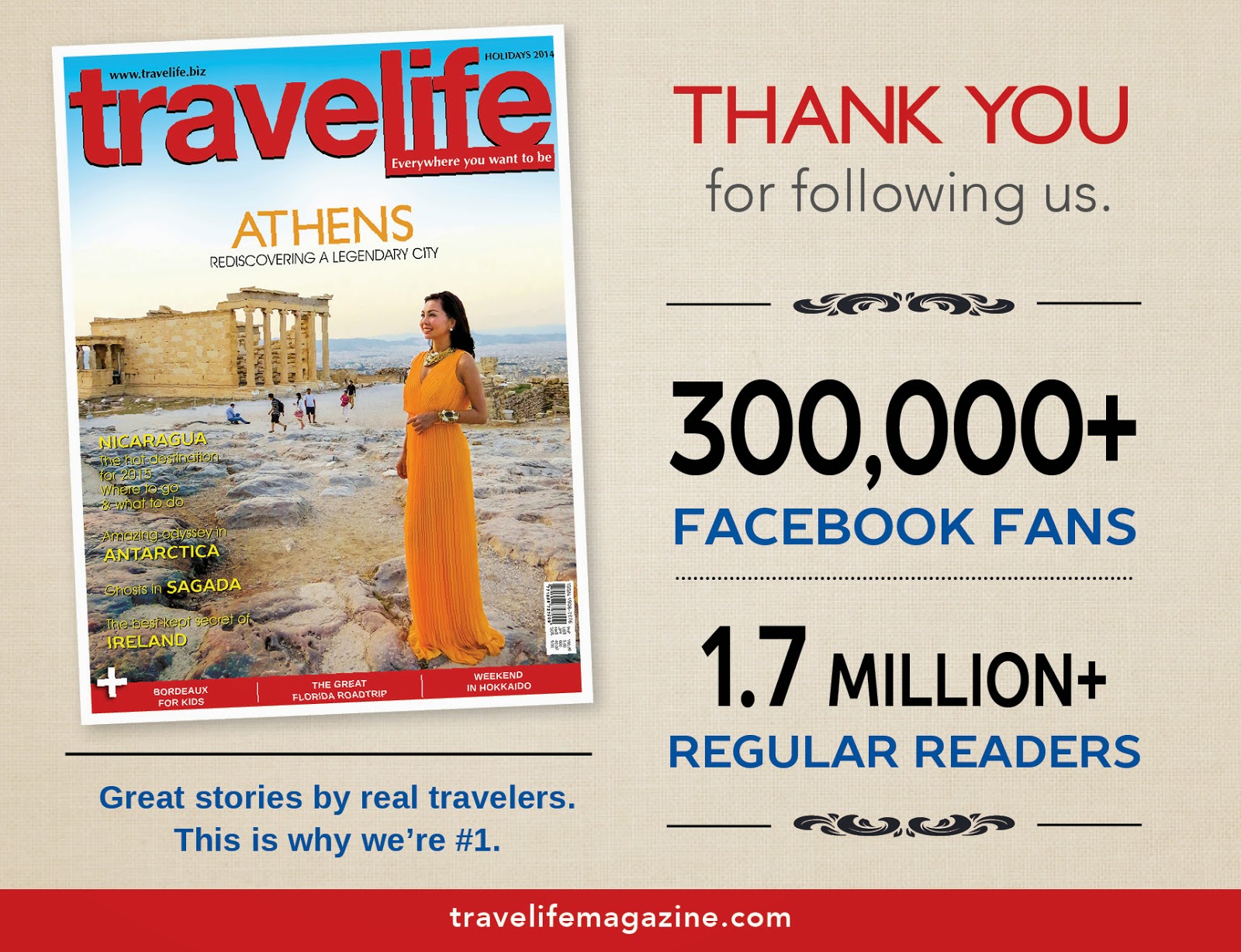