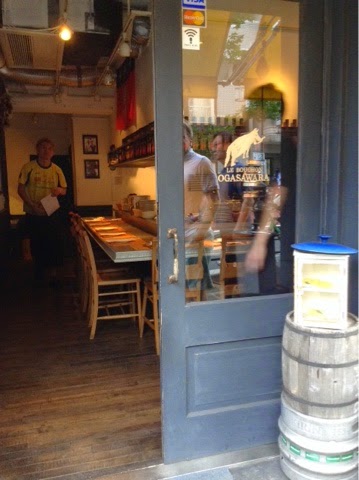 So last Saturday, I had dinner with one of Tokyo’s Masters of the Universe and we all had a very enjoyable time.

But here’s the interesting thing.

We were at a bistro in our neighbourhood for dinner when he mentioned that he’d bought a piece of land in our same neighbourhood to build a house.

He has lots of houses all over the world, so this wasn’t any particular news to me.

CALIFORNIA IN TOKYO
VIA A PHOTO ON HIS IPHONE

But then he showed us a photo on his iPhone of a home he was planning to model his new project after.

This was when I thought that — in spite of being a Big Fish — he was actually exaggerating, as the photo on his phone looked like one of those big and beautiful villas in Santa Barbara that you might see featured in Architectural Digest.

A CALIFORNIA HOUSE
IN THE MIDDLE OF TOKYO

So, California, yes. Tokyo? You must be kidding. Size is always an issue here no matter how wealthy you are.

But after dinner at this small bistro, we decided to walk to a fancy French restaurant in our neighbourhood for champagne and dessert.

And on the way to this French restaurant for dessert, we walked past this piece of land he’d just bought. 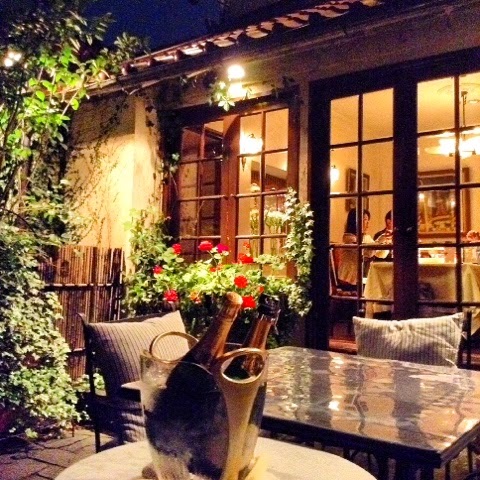 I hardly ever use swear words, but this time, absolutely nothing else would capture my feeling of surprise.

When I recovered, I said to him: “You can fit a whole neighbourhood into this plot of land.“

There we were in the priciest neighbourhood in the entire Japan, right in the middle of the city but completely residential that it’s so quiet you can hear a pin drop, and Mr. Master of the Universe had just bought enough land to build an entire neighbourhood.

Oh my goodness. I didn’t even want to start computing the value of that land in one of the most expensive cities in the world.

But what impressed me even more was how he got it. Land of this size doesn’t ever come on the market anymore, especially not in this very residential part of town.

And that’s exactly what I told him.

IT’S NOT ALL ABOUT THE MONEY.
OR THE BRAINS.

And in typical condescending fashion for a Master of the Universe, he said: “Hmmm. You’re smarter than I thought.”

And just like that, another interesting day ended in my never-ending, and never-endingly eventful #Travelife.