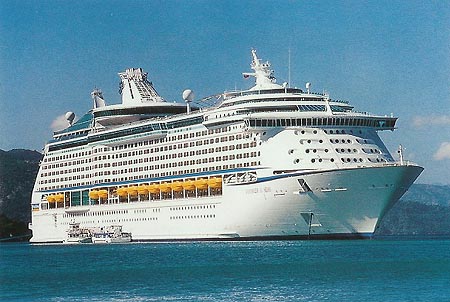 Good morning from somewhere in Thailand, on board a mammoth island of a ship – no kidding, one of the largest cruise ships in the world apparently – on the way to Singapore this afternoon the very slow way.

THE NEW CRUISE HUB OF ASIA

Singapore is officially launching its spanking new cruise ship terminal on October 22, you see, with a big and formal ceremony that will be presided over by the Deputy Prime Minister of Singapore.

Everyone in the cruise ship business in Asia will be there, and the Voyager of the Seas ship of the Royal Caribbean Cruise Lines is the only ship sailing into Singapore for the launch ceremony.

So, living a Travelife, I thought it would be a great idea to ride on this ship sailing into Singapore for an event that will pretty much make Singapore the cruise hub of Asia.

And then of course I’m staying in Sing to catch up with a couple of dear friends and to check out what’s new with art, dining and attractions. Singapore is always reinventing itself — and I mean that in a really good way — so there’s always a reason to visit.

SMOOTH AS SILK TO BANGKOK
ON THAI AIRWAYS 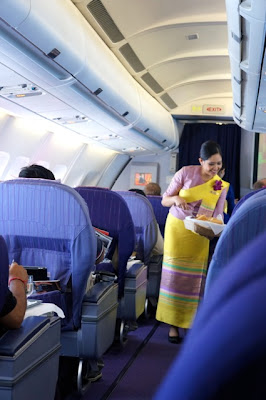 So yesterday morning I caught the afternoon flight of Thai Airways to Bangkok, and from there, it was about a 90-minute ride to the port of Laem Chabang near Pattaya to board the Voyager of the Seas.

The Thai Airways flight was pretty nice, by the way. Their business class cabin is spacious – I always ride this particular flight to Bangkok thinking how the cabin is so comfortable I could actually take it on to Europe – and lunch was good; and I watched a really funny (and I’m assuming new) Woody Allen movie shot in Italy on the way over.

WOODY ALLEN IS BACK ON TRACK

This was my first proper movie in ages. To tell you the truth, I got turned off with a couple of Woody Allen movies in the past years because I started feeling they had too much neurotic angst in them. As if we needed more of this in the world.

But the last few ones he’s done – including the movies set in Wimbledon and Paris – have been pretty good again. This movie I watched yesterday on board Thai Airways was just plain funny without making you feel there’s something wrong with everyone in the world. 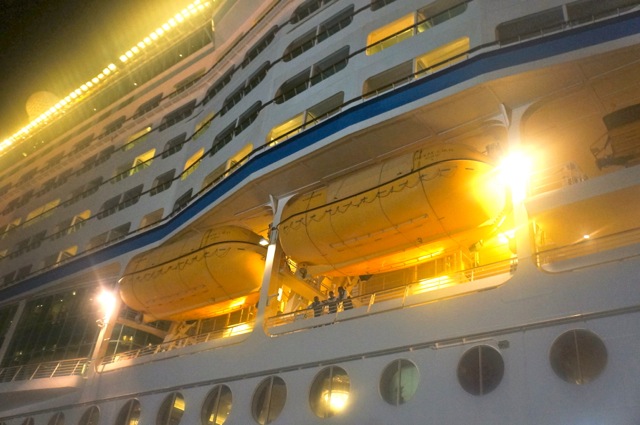 And then, eventually, via plane and van, I got to the port of Laem Chabang and found myself face-to-face with the massive Voyager of the Seas.

If you read this blog, you’ll know that I usually ride much smaller ships with a country club atmosphere – the ones with around 250 to 300 passengers and a ratio of at least 1 staff per guest.

Everyone gets to know everyone and service is pretty formal, and everything on board – from tips to drinks to practically most meals you want to order including 24-room service — is included in your cruise price. 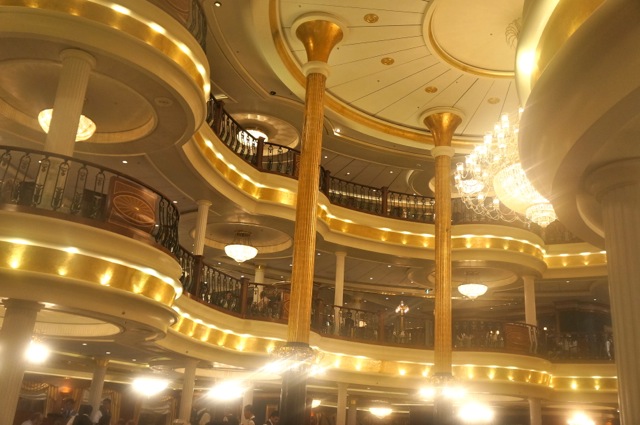 But of course you pay the price for it from the outset. Whereas with a cruise line like Royal Caribbean, you get to cherry-pick the add-ons and only pay for the things and services you really want or need.

In a way, this gives you good value as you pay more for extras if you wish, and pay the bottom rate if you only want a basic cruise without the frills like the premium restaurant, the freshly-squeezed orange juice, the Ben & Jerry’s ice cream or alcohol with meals.

A MATTER OF PREFERENCE

It’s a matter of which style you like better.

And for me, getting on this Voyager of the Seas was a completely new experience after my lifetime of 300 guest-capacity ships.

When I saw the Voyager of the Seas for the first time from the landing of the port terminal, I gasped: “This isn’t a ship, this is a country.” Or at least a city. For guests alone, it has a capacity for 3800 people. And then you have the ship crew and staff. So, yes, it is as big or even bigger than some cities. 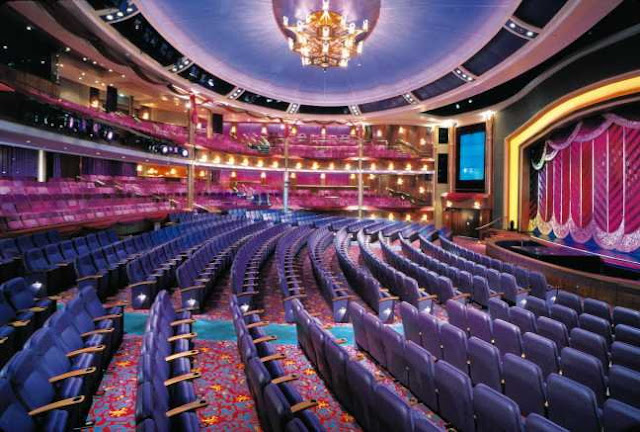 So far, I’ve had lots of interesting experiences. Until I got the hang of the ship, I almost cried twice — partly from exhaustion — because I couldn’t seem to find the right rooms or the right restaurants, or the right anything.

And then after dinner, my friends and I had taken separate elevators from the 1st floor of the ship up to the top floors because the original elevators suddenly became completely full with other passengers.

As the doors closed, I’d told them I’d meet them on the 12th floor. Well, I never saw them again on this huge ship, although I did get to walk around for an hour looking for them and I probably burned off a thousand calories doing so. 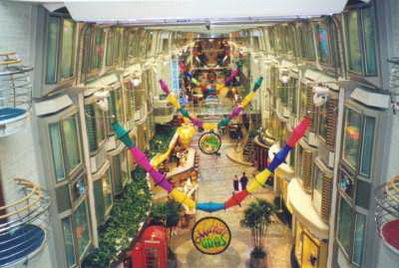 Fortunately everyone seems to adapt pretty easily to the size — I guess it’s like finding out where everything is in Makati — and this morning I met a couple from the States who said this was their fourth Royal Caribbean cruise in two years.

NEVER GAINING CALORIES
ON THIS SHIP 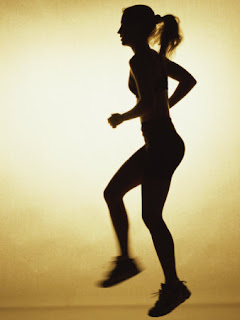 But, you know how cruise ship passengers are always complaining about gaining too much weight on cruises because the ships are usually just groaning with food and you can usually just have anything and everything you want?

Not. Going. To. Happen. On. This. Ship.
It’s a workout to get anywhere – and actually I’m really happy about that. Talk about fitness on the high seas. 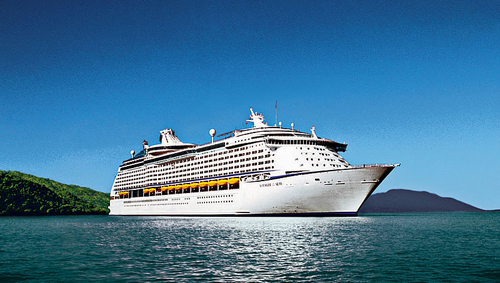 Obviously, the good part is that you’re never ever going to be bored on a ship this size as it’s like being stuck in Makati for a couple of days with no work to do and all the restaurants and shops are open. There’s even an ice skating rink and a beach, plus a millon other attractions I have yet to discover.

There’s literally something for everyone.
More on my adventures in the Republic of Royal Caribbean over the next few days. Stay tuned to my never-ending and never-endingly eventful Travelife.