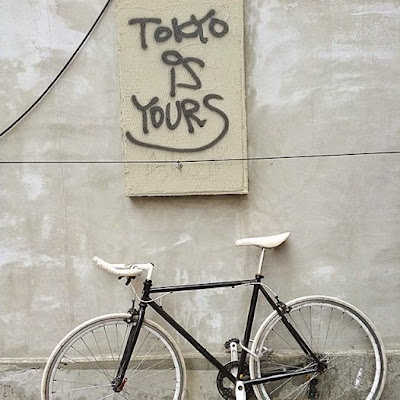 In Tokyo living a #Travelife, I spent Sunday afternoon at Japan’s top recreation club trying to edit some articles and finish a blog.

This private club will remain nameless, but if you know Tokyo, you will know which one I mean as there are really very few exclusive clubs like this.

HEARING AN EARFUL
FROM THE NEXT TABLE

Anyway, I was busy working when a family walked in and sat in the table behind me.

The father was a Westerner and the mother was Japanese, and they had two children who looked traumatised by their parents’ non-stop nagging.

The children were very young, and I thought the boy was about five and the girl was probably three.

The mother spent the entire time complaining about something either one of them had done, while the father lectured them in halting Japanese both to no end.

Anyhow, every parent has his or her own style. But what made me raise an eyebrow was the following conversation between the father and his five-year-old son.

Dad: “We really need to work on your empathy. You are so self-centered.”

(Hmm. I wonder if the five-year-old even knew what empathy meant…)