A delicious dinner in Santorini’s most romantic restaurant, part 2 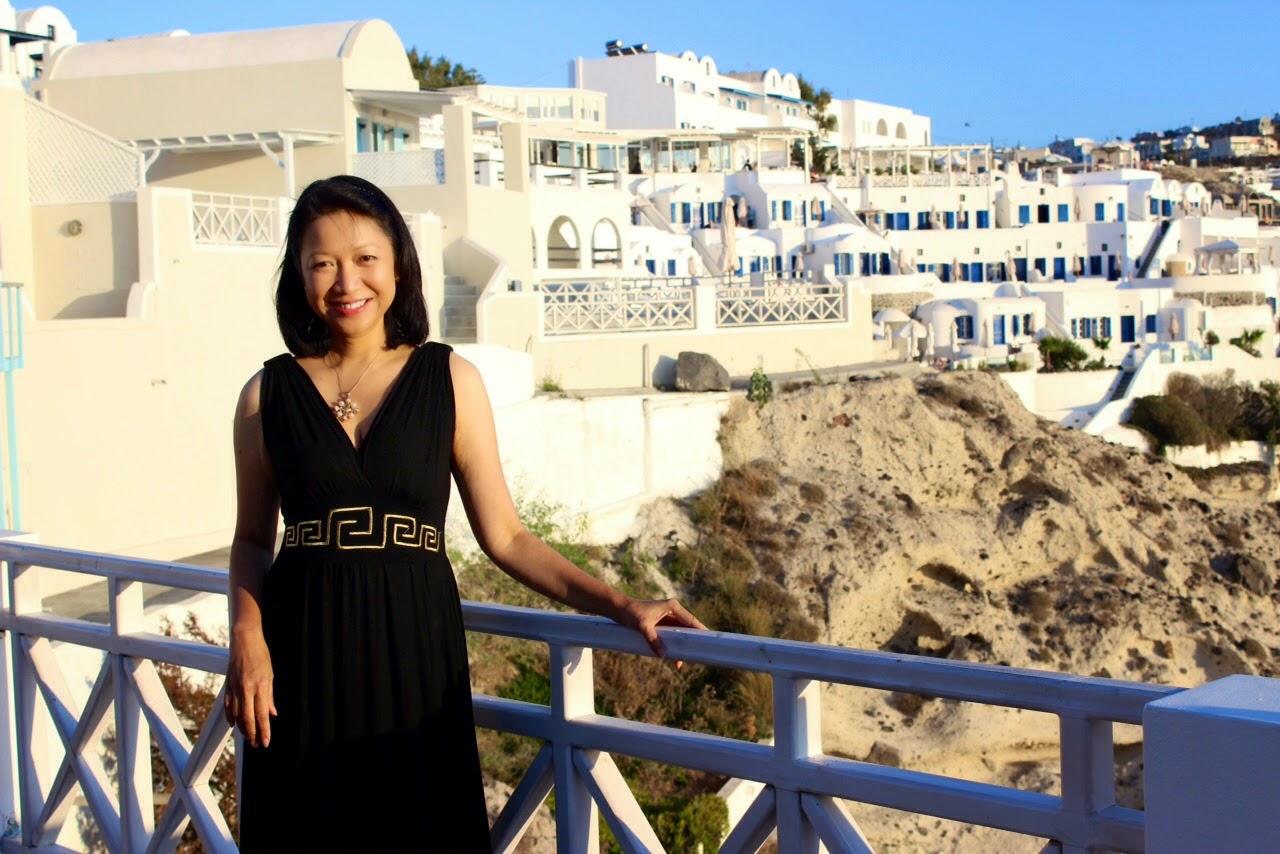 “Where are you eating tonight?” Niko, the concierge of our villa, asked me, as I passed by him on my way to the car.

It was approaching dusk and we were all dressed very nicely for a fine dining sort of evening in Santorini, living a Travelife.

So I said: “We’re going to Koukoumavlos tonight.“

He raised his eyebrows, I guess in surprise.

Then he remarked: “Oh that’s an excellent restaurant. But rather crazy dishes.“ 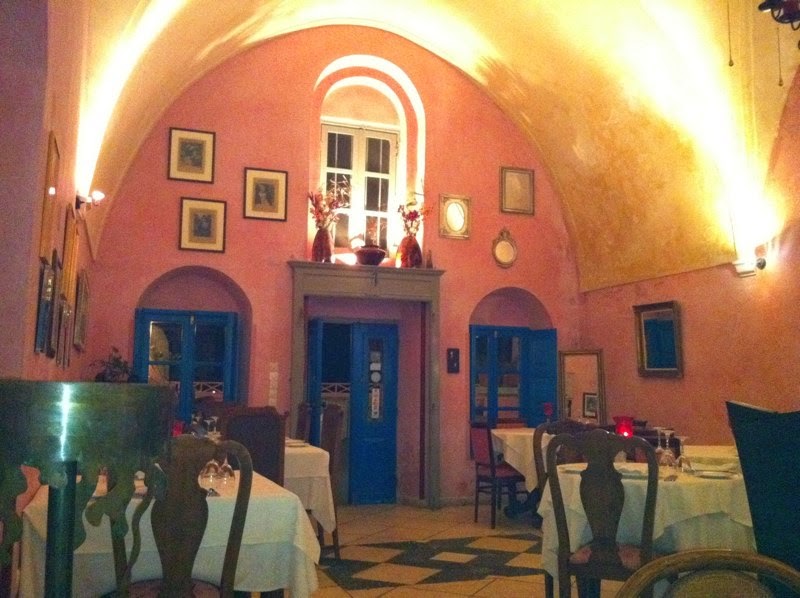 25 YEARS IN BUSINESS
AS ONE OF SANTORINI’S BEST RESTAURANTS

Koukoumavlos is actually the best genuine restaurant in Santorini — meaning it’s not a restaurant that sprung up suddenly to cater to cash-rich tourists.

It’s not a generic restaurant with a view that’s part of a luxury hotel, it’s not a typical Greek taverna and it certainly doesn’t serve your usual Greek food. 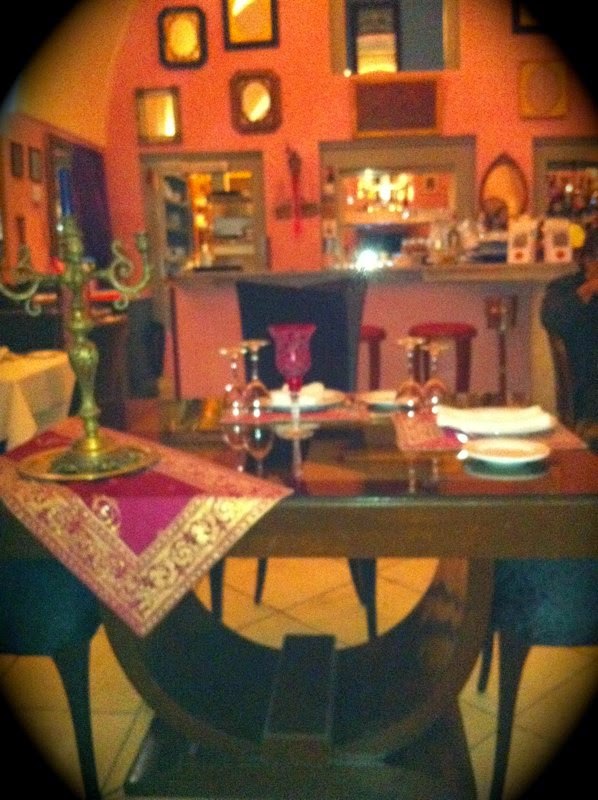 Everyone who is anyone in Greece, including the VIPs and the regulars from Athens who summer at their villas on the island every year, find their way to Koukoumavlos when they visit Santorini. 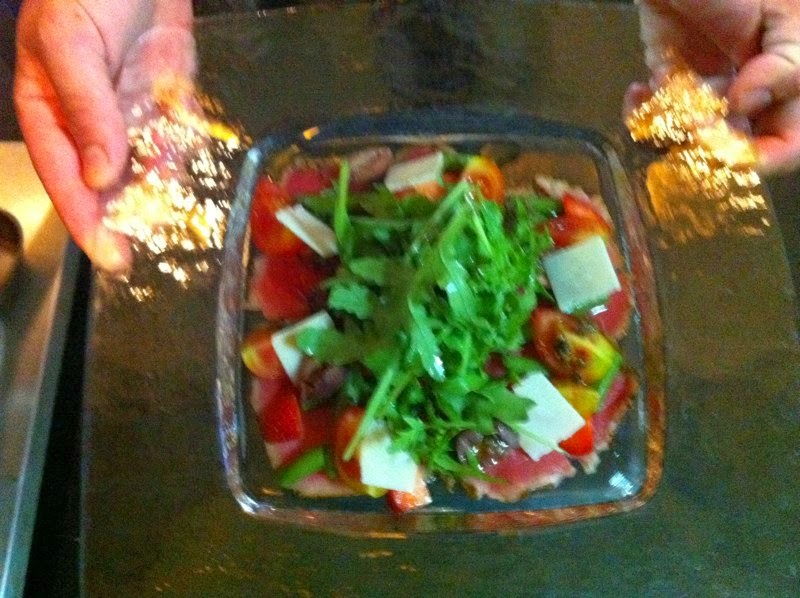 
Chef Niko owns and runs Koukoumavlos, and he has been doing so for the last 25 years.

Read more about Koukoumavlos in the next issue of Travelife Magazine, coming up on October 15. 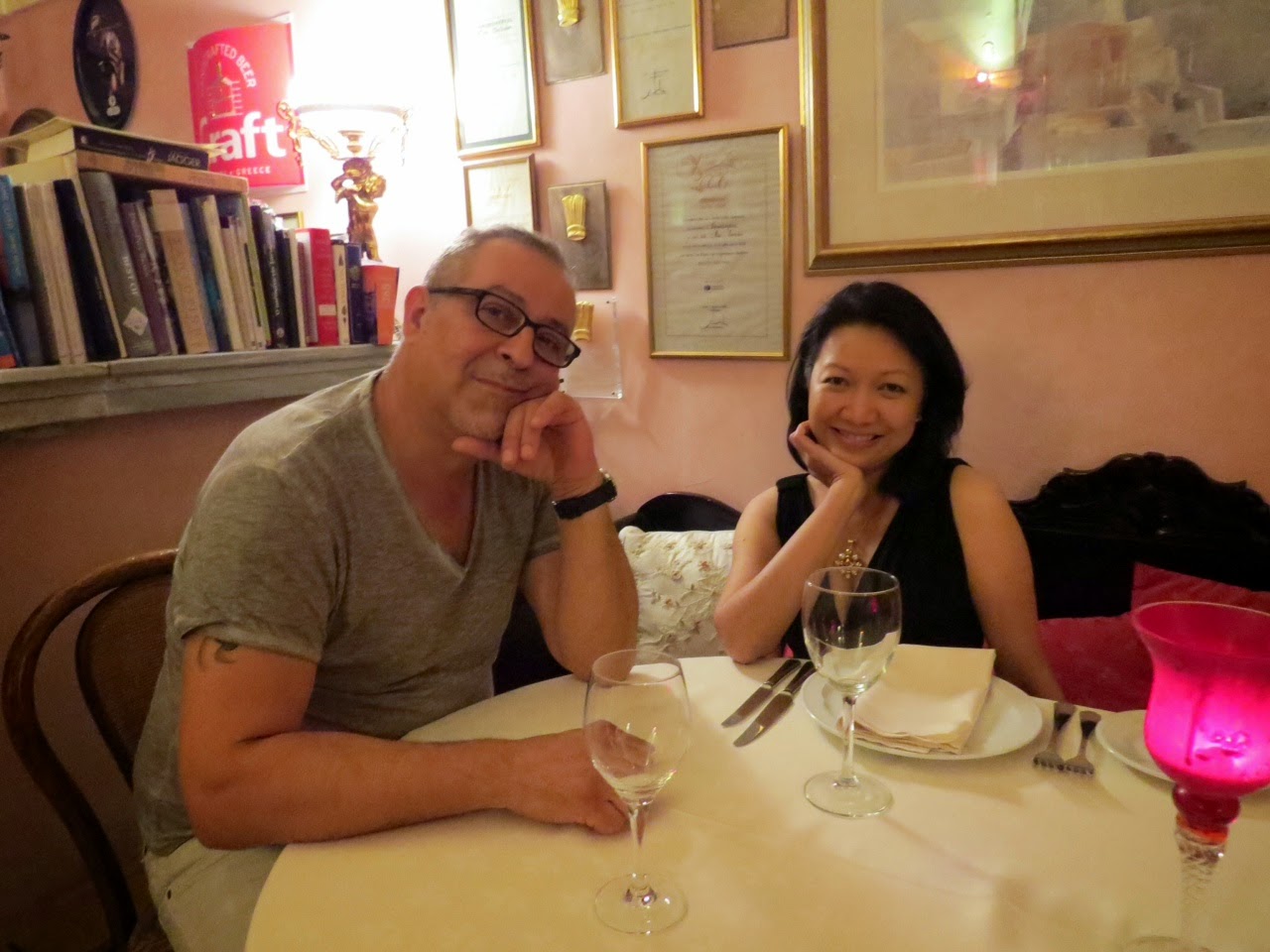 In the meantime, let me list for you some of the specialties at this truly delicious restaurant.

They don’t serve the usual moussaka and Greek salad, mind you, so be prepared for one surprising culinary adventure. 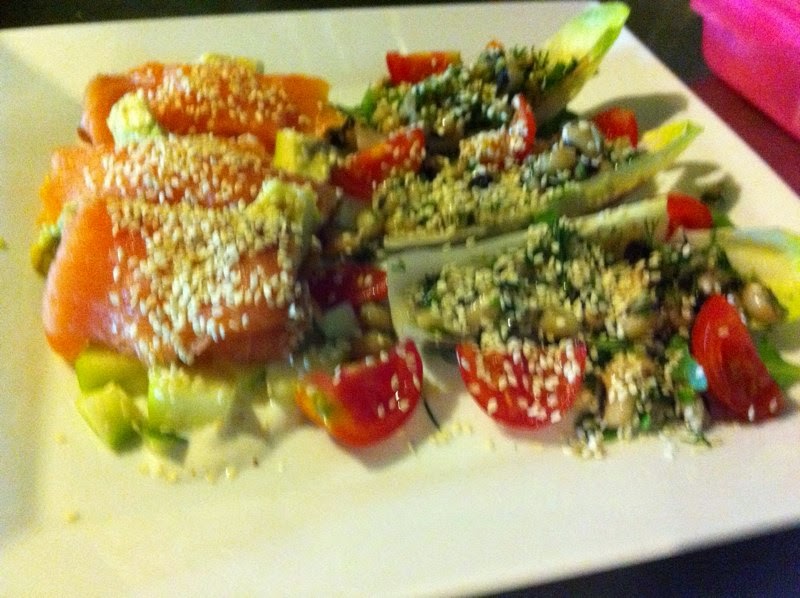 Dark chocolate mousse
flavored with Vinsanto
and served with black olive and cocoa paste,
mango sauce and blue Iranian salt on the side