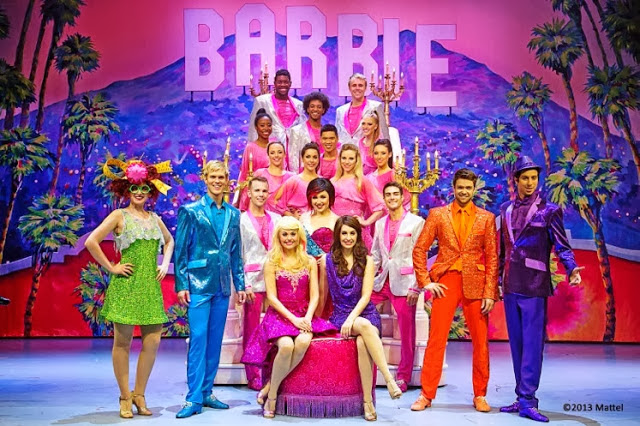 Today, we braved holiday traffic all over the city to bring a couple of little girls to the Barbie Musical at SM Arena.

We had VIP tickets and the little girls were psyched to see their favorite doll in action. It was actually very interesting, even for adults. The Barbie Musical ended just before dinner, though, and traffic in the Roxas Boulevard area was really bad.

So it made more sense to eat somewhere around the area, rather than to try and brave traffic to return to Makati over the dinner hour.

A NICE MEMORY AT DIAMOND HOTEL

Then I remembered how I’d had a very nice lunch sometime back at the Diamond Hotel, for the opening of one of their food festivals.

We’d been one long merry table and the food had really been good.

So I said: “Let’s go to Diamond Hotel. The buffet isn’t too widespread (so it’s good for kids) but the selections are very good.” 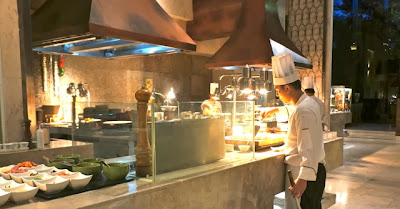 We weren’t disappointed at all with the buffet at the Corniche restaurant, which is Diamond Hotel’s all-day dining venue. 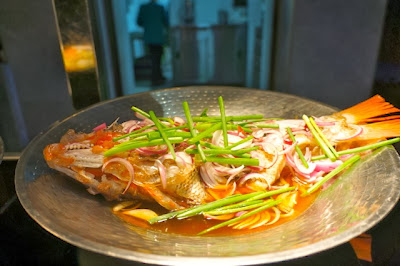 They had a good Japanese food station, and a very nice seafood station — plus a Mexican buffet tonight. 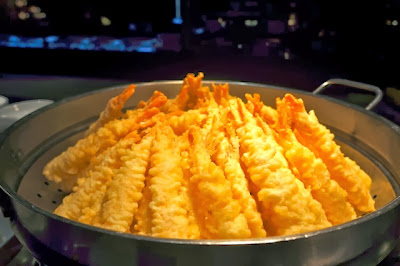 The last time I’d had Mexican food was at The Residence, one of the best resorts on the island of Zanzibar in Tanzania — of all places.

We’d just come from three safaris and we’d checked into The Residence.


The drive from Zanzibar Airport to the resort had taken us about an hour. 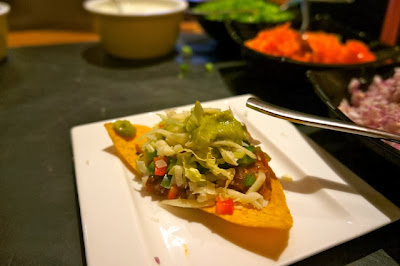 A MOST UNLIKELY COMBINATION

And in the back of the car, the Travel Companion and I had been talking about Mexico, for some reason — and then we got to The Residence and it turns out they were having a Mexican dinner that night.

Without any hesitation, he said to me: “Let’s have that tonight.“

Talk about delicious serendipity, even if Mexican food and Tanzania probably make up one of the most unlikely combinations I can ever imagine.

But we’d been talking so much about Mexico on the way to The Residence that we both suddenly had a hankering for tacos and guacamole in the middle of East Africa — especially for guacamole, which is something we both like a lot. 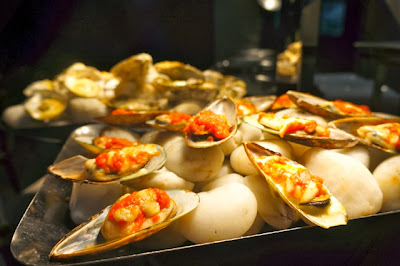 And since then, I haven’t had Mexican food at all until tonight at Diamond Hotel.

They had wonderful guacamole and very good tacos and enchiladas.

I was positively full, even if I wish I’d had more of it, as I write this blog. 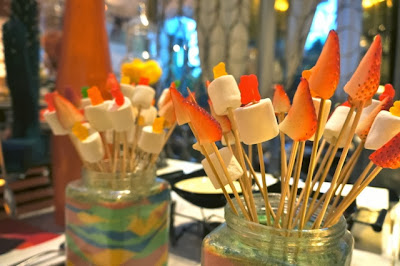 Diamond Hotel also had its delicious buffet stalwarts, including a nice dessert station, an excellent array of Filipino food and an incredibly tasty porchetta served with liver sauce. 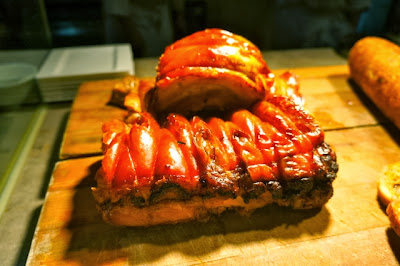 If you’re thinking that porchetta with liver sauce sounds too much like lechon, well, you’re right.

It’s basically the same thing, although they cook it way better than regular lechon here. And if this is lechon, it’s got to be among the tastiest I’ve ever had. 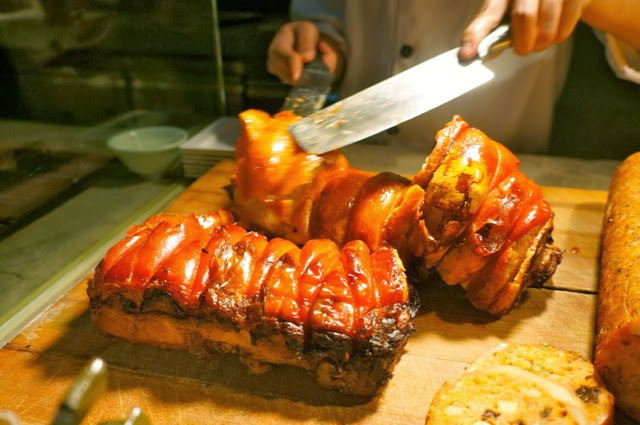 Diamond Hotel is actually famous for its porchetta.

And this is one of the things I always make sure to have, whenever I eat here on just one of those very nice days in my never-ending, and never-endingly eventful Travelife.