In September last year, a big group of friends came over to Tokyo for a luxury trip I’d organised. We stayed at one of Tokyo’s best hotels and at a ryokan widely considered as one of the top in Japan.

The trip ended with sake cocktails on a private terrace with one of the most beautiful views in Tokyo, complete with a sake sommelier I’d hired to curate the evening.

And then we proceeded inside for a molecular gastronomy dinner created just for us.

On this trip, I’d also organised a big dinner for everyone at Les Creations de Narisawa, chosen the best restaurant in Japan by S. Pellegrino for several years in a row now. 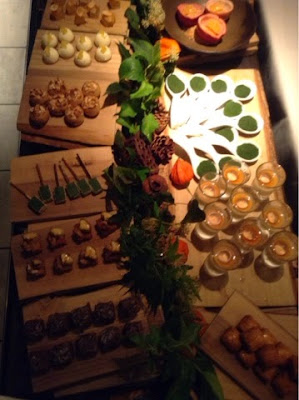 Meanwhile, I haven’t kept track of its Michelin stars for this year, but last I looked it had two stars. 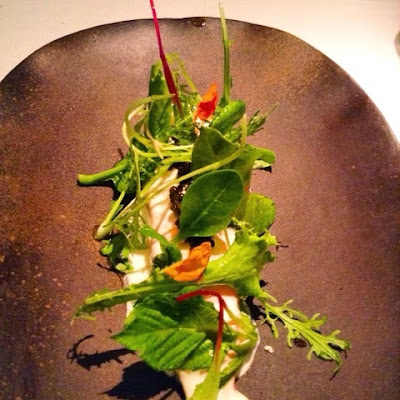 It’s one of the hardest restaurants to book in Japan, and my friends and I had a truly wonderful and enjoyable dinner here, living a never-ending, and never-endingly eventful #Travelife.